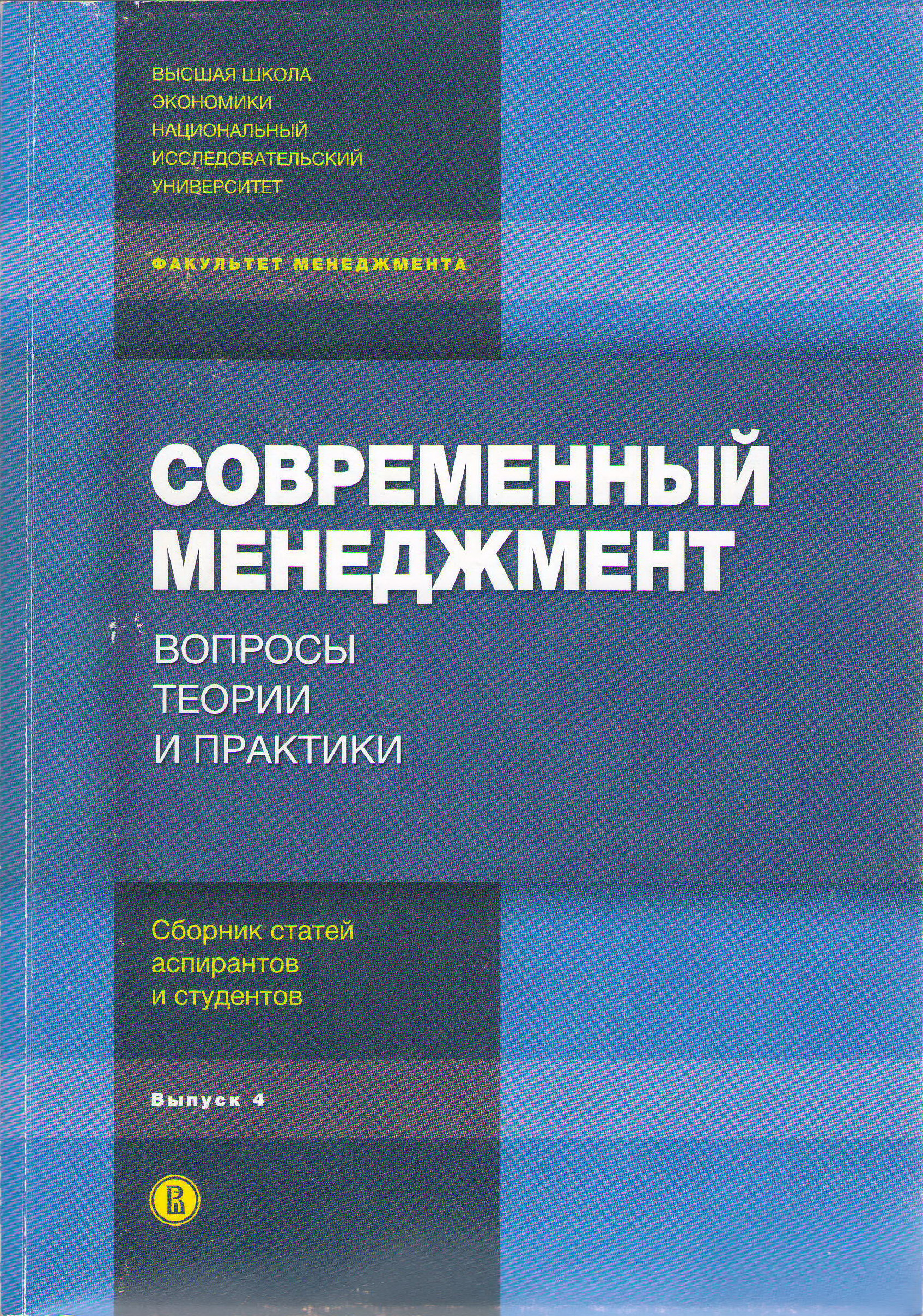 Методические указания и программы производственной, управленческой и преддипломной практик для студентов специальности 061100
Гапонова О. С., Кулагова И. А., Сторожук А. Д. Н. Новгород: Нижегородский государственный университет им. Н.И. Лобачевского, 2005.
Сбытовая политика фирмы
Казаков С. П. В кн.: Маркетинг: учебник по направлению подготовки 080200.62 «Менеджмент». Уровень подготовки «Бакалавр». М.: ГЭОТАР-Медиа, 2012. Гл. 7. С. 246-275.
This course-book assembles the content of the The National Research University "Higher School of Economics" bachelor program in marketing which is rated as the best in the Russian Federadtion according to Marketers Guild of Russia in the years of 2007-2010. The author list of this book includes the leading instructors of the NRU HSE Department of Marketing as well as and known practitioners. The book covers the main issues and tools of modern marketing and creates a basic foundation for the subsequent development of the knowledge in marketing when students enter the master's programs with major in markeing.   The course-book can be useful for marketing department employees in operating businesses, who may have no previous professional education in this field, and also for the students of the MBA programs.
Программа «Мастер делового администрирования»: опыт крупнейших мировых школ бизнеса
Байбурина Э. Р., Головко Т. В. Актуальные проблемы Европы. 2010. № 1. С. 222-244.