This article examines trends in internal corporate social policy for young people. On materials of the case studies of three industrial engineering industries and oil deals with questions about which companies decide to target the youth through social policy and what tools to use. 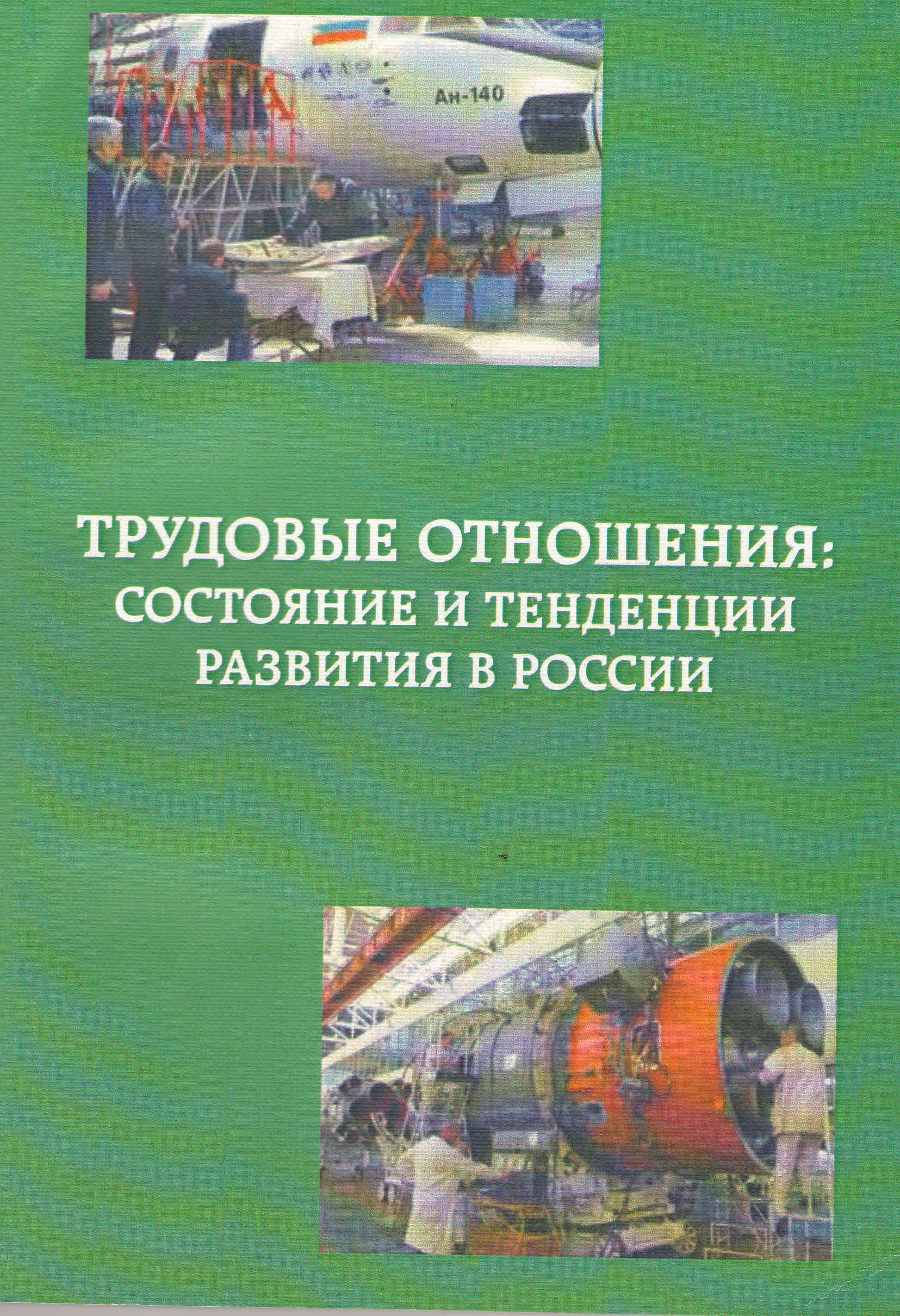