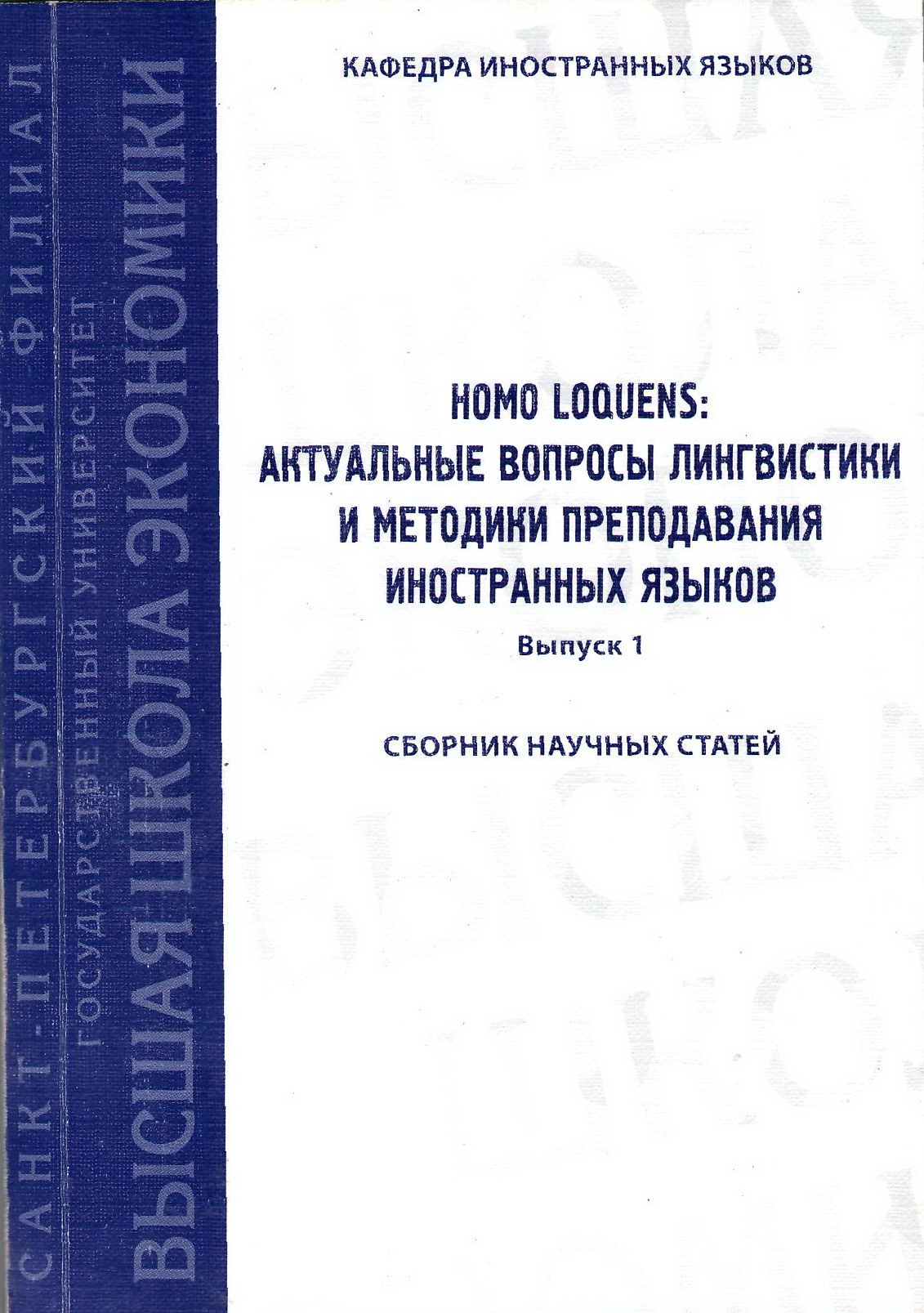 The article is a part of the extensive research aimed at the in-depth study of intensifying adjectives. The paper considers the categories of intensity, expressiveness and evaluation. The present research is based on the material collected from the 20th-century British and American novels. Continuous sampling method is employed. The paper presents an attempt to describe and analyze syntactic means of adjective intensification. Particular attention is paid to subordinate clauses, inversion, exclamatory sentences, and repetition. Alongside with syntactic constructions the article reveals the significance of syntactic function and its influence on the meaning of adjectives. The analysis conducted shows that non-gradable adjectives when intensified can become gradable.