The degree of mental attention in childhood and adolescence determines in the future the effectiveness of working memory (ability to store and manipulate information). Attention has been previously found to be related to the prefrontal and parietal areas of the human cortex. But the relationship between attention and white matter properties are still largely unknown. The goal of this study was to identify the relationships between attention and fractional anisotropy (FA) of diffusion MRI in bilateral superior longitudinal fasciculus (in three subdivisions SLF 1- 3), arcuate fasciculus (AF), and corpus callosum (CC) in children and adolescents. Subjects: 14 children (9-11 years) and 13 teenagers (12-15 years). During the experiments participants had to establish a match between the colors on the screen and the colors on the previous slide. The task had six difficulty levels and both performance accuracy (m-score) and reaction time (RT) were measured. There was a positive correlation for m-score and a negative correlation for RT with FA in СС (levels 1-3) in the children's group (p<0.05). On the contrary, when FA increases in the right SLF 3 (level 6), there is a decrease in m-score, and when FA increases in the left SLF 3 and AF, there is an increase in RT at 2,3,4 and 6 levels. In contrast, a decrease in RT with an increase FA of bilateral SLF 3 (level 6) and left AF (level 4) was observed for adolescents, which reflects the redistribution of the roles between fiber tracts with age. FA values of the left (level 2) and right (level 1) SLF 2 negatively correlated with mscore (p <0.05) in the same group. For females (n=13) (regardless the age), there was only a negative correlation for m-score (2,3,5 levels) and the only positive correlation for RT (level 2) with FA of the right SLF 1, left and right SLF 2, in the left SLF 3 and СС (p<0.05). For males (n=13), on the contrary, there were positive correlations between m-score and FA of the СС (1,3,4 levels) and the left SLF 1 (5 level), and inverse correlations between RT and FA for the same fibers of the white matter (1 level) (p<0,05). Interestingly, an increase in FA with age was found in males in all the components of the white matter (p<0.01), except for the СС, and in females, on thecontrary – only in the СС. Further research is needed, taking into account gender, to fully understand the influence of white matter on the development of mental attention. 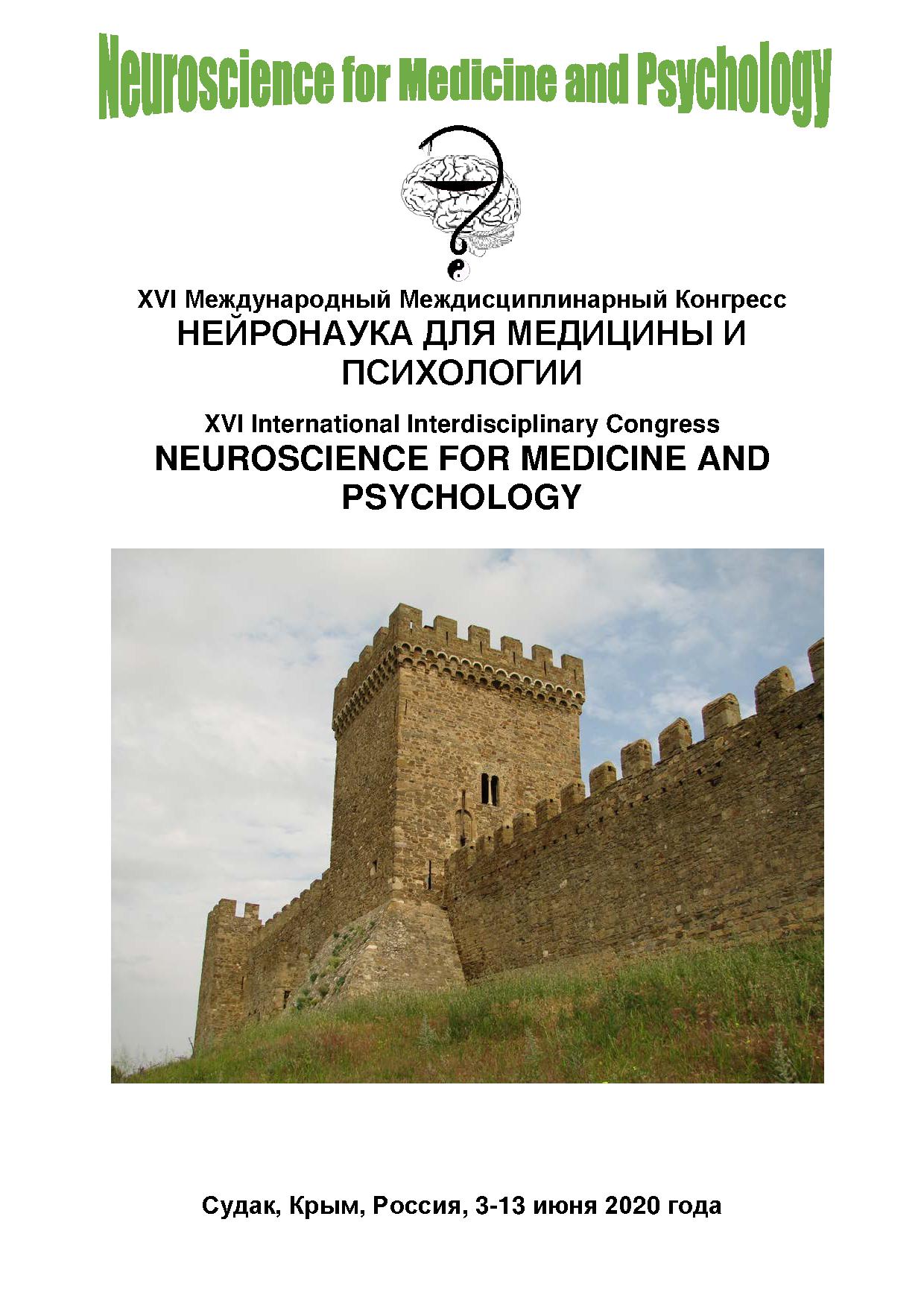