Condorcet's Interpretation of Probability Theory: Application of a Mathematical Construct to the Field of Social Action

P. 224-227.
Ugleva A. V.
This paper offers an analysis of the Essay on the Application of Analysis to the Probability of Majority Decisions proposed wrote in 1785 by Nicolas de Condorcet (1743- 1794), a French philosopher, politician, scientist, member of the French Academy since 1782. Condorcet was the first who applied mathematical methods to the political and moral sciences. He described a voting algorithm, providing a real choice of the majority. In the same paper, he described the «paradox», later called «Condorcet's paradox» or the» paradox of voting», as the case of intransitive choice. We focus on the value of its significance for the prediction of human behavior and a place of Condorcet in the history of use of probability theory in the description of historical chronology.
Language: English
Full text (PDF, 722 Kb)
Keywords: jury theoremparadox of Condorcetprobabilitypolitical science
Publication based on the results of: Rationality in action: intentions, interpretations and interactions(2015) 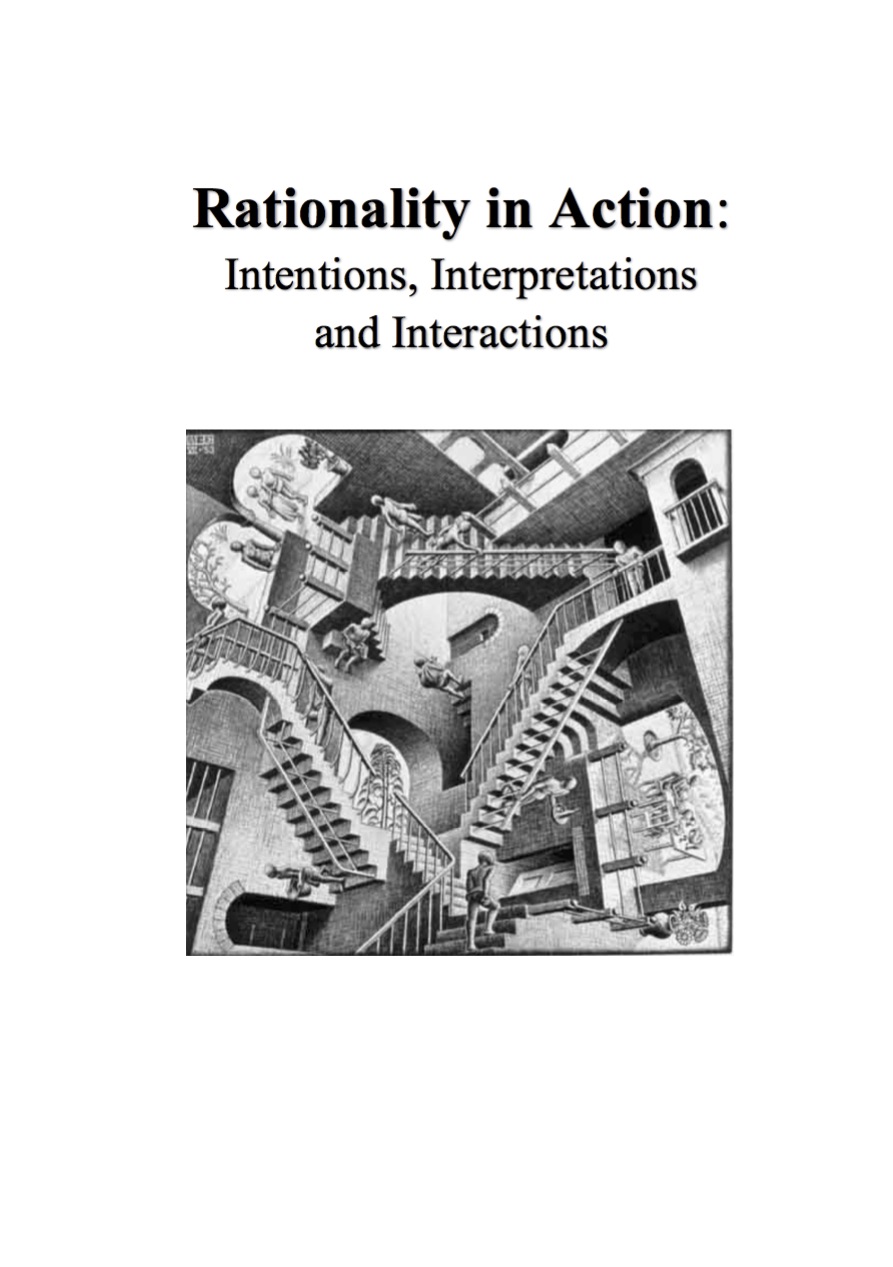 The controversial question of how J.M. Keyness early philosophical ideas influenced the essence and the method of his economic works, first and foremost The General Theory of Employment, Interest and Money is under consideration in a broad historical context. Intellectual sources, basic ideas and concepts of Keyness logic of probability are presented in brief as well as major criticism of Keyness view.