Global Echo of the Arab Spring 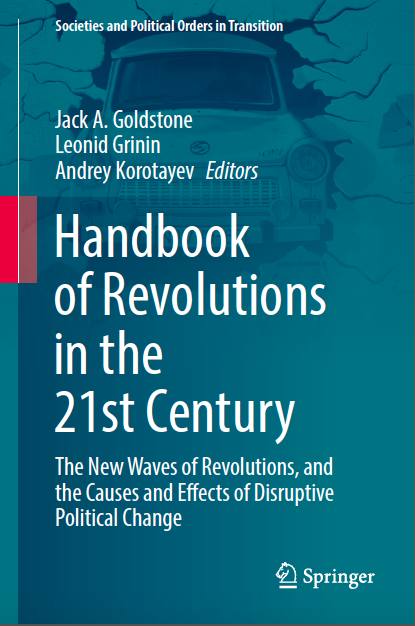