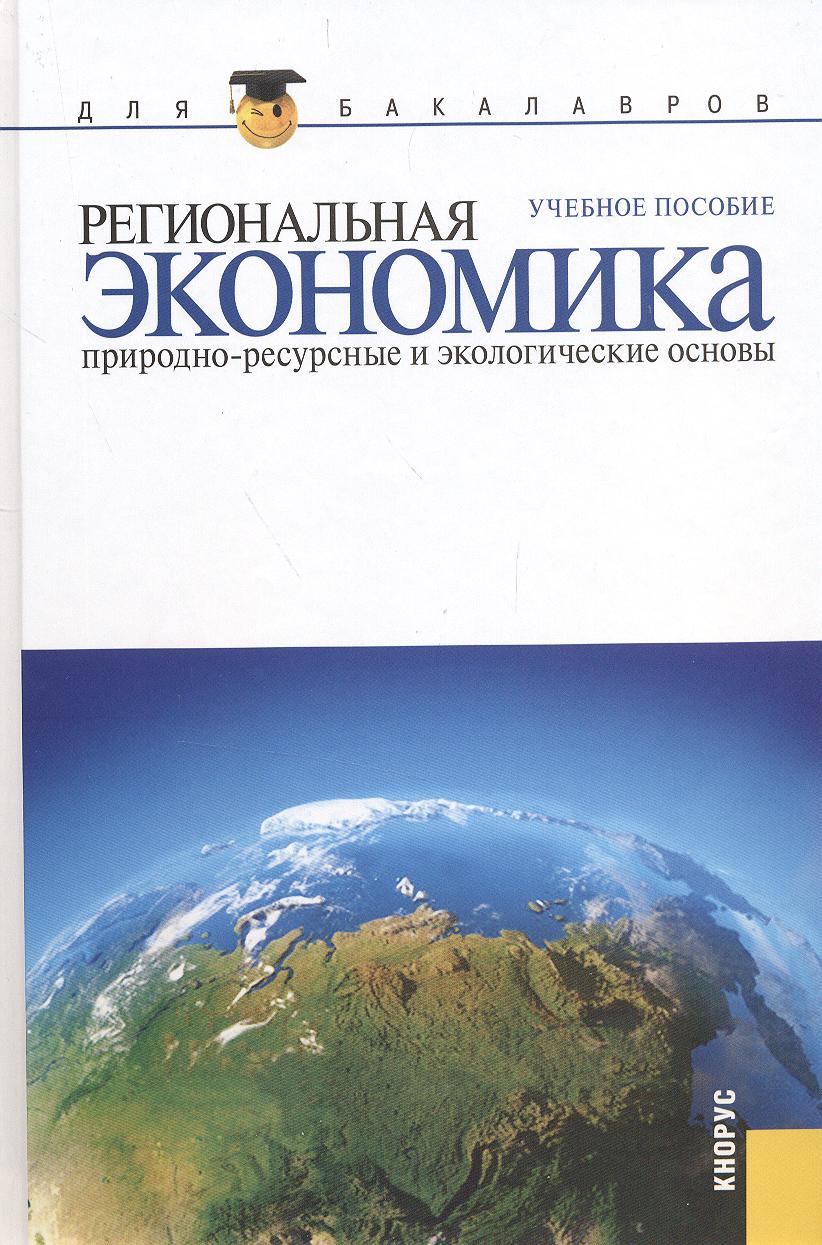 Экологическая политика и международная конкурентоспособность российской экономики
Шварц Е. А., Аверченков А., Бобылев С. Н. и др. Общественные науки и современность. 2009. № 4. С. 58-70.
Russia in the System of the European Environmental Governance of the Baltic Sea Area
Nechiporuk D., Belokurova E., Nozhenko M. Working Papers of Centre for German and European Studies. Centre for German and European Studies, 2011. No. 10.
The paper describes some results of the international project “Improving Societal Conditions for the Baltic Sea Protection” (PROBALT) conducted by the international team of scholars from Finland, Germany and Russia in 2009-2011 in the framework of the broader BONUS+ programme. The project rested on the assumptions that the relatively unsuccessful actions aimed to protect the Baltic Sea cannot be explained only by lack of scientific knowledge of the existing ecological problems. Here, an important role is played by the sociocultural factors that influence the course of environmental policy at different levels: supranational, national and subnational. Special attention was drawn to the problem of eutrophication or enrichment of water bodies with the so called biogenic substances (phosphates, nitrogen, etc), which leads to massive algae bloom and lack of oxygen for marine organisms. Therefore, the principal aim of the research was to define the societal conditions for the protection of the Baltic Sea in the cases of the EU and some coastal countries like Finland, Sweden, Germany, Poland, Lithuania, Latvia, Estonia and Russia. But in this Working Paper only the results of the research on the Russian case are presented.
Environmental Problems and Policies in Kazakhstan: Air pollution, waste and water
Nugumanova L., Frey M., Yemelina Natalya et al. Окружающая среда и рост. O44. Leibniz Institute for East and South-East European Studies, 2017. No. 366.
We provide a comprehensive overview of the current state of environmental governance concerning air pollution, water problems and waste generation in Kazakhstan. The overview of the environmental and institutional framework in these fields reveals that major environmental problems exist in the country. Some steps have already been taken to ensure a proper management of air, waste and water. However, more coordinated cross-sectoral actions, both on the regional and the national level, need to be undertaken to ensure a productive cooperation between state institutions, business and the society.
Экокриминологический анализ преступности в сфере охраны и использования недр
Владимирова Е. Л. Ленинградский юридический журнал. 2009. № 2(16). С. 206-215.
The Governance of the Mitigation of the Baltic Sea Eutrophication: Exploring the Challenges of the Formal Governing System
Tynkkynen N., Schönach P., Pihlajamäki M. et al. AMBIO: A Journal of the Human Environment. 2014. Vol. 43. No. 1. P. 105-114.

This article focuses on the governing system of the mitigation of eutrophication in the Baltic Sea. Policies and measures of the Baltic Sea coastal countries, the macro--regional (HELCOM) level, and the level of the European Union are described and governance challenges explicated. We found that the main challenges at different governance levels include: differences between coastal countries in terms of environmental conditions including environmental awareness, overlaps of policies between different levels, the lack of adequate spatial and temporal specification of policies, and the lack of policy integration. To help to meet these challenges, we suggest closer involvement of stakeholders and the public, the improvement of the interplay of institutions, and the introduction of a “primus motor” for the governance of the mitigation of eutrophication in the Baltic Sea.