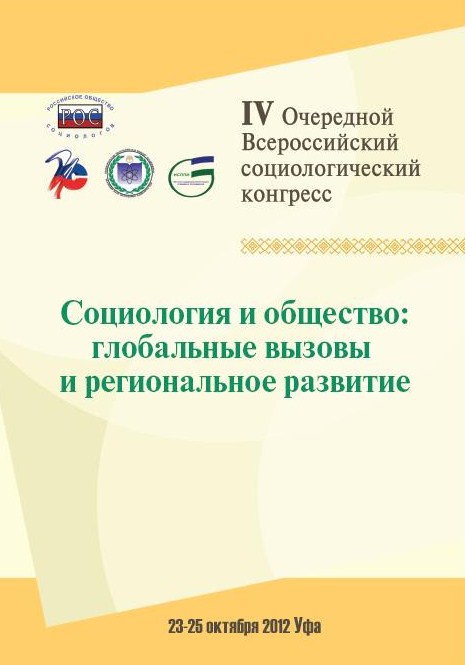 The paper deals with the theory of collective trauma, which is built within the framework of the “strong program” in cultural sociology by Jeffrey Alexander. The theory highlights the importance of the trauma in the shaping of contemporary Western collective identities. The central message of the theory is the avoidance of the “naturalism fallacy”, i.e. of such a vision of the trauma, which doesn’t differ seriously the fact of collective perception from the objective event. Following Alexander, sociologically valid way to explain collective trauma should focus on the symbolic mechanisms of the creating trauma, and is driven by such a notions as code, master narrative, drama, ritual, etc. The power of developed explanation is illustrated by numerous historical cases.