A mechanism for memorizing the route that a mobile robot passes in search of a target object is considered. The basis of the proposed method is to memorize the path by visual reference points and fuzzy control. The benchmark is a compact group of objects that differ in color and size. A hierarchical procedure for recognizing landmarks and scenes is described. An algorithm for forming the route description is proposed. The rules for its interpretation include elements of spatial logic. The results of simulation obtained using the Kvorum modeling system are presented. 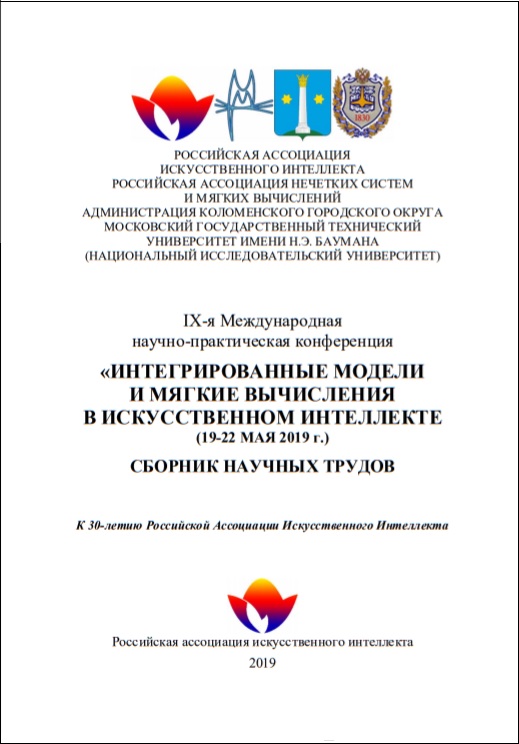