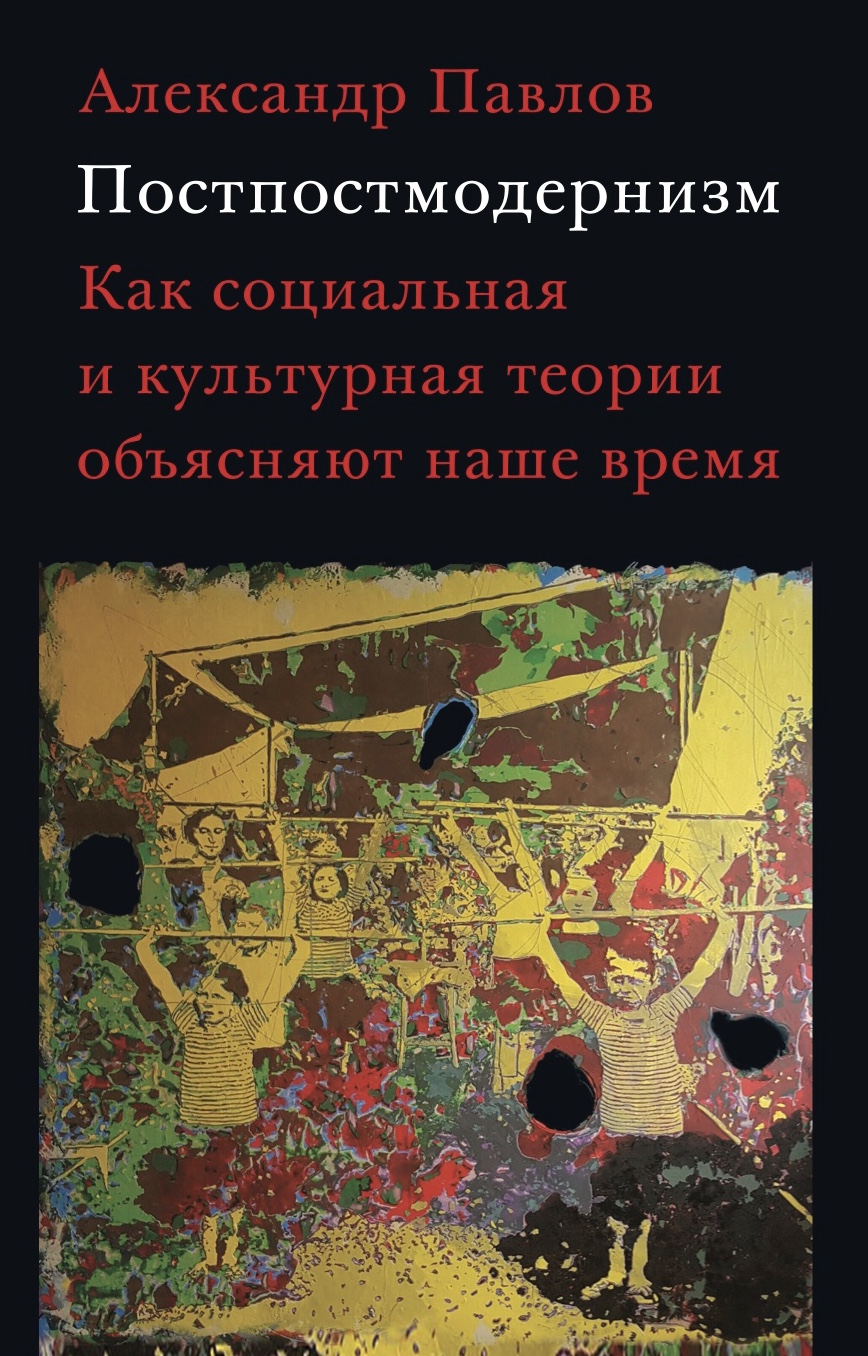 Any promo message includes a pragmatic component (goods-related discourse) and a social-cultural component (social-cultural discourse). Within the scope of direct advertising social-cultural discourse often becomes a latent source of social conflict. For instance, in the whole of Russia only 9% of population earn incomes above the “middle-class threshold”, while federal TV channels constantly broadcast barely affordable goods and lifestyles onto this low-income audience. This creates an urgent social need in diversification of promo campaigns’ content, methods and promotion techniques, which would also allow for an integrating effect. Content of such communications may be built on post-post-modern basis that is currently displacing disintegration and eclectics of post-modernism. This basis includes virtualization, techno-images, glocalization, neo-conservative axiology. The greatest challenge in this list for Russia appears to be associated with development of a glocal style of promo messaging and communications as a whole.