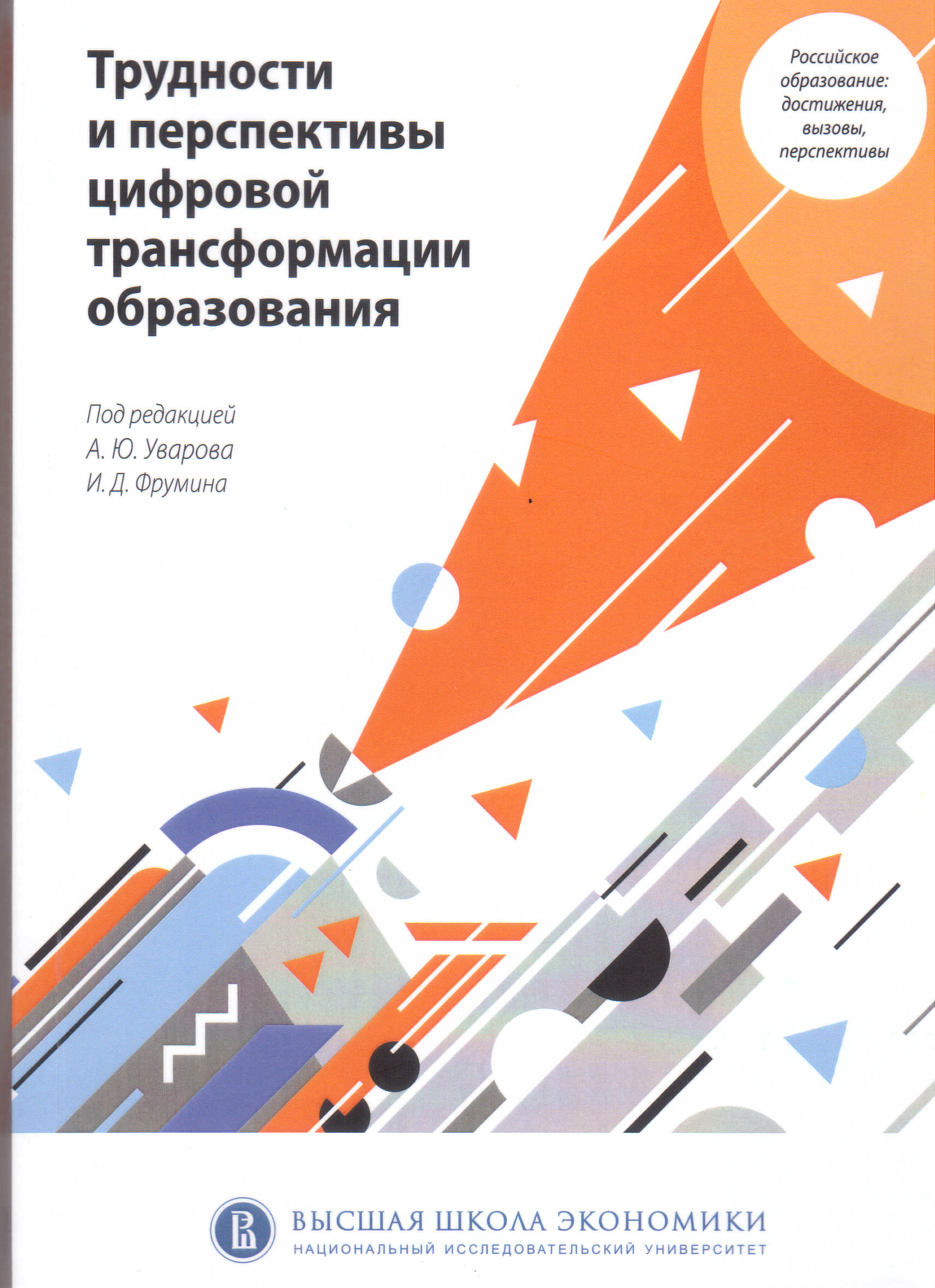 from a Russian Higher Education TEFL context. Unlike earlier studies in the teacher development field,

problem solving, here the focus is on their dialectical relationship and unity in the notion of perezhivanie.

Using the conceptual framework based on Vygotsky’s (1994) and Vasiluyk’s (1991) work, I deductively

two notional forms of perezhivanie: experiencing and reflection. The results suggest that perezhivanie

can be used as a heuristic tool for scaffolding teacher training and development.

In the context of the digital transformation of education, the need for analytical tools to describe, identify the causes of success and failure, as well as determine the next development steps for updating educational work, is growing. The methodology for assessing the use of innovative IT-supported educational work in schools is proposed. The methodology combines the survey's data collected from the educational process participants (descriptive tools) and the interpretation of the changes provided by the prescriptive models. The methodology has grown from the attempts to evaluate the use of innovative IT-supported methods of educational work in the school during the pilot SELFIE project (Selfreflection on Effective Learning by Fostering the use of Innovative Educational Technologies) in the academic year 2017/18. The proposed methodology can be used for a meaningful interpretation of the surveys' data on the use of digital technologies in educational organizations.