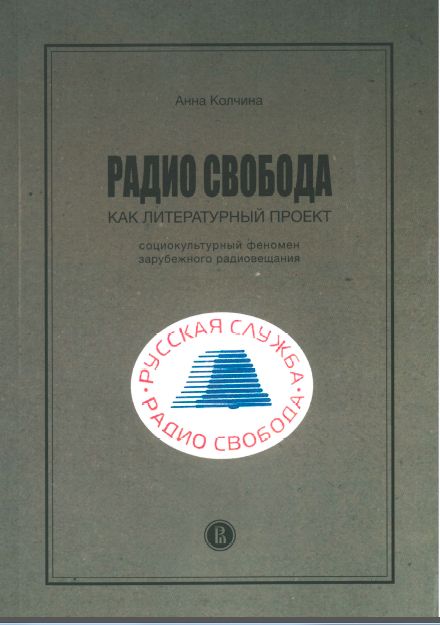 The book by art historian Sergey Kavtaradze aims at explaining to the reader as simply as possible what architecture is as an art. The author reveals how the mechanisms of perception of an architectural structure work and why one enjoys it aesthetically. By popularizing the history of European styles and the logic of their development the book teaches how to see and analyze on your own the plastic qualities of architectural form and countless layers of meanings the architect intended to convey.
The book addresses a wide audience interested in architecture and the history of art.