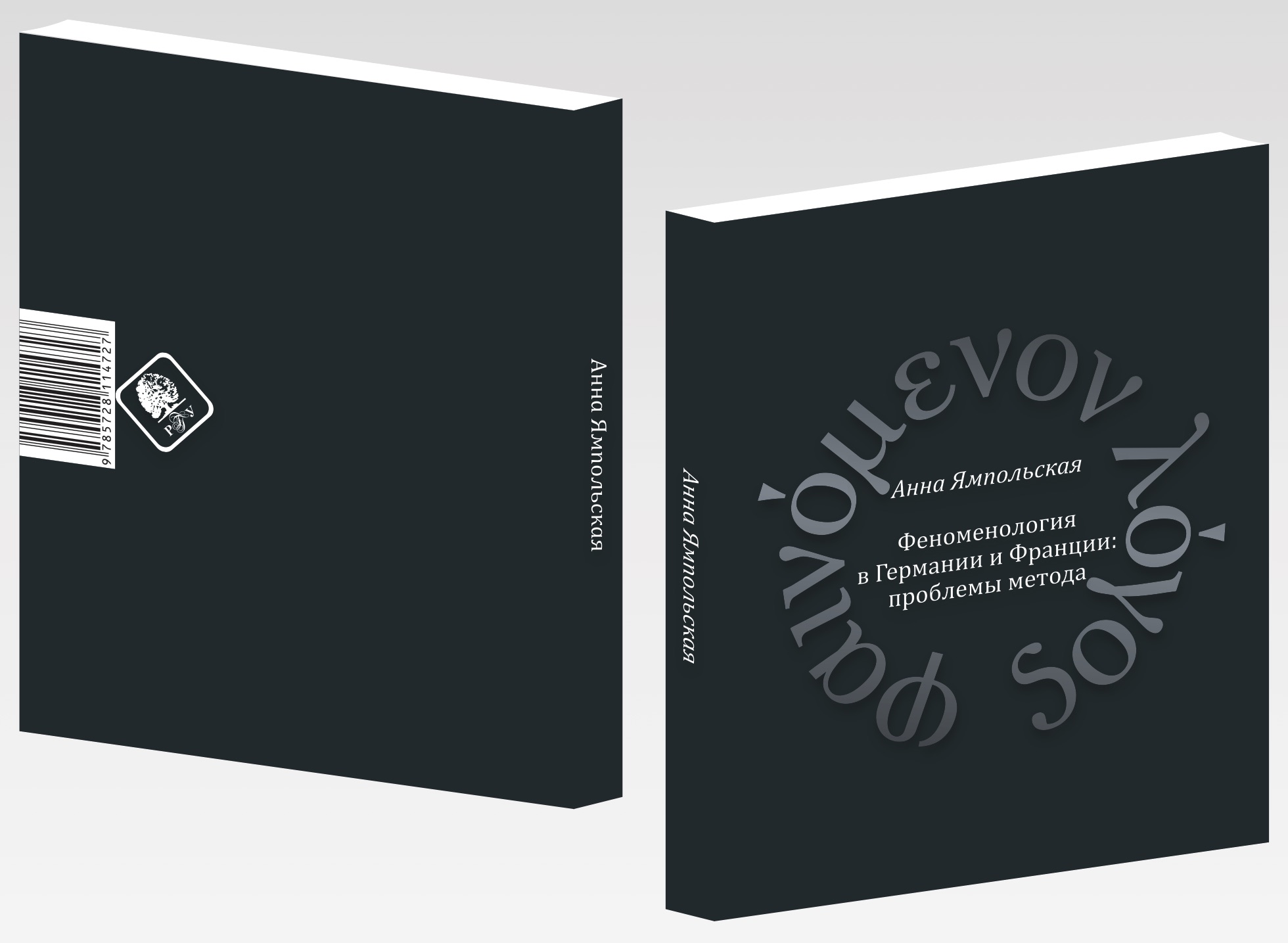 Антология реалистической феноменологии
М.: Изд-во Института философии, теологии и истории Св. Фомы, 2006.
Влияние феноменологической философии на становление исходных философских установок М. Хайдеггера
Ищенко Н. И. Деп. в ИНИОН РАН. № 53442 от 17.03.1998. ИНИОН РАН, 1998
In this article the continuity of Heidegger’s version of phenomenological philosophy in relation to Husserl’s one is shined. The preconditions which have caused the philosophical choice of M. Heidegger in favor of the phenomenological method of E. Husserl are considered.  These preconditions are the following: 1) Husserl’s idea of a phenomenological contemplation; 2) phenomenological representation the intentionality of cognition; 3) Husserl’s theory of the material a priori and categorial contemplation; 4) transcendental character of phenomenological knowledge.
Соотношение деструкции, редукции и конструкции в феноменологическом методе М.Хайдеггера
Кречетова М. Ю. В кн.: Социальное знание в поисках идентичности. Томск: Водолей, 1999. С. 70-73.
Субъект в пространстве аргументации
Крючкова С. Е. В кн.: Субъект и культура. СПб.: Алетейя, 2014. С. 394-418.
Модели развития индивидуального отношения к себе
Старовойтенко Е. Б. Мир психологии. Научно-методический журнал. 2011. № 1. С. 55-69.
Alfred Schütz's Sociology as a Naive Science
Yudin G. Humanities. HUM. Basic Research Programme, 2015. No. WP BRP 93/HUM/2015.
Alfred Schütz has paid considerable attention to the position of scientist in the world and particularly to that of social scientist. His analyses make extensive use of phenomenological concepts and contain detailed descriptions of scientific cognitive style in its relation to the everyday life. However, Schütz is surprisingly silent on the motives that could justify quitting the ordinary 'world of working' and entering the scientific attitude. This paper discusses whether the Schütz normative justification for science can be deduced from Husserl's philosophy of science. It is argued that despite the fact that Schütz was in fact considerably influenced by Husserl's system of science suggested in 'Ideas II', the two thinkers diverge radically on the cultural mission and methodology of science. While Husserl advocates the critical method of reduction as the sole way to pursue genuine science, Schütz in fact explores the possibility of building a 'naive science'. He accepts relying on ordinary knowledge in social science and ends up by rejecting the methodology of reduction in general. Schütz's opposition to the idea of science contained in Husserl's phenomenology, together with his neglect of normative grounding of science, suggest that he considered the value of science as laying beyond rational philosophical justification
Экспертный триптих
Райков А. Н. Управление мегаполисом. 2011. № 4. С. 57-66.

Von der Lebenswelt zur Seinsgeschichte: Wandlungen des Philosophiebegriffs Martin Heideggers
Inishev I. In bk.: Heideggers „Beträge zur Philosophie“. Internationales Kolloquium vom 20.-22. Mai 2004 an der Universität Lausanne. Frankfurt am Main: Vittorio Klostermann, 2009. P. 131-142.
The Concept of Law: a brief introduction to jural aspects of Classical Eurasianism
Nazmutdinov B. Law. LAW. Высшая школа экономики, 2015. No.  61.
Jurists and historians have rarely highlightened jural aspects of classical Russian Eurasianism. There have been several attempts to describe Eurasianist jural philosophy as a coherent system, but they were not fully relevant to the source material. The paper focuses on problems in the background of the creation of holistic Eurasianist jurisprudence during 1920s and 1930s. It emphasizes that the complexity of this process depended on different institutional and especially conceptual terms. The Eurasianists displayed several different approaches to Law whose distinctions were based on metajuridical grounds – phenomenological ideas in the work of Nickolai Alekseev, who argued for legal individualism; the “Alleinheit” theory found in the writings of Lev Karsavin; and a positivist theory in paper by Nickolai Dunaev. Based on published works of Eurasianists and unpublished archival materials, this research concludes that these juridical views were contradictory. These contradictions meant it was impossible to create a coherent Eurasianist jural theory using the terms derived from the authors mentioned, despite the fact that Eurasianist views have some specific characteristics.
Философия. Язык. Культура (Вып.3)
Edited by: В. В. Горбатов Вып. 3. СПб.: Алетейя, 2012.
Событие и метод: философская герменевтика в контексте феноменологического движения
Инишев И. Н. Вестник Томского государственного университета. 2010. № 333. С. 32-35.