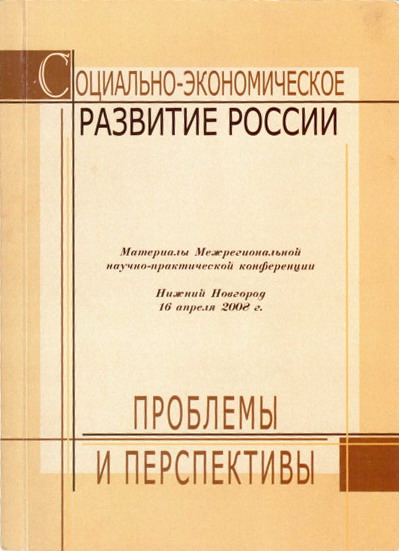 Workplace Coaching as an Organizational Intervention: Metaphors, Dynamics and Employee Experiences
Ulanovsky A. M. Psychology. PSY. Высшая школа экономики, 2015. No. WP BRP 51/PSY/2015.
This article studies coaching in an organizational context. The research focuses on analysing the specifics of clients’ experiences before, during and after coaching sessions, based on a survey (N=68) and sets of interviews with executives, managers and employees (N=18). It investigates the role and types of coaching expectations, the dynamics of client evaluations during the sessions, their feeling of security, the perception of the coach’s style, types of work (psychologically-oriented and managerial-oriented) and organizational context. Special attention is paid to the qualitative analysis of the positive and negative metaphors of coaching in relation to client satisfaction or dissatisfaction with the sessions, and the conditions which contribute to, or hinder, the efficacy of corporate sessions.