This article is an introduction to some most important texts, linked to
the so called School of Chartres: the De sex dierum operibus by Th ierry
of Chartres, the Cosmographia by Bernard Silvestris, the Philosophia by
William of Conches. Th ese scholars combined commenting on authoritative
texts of the past, from the Genesis to Vergile, Boethius, Macrobius
etc. with sometimes profoundly innovating attempts to describe the
world in prosaic and poetic texts of their own. Th e author tries to analyse
these diff erent forms of writing and teaching, the style of its expression
in order to understand better the doctrinal achievements, traditionally
ascribed to this eminent center of the XIIth century Renaissance. He
compares “chartrian” texts with some no less infl uent texts of the same
period: from Guibert of Nogent and Abaelard to Hugh of Saint-Victor.

Language: Russian
Full text
Keywords: схоластикаscholasticismWilliam of ConchesТеодорих Шартрскийбиблейская экзегезаThierry of ChartresBernard SilvestrisintegumentumШартрская школаГильом КоншскийintegumentumБернард Сильвестр
Publication based on the results of:
Eastern and Western Europe in the Middle Ages and Early Modern Period: historical and cultural commonalities, regional peculiarities and the dynamics of interaction (2014) 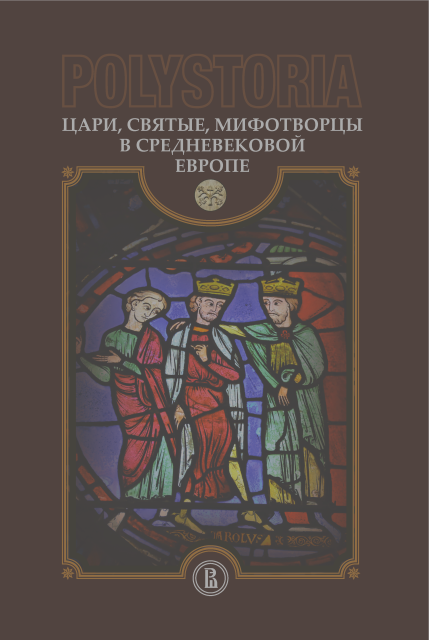