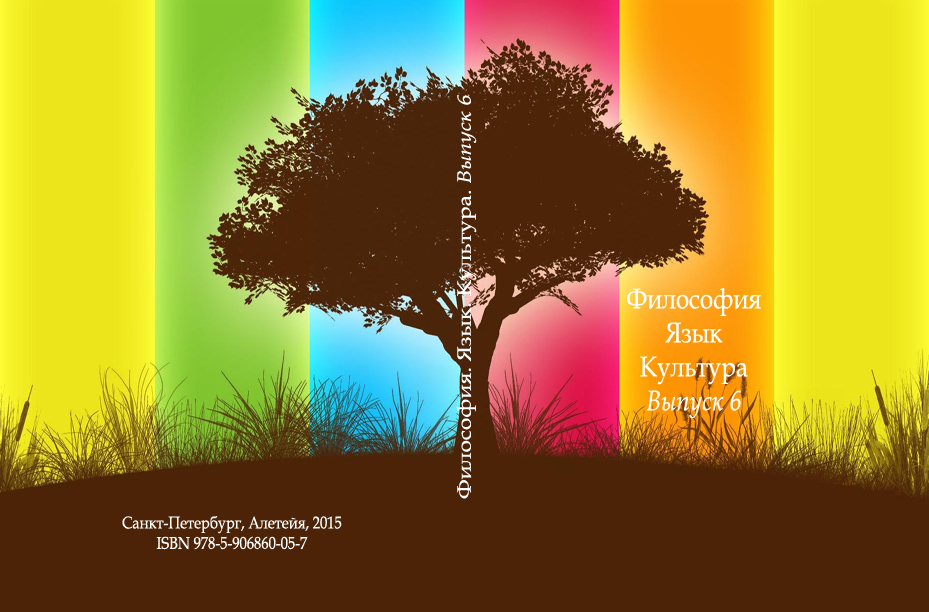 This paper examines ontological strategies of Western existential philosophy (its “atheistic” current) and the Buddhist school (darśana) of mādhyamaka. We can discover similar phenomenological strategies together with extreme differences in anthropology and the value purposes (personalism and deconstruction of classic European subject in the existential philosophy and radical impersonalism of Buddhism). We suppose that Heidegger, Sartre and Buddhism have comparable theories of consciousness. The mādhyamaka’s “śūnyata” (emptiness) is comparable with Heideggers’s and Sartre’s “Nothingness” (though they are not absolutely similar) and we can discover primacy of negativity in both cases. We also try to substantiate that the position of mādhyamaka was a radical nihilism and not scepticism contrary to the opinion of a number of modern buddologists. And what is also important for us is the problem of the “unhappy consciousness” (be it the Buddhist “duḥkha” or “Sorge”of Heidegger, or Sartre’s “Nausea”) and different attitudes of thinkers towards it.

The philosophical essay “What is Freedom” by Hannah Arendt though modest in extent, serves as a kind of a key deciphering and elucidating the underlying import of her major works written both before and after this essay, namely “The origins of totalitarianism”, “Vita activa”, “On revolution”, “On violence” etc. Arendt analyses such concepts as “freedom of the mind”, “freedom of the will”, showing that the roots of the very phenomenon of freedom lie in the political realm. Freedom is a faculty of man to begin something new, non-existent in this world. It is a capacity to interrupt “automatic” processes in natural as well as political sphere. In the Preface the translator places the questions raised in essay in a wider framework of Hannah Arendt’s work.

From Universal Laws to Historicity of Knowledge: The Realist Interpretation of Tolstoy's View of History in 'War and Peace'
Morozova N. Saarbrücken: 2008.