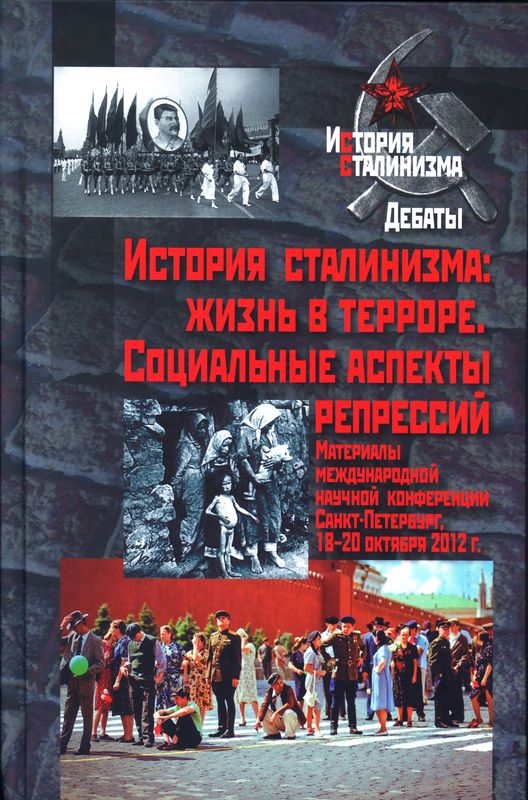 The social environment of post-war Soviet city and "inhabited" the Soviet space: the version for consideration

Analyzing the medical statistics from Russian archives and political speeches of medical administrators of the 1930s, the authors of the article found a health care reform – dramatically different from post-revolutionary epoch complex of measures for soviet medicine conversion. The reform was ideologically justified and consistently conducted in the USSR from 1930 to 1941. During this time, the health care system was restructured and deployed from the interests of patients to the economic and defense interests of the state. It forced doctors to take care not of healthy, but about the ability of workers and the cost of production. For this, access to free medical care for Soviet citizens was severely limited, but the range of services provided to workers in leading industries was expanded (medical offices at the factories, kindergartens for babies, health resorts and sanatoriums). During the pre-war decade, public health care increased the extensive indicators (number of hospitals, doctors, hospital beds) and reduced the quality of medical care (poor training, poor hospitals, lack of medicines and instruments, poor nutrition etc.). The authors of this article showed this ambivalence of state policy through a comparison of official statistical data and narrative evidence, through political debates of medical managers and their charges against party leaders. The scholars found that during the Great Terror (1937), reform critics were repressed, and assessment of state policy was prohibited. In the postwar years, the reform of the 1930s was hidden by medical historians inside the ‘big narrative’ of past. It proved success of soviet health care to save population. The narrative showed quality of state free medicine and progressively implemented policy. Established then discursive control over the circulation of historical evidence of prewar health policy does not allow modern researchers to determine the degree of discrepancy between statistical data and social realities.

The collection includes scientific, literary, journalistic materials and interviews of culturologists and literary critics from different countries (Germany, Georgia, Poland, Russia, USA, etc.), as well as observers of post-Soviet transformations of Russian-Georgian relations. The main task of the research is to highlight the current topics and perspectives of modeling the new reality of this literary and cultural field within the framework of interdisciplinary and international dialogue. It was literature that provided useful material that allowed us to look behind the scenes of geopolitical narratives, since politically significant thought categories are inextricably linked with both literary images of Russia and Georgia, and with the Russian-Georgian myth. If in the Soviet era, this myth contributed to the almost ritual study of the history of relations between the two peoples, since the second half of the 1980s it has become a kind of Foundation for political, military, as well as, as it seemed, and cultural division of the once "fraternal republics".