С. 448-458.
Шахов Ю. А.
This paper deals with the representation of the ancient arithmological doctrine in Martianus Capella's encyclopaedic work “On the Marriage of Philology and Mercury”. The notions of arithmetic, which is the study of the number's mathematical properties, and arithmology, which is the pythagorean doctrine of the number's 'sacred' properties, as well as their mutual relation, are examined. I note that in Martianus Capella's work, as charactestic for the late antiquity, both arithmetic and arithmology are presented as components of Arithmetica, the study of numbers. An overview of the passages of “On the Marriage”, dedicated to the arithmological doctrine, follows. One of the passages considering the pentas is examined in more detail; I suggest an interpretation according to which the pentas is attributed to the god of Heaven. In conclusion I overview the main difficulties considering the study the sources of Martianus Capella's arithmology and note the importance of “On the Marriage” for the study of the ancient science and philosophy.
Language: Russian
Full text (PDF, 245 Kb)
Keywords: arithmologyarithmeticMartianus Capellapythagoreans 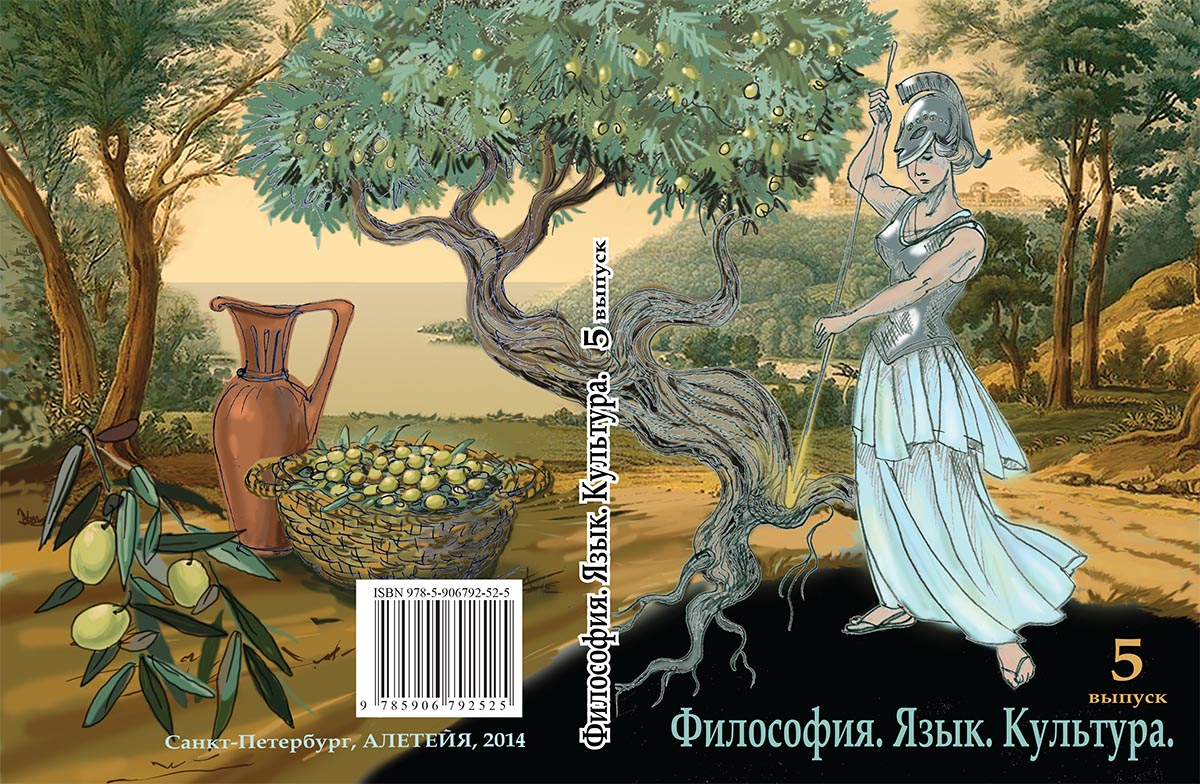 ​​​​This book features recent developments in a rapidly growing area at the interface of higher-dimensional birational geometry and arithmetic geometry.  It focuses on the geometry of spaces of rational curves, with an emphasis on applications to arithmetic questions.  Classically, arithmetic is the study of rational or integral solutions of diophantine equations and geometry is the study of lines and conics. From the modern standpoint, arithmetic is the study of rational and integral points on algebraic varieties over nonclosed fields. A major insight of the 20th century was that arithmetic properties of an algebraic variety are tightly linked to the geometry of rational curves on the variety and how they vary in families. This collection of solicited survey and research papers is intended to serve as an introduction for graduate students and researchers interested in entering the field, and as a source of reference for experts working on related problems. Topics that will be addressed include: birational properties such as rationality, unirationality, and rational connectedness, existence of rational curves in prescribed homology classes, cones of rational curves on rationally connected and Calabi-Yau varieties, as well as related questions within the framework of the Minimal Model Program.

In his reasoning concerning the relationship between surface or visible superficies (understood as the boundary or the limit of a body) and color (De sensu 439a19–b17), Aristotle asserts that the Pythagoreans called the surface (ἐπιφάνεια) color (χροιά), i.e. that they made no terminological difference between the former and the latter. In the scholarship on early Pythagoreans, this passage has been usually used as an indirect proof for the inaccuracy of attribution to the early Pythagoreans (1) of the abstract notion of surface (as found in Plato and Euclid), and thereby (2) of various forms of “derivation theory”. We argue that the colour-surface-limit doctrine has great significance for the understanding of the early Pythagorean concept of a number, since they articulated it, in various ways, precisely through the notion of a limit.

In Theaetetus (145a–148a), Plato brings up Theaetetus’ retelling of a lesson by Theodorus of Cyrene, in which the latter demonstrated the incommensurability of the sides of squares containing three, five, and up to seventeen square feet with the side of one square foot. In this paper, we analyse modern scholarly attempts to reconstruct the exact content of the lesson. Our understanding of the fifth-century mathematics in general (and the early Pythagorean one in particular) may vary significantly depending on which methodology Theodorus actually used.