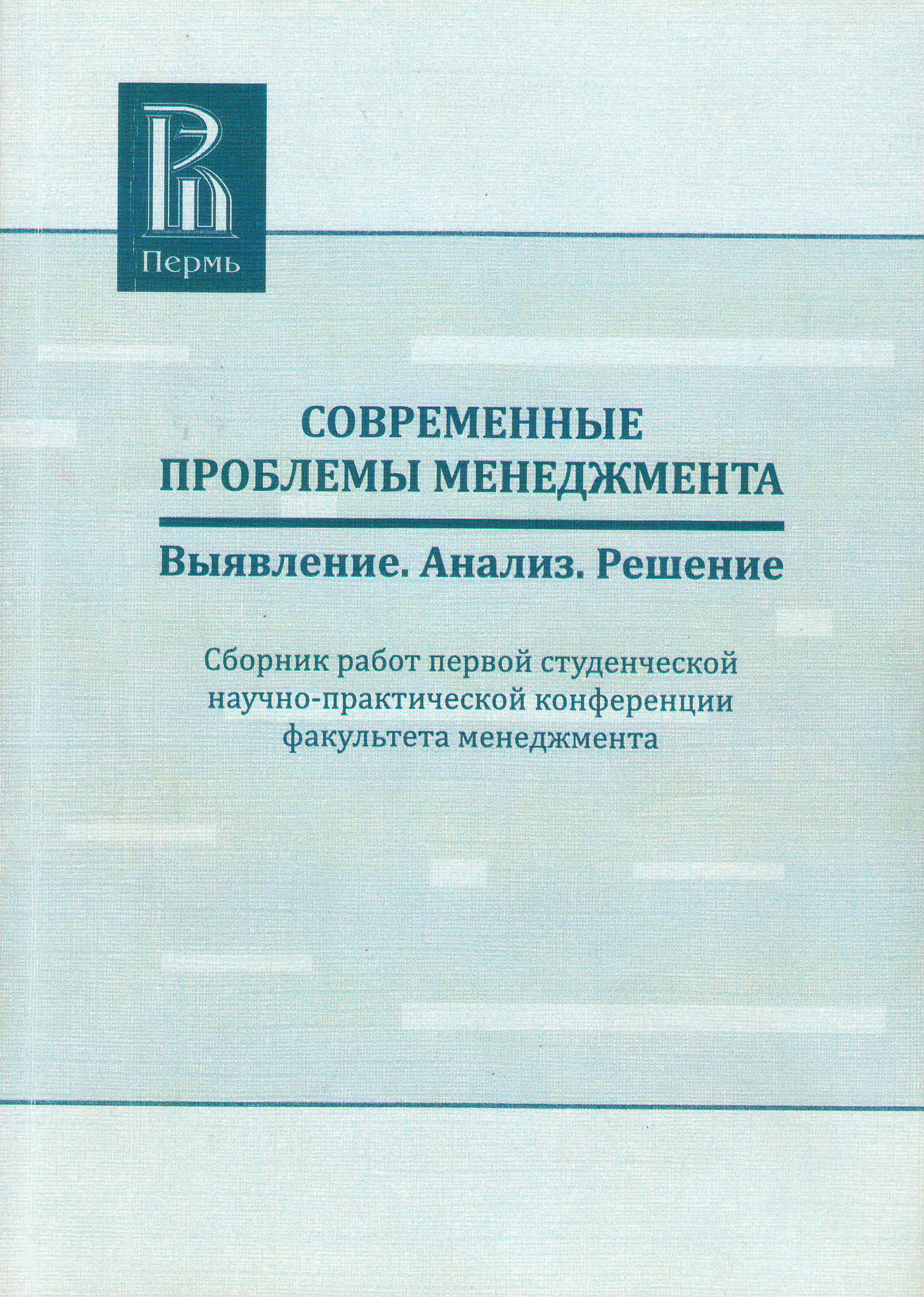 Consumer behavior in online games
Okuneva M., Potapov D. Management. MAN. Высшая школа экономики, 2014. No. 25.
The present paper focuses on the concepts of motivations and fun in online games. The ultimate goal of our research is to understand consumer behaviour toward an online games extending Yee’s model of motivations (Yee, 2006). We investigate relationships between fun, motivations, continued intention to play and such characteristics of players as age and rank. Moreover, we examine if the relationships are different depending on user characteristics (experience, donation). Our calculations are based on statistical procedures (structural equation modeling) for players of one particular game “Tanki Online”.
The Development Of Human Resource Management Across Nations: Unity and Diversity
Cheltenham: Edward Elgar Publishing, 2014.

This volume contains country studies of the historical development of human resource management (HRM) in seventeen different nations. The nations span all regions of the world and each chapter is written by a national expert. Primary attention is given to HRM developments in industry, but university research and teaching are also covered. Human resource management is defined broadly to include industrial relations and each chapter places the historical development of HRM in a broad political, social, and economic context.