In the present monograph, its author makes an attempt to fit nation-building in post-colonial countries of Asia and Africa into the world historical and cultural process. In the context of this process, the nature of the nation and its future in the Afro-Asian and global scales are discussed. The author argues that in the post-colonial period that began after World War II, the fundamental characteristic of the nation as a culturally homogeneous (monocultural) community is changing. This feature had become a cornerstone of the concept of nation at its formation in the West by the last decades of the 18th century, but migration flows from the Global South to the Global North provoked by decolonization change nations as realities, as well as the concept of nation, in countries of the North making them polycultural. Liberated states of Asia and Africa are polycultural from the very beginning, because they inherited the colonial borders in which, as a rule, many peoples were united. The author raises the question if Asian and African countries’ initial polyculturalism can become their advantage rather than an obstacle in the path of their development in the present-day world if they stop trying to build nations on the outdated Western model of the late 18th – mid-20th centuries and go to building them as polycultural communities. The monograph is based on a combination of historical analysis with analysis of field anthropological evidence collected by the author. 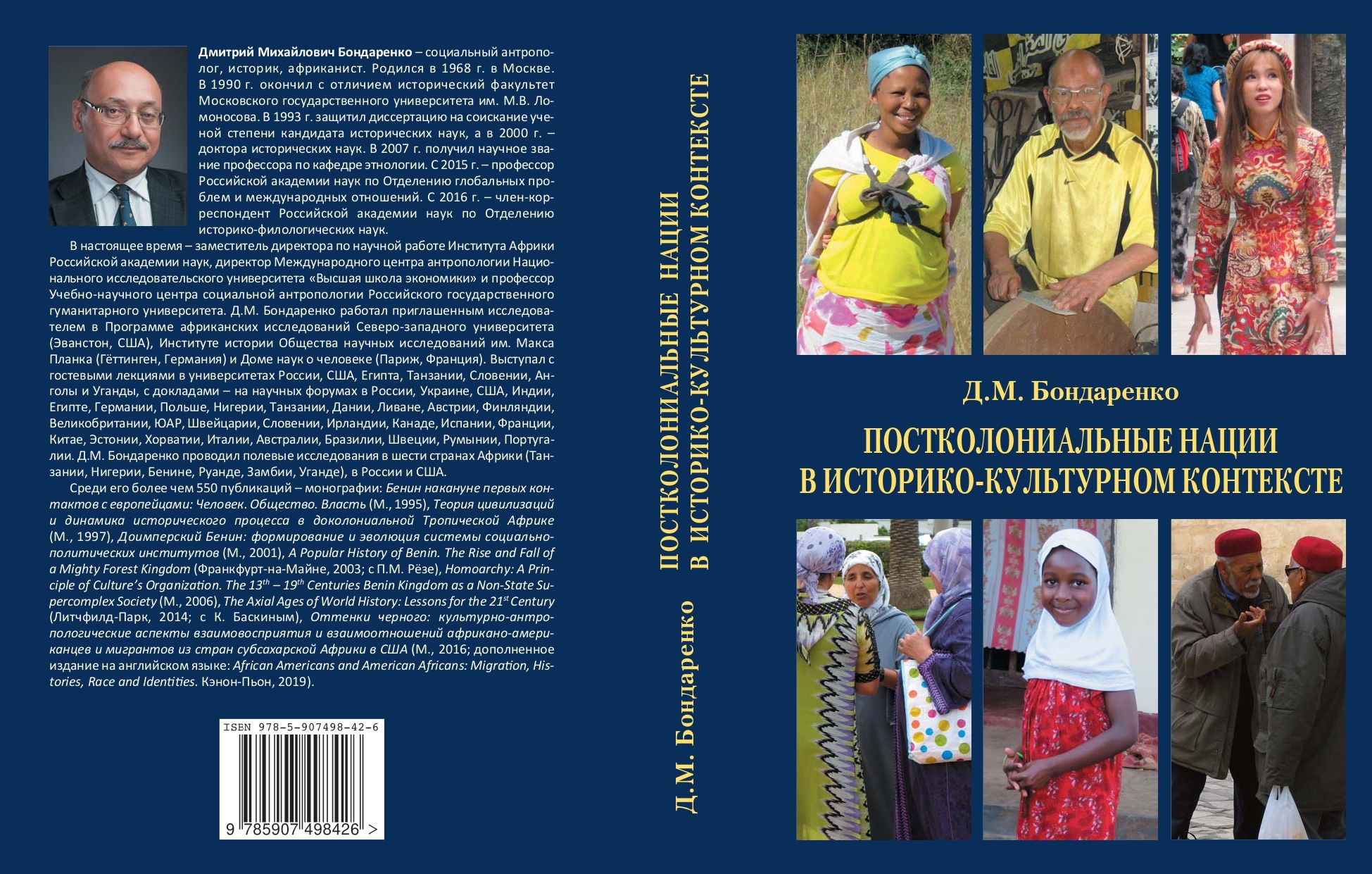