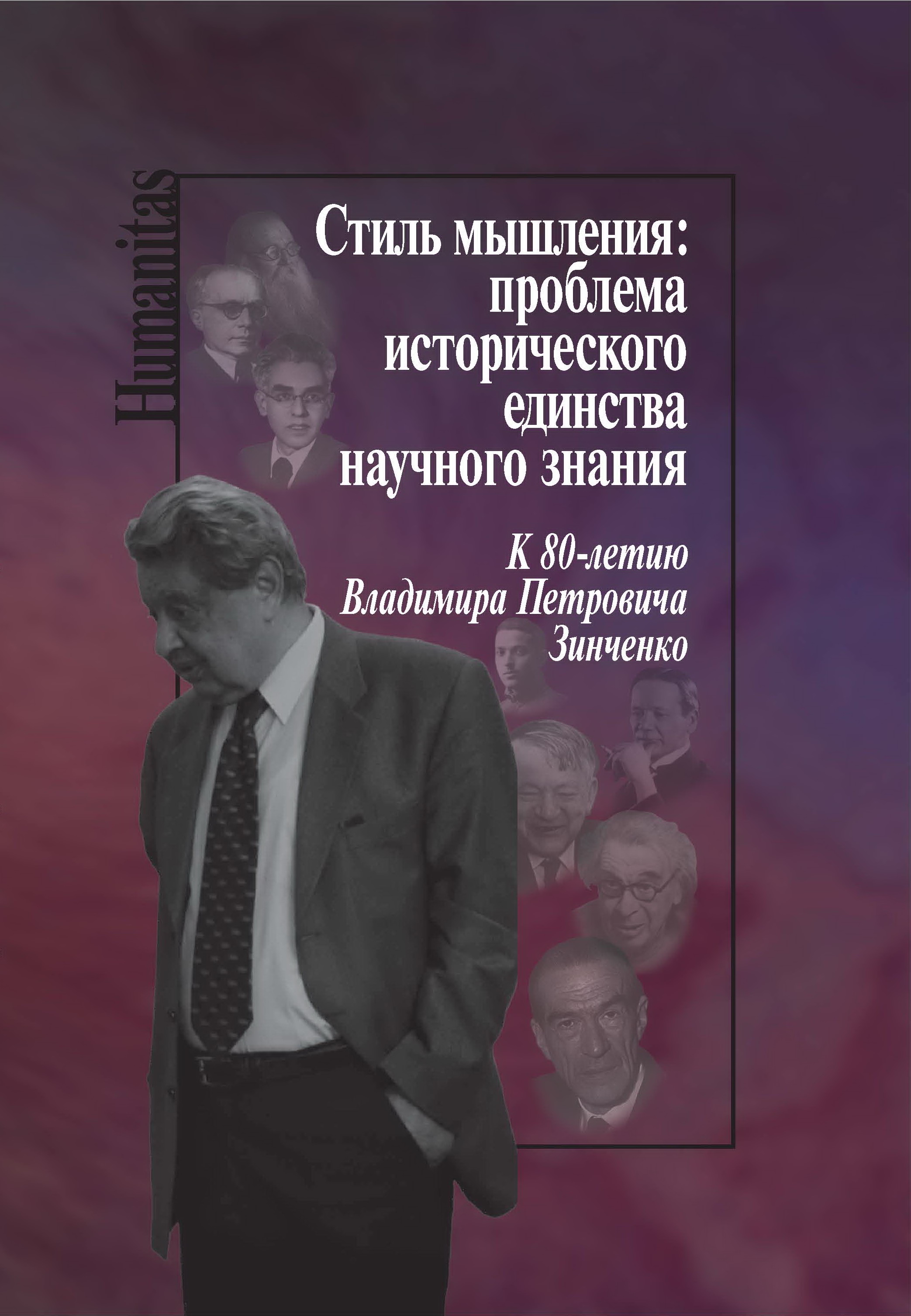 The field of cultural-historical psychology originated in the work of Lev Vygotsky and the Vygotsky Circle in the Soviet Union more than eighty years ago, and has now established a powerful research tradition in Russia and the West. The Cambridge Handbook of Cultural-Historical Psychology is the first volume to systematically present cultural-historical psychology as an integrative/holistic developmental science of mind, brain, and culture. Its main focus is the inseparable unity of the historically evolving human mind, brain, and culture, and the ways to understand it. The contributors are major international experts in the field, and include authors of major works on Lev Vygotsky, direct collaborators and associates of Alexander Luria, and renowned neurologist Oliver Sacks. The handbook will be of interest to students and scholars in the fields of psychology, education, humanities and neuroscience.

The paper describes the use of words 'person', 'human', 'human being', 'individual', 'man' и 'personality' that denote a human being in modern English. With the help of corpus methods of collecting and analyzing language data we could not only determine discourse features of these lexemes, but also define their frequency in different thematic types of texts.

What is the relationship between the mental lexicon and categorization? Many studies show that the names of objects speed up category learning. Our previous experiment demonstrated that the names of an object feature’s location also help while learning rules of categorization. In the present experiment, we evaluated the manifestation of this effect in ontogenesis, having compared the process of development of new concepts in 7- and 9-year-old children. Participants were supposed to learn to distinguish between two groups of aliens by signs on the foot. We varied the location of signs on the silhouette of the foot. In the high nameability condition, signs were located in places on a foot silhouette that were more nameable (e.g., “heel”). In the low nameability condition, signs were located in places without common names (e.g., “Achilles’ tendon”). The category rule included relevant places for signs. We found that 9-year-old participants were more successful in learning new categories in the high nameability condition than in the low nameability condition. However, 7-year-old participants did not demonstrate differences in the two conditions. These results are discussed in relation to the development of the ability to form new categories in the course of ontogenesis.