by year
Subject
News
HSE Researchers Discover Nucleotide Sequence Responsible for Effectively Fighting Pathologies
Researchers from HSE University have discovered nucleotide sequences characteristic of microRNA isoforms (microRNAs with errors). The discovery will help predict errors in microRNA behaviour and create drugs that can detect targets (such as viruses) more effectively. The results of the study have been published in the RNA Biology journal.
How to Improve the Vaccination Campaign and Achieve Global Immunity to COVID-19
An international study conducted with the participation of HSE University researchers has found that people in developing countries are much more willing to get vaccinated, the most common reason for not getting vaccinating is fear of side-effects, and attitudes towards vaccination are primarily influenced by doctors and health professionals.
The Misadventures of Soviet Furniture
In the late 1950s, Soviet designers created something unprecedented in the Soviet Union — lightweight, modular furniture for the entire apartment. However, their progressive take on interior design clashed with reality. The system trumped common sense, with the result that the best entries in the first national competition for furniture designers remained little more than good intentions. HSE University Art and Design School instructor Artyom Dezhurko studied the history of the competition.
Publications
Author:
Campus:
Any
Moscow
Saint Petersburg
Nizhny Novgorod
Perm
Sub-department:
Keywords:
Subject:
Priority areas:
▼
Language:
▼
russian  english
Year:
2022
1958
Add a filter
Of all publications in the section: 174
Sort:
by name
by year 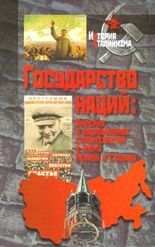 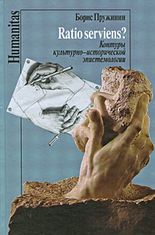 The subtitle of the book concretizes the object of study. In the preface, one of the compilers of the collection, Anton Oleinik, a senior fellow at the Institute of Economics of the Russian Academy of Sciences, explains: "The term" postsocialist reforms "is used to describe attempts to implement changes in the most diverse spheres of Eastern European countries and countries formed on the territory of the former USSR." At the dawn of post-communist transformations, everything seemed extremely simple: to move towards democratization in the political sphere, to a full-fledged market in the economy and to an open society in the social sphere. However, as early as the second half of the 1990s, it became obvious that good intentions were being broken about unforeseen difficulties. It is to these difficulties, deviations from harmonious theoretical constructions, that the articles included in the book are devoted. The international team of authors, including American, English, Canadian, German, Bulgarian and Russian scientists, is the undoubted advantage of this book before others. The reading public in Russia is overfed with analytical products of domestic experts, while the outside view has a charm of novelty. 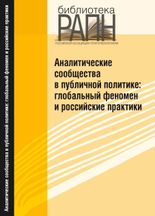 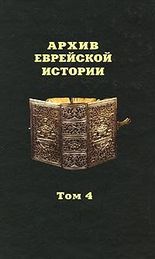 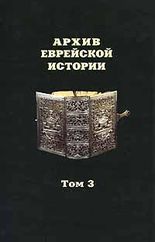 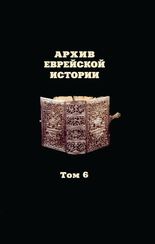 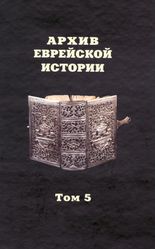 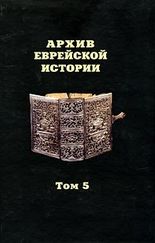 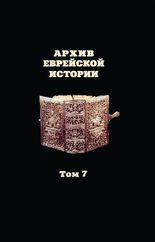 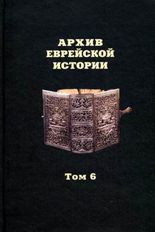 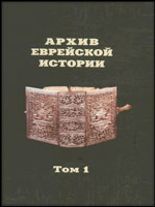 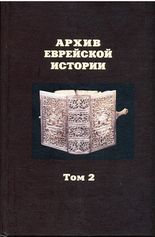 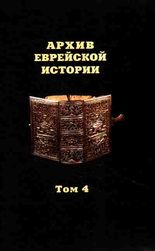 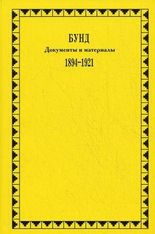 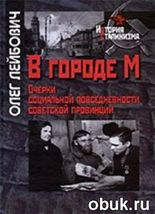