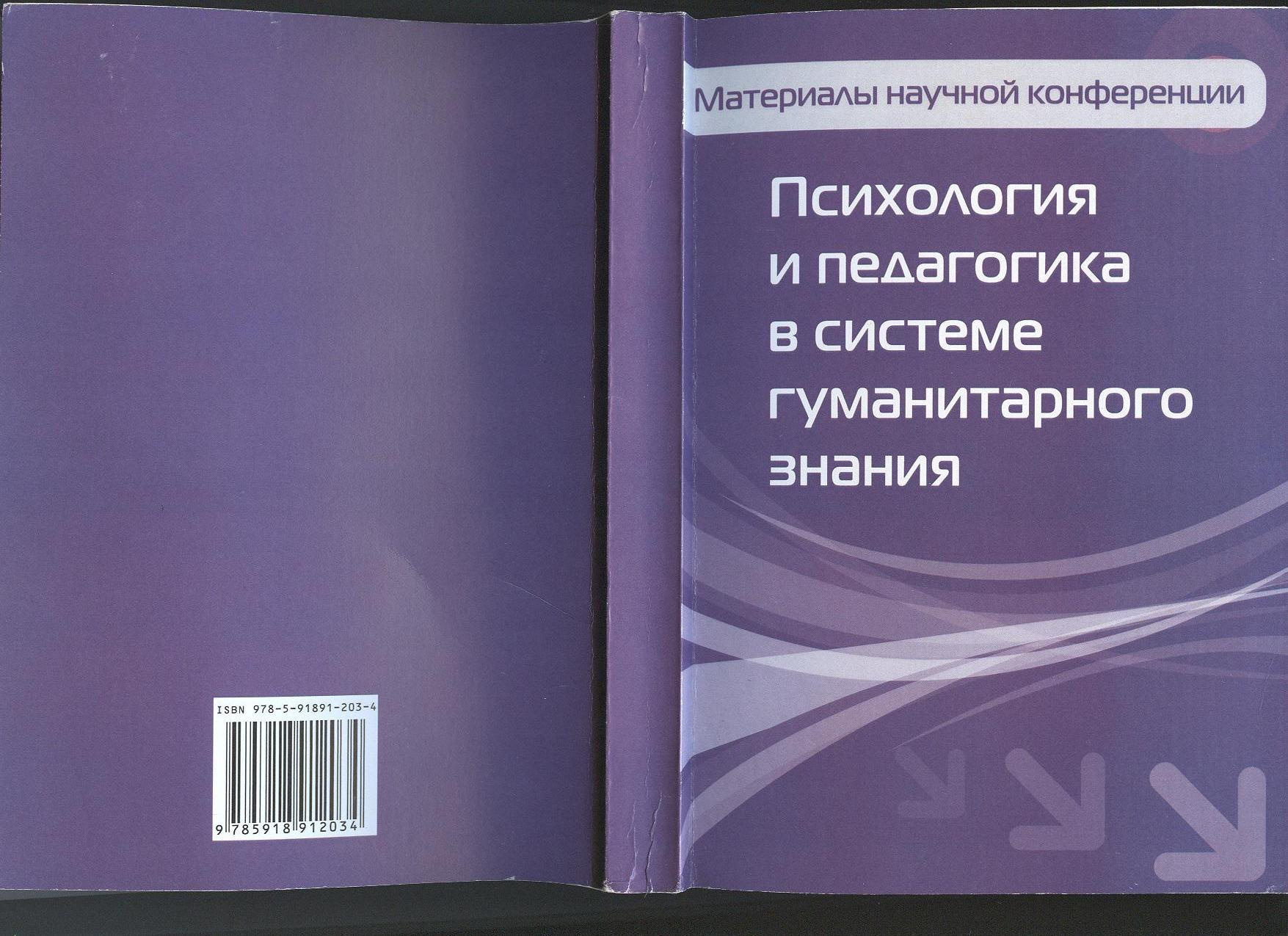 Similar publications
The Education System in the Russian Federation: Education Brief 2012
Nikolaev D., Chugunov D. Washington: The World Bank, 2012.
This Education brief is intended for non-Russian researchers willing to get familiar with Russian education system and more generally for all those involved in education and education policy. It does not represent exhaustive information on Russian education system and all problems and challenges existing there, but provide a snapshot briefly describing its main features. Education brief - 2012 retains its main special feature which is the combination of statistical data and qualitative information to describe the organization and functioning of education system in the Russian Federation. The report provides an up-to-date array of indicators to measure the current state of education in the country. The indicators provide information on the human and financial resources invested in education, on how education and learning subsystems operate and evolve. The analytical parts of the report examine key problems and challenges faced by education system administrators and policymakers in education sphere.
Qualitative mathematics for the social sciences: Mathematical models for research on cultural dynamics
Abingdon; NY: Routledge, 2013.

The article considers historically the specific characters of the humanitarian knowledge through the struggle of the etepistemological paradigmes..

The Four Motives of Educational Innovators
Khavenson Tatiana, Koroleva Diana, Lukina Anastasia. Education. EDU. Высшая школа экономики, 2019. No. 52.
Education systems across the world are experiencing significant transformations. Grassroots innovators play an important role in these changes. To stimulate the development of grassroots innovations it is important to understand the mechanisms that underlie their creation. This paper investigates the motivation of individuals who initialize innovative projects in education. The approach to measuring motivation was adopted from the Panel Study of Entrepreneurial Dynamics (PSED) initially developed for social and commercial entrepreneurs. The Russian version of the methodology was elaborated and validated to study educational innovators. The sample consists of 437 participants of the Competition for Innovation in Education (KIVO). Four types of motivation are identified: social, self-realization, status, financial. They are explained within the self-determination theory (SDT) and grassroots innovations. The social and self-realization motives are inherent in all the actors, while the other two vary among innovators. This motivational structure allows the authors to differentiate between specific types of innovators – social entrepreneurs and ‘non-entrepreneurs’. The discussion, following the conclusion in this article, focuses on which environment would be favorable for developing innovations, considering the personal motives for innovative activity. The results can be valuable for education policy.
Развитие жизнедеятельности В.П.Зинченко и его психологии рефлексирующего сознания и творческого акта
Семенов И. Н. Культурно-историческая психология. 2011. № 3. С. 5-11.