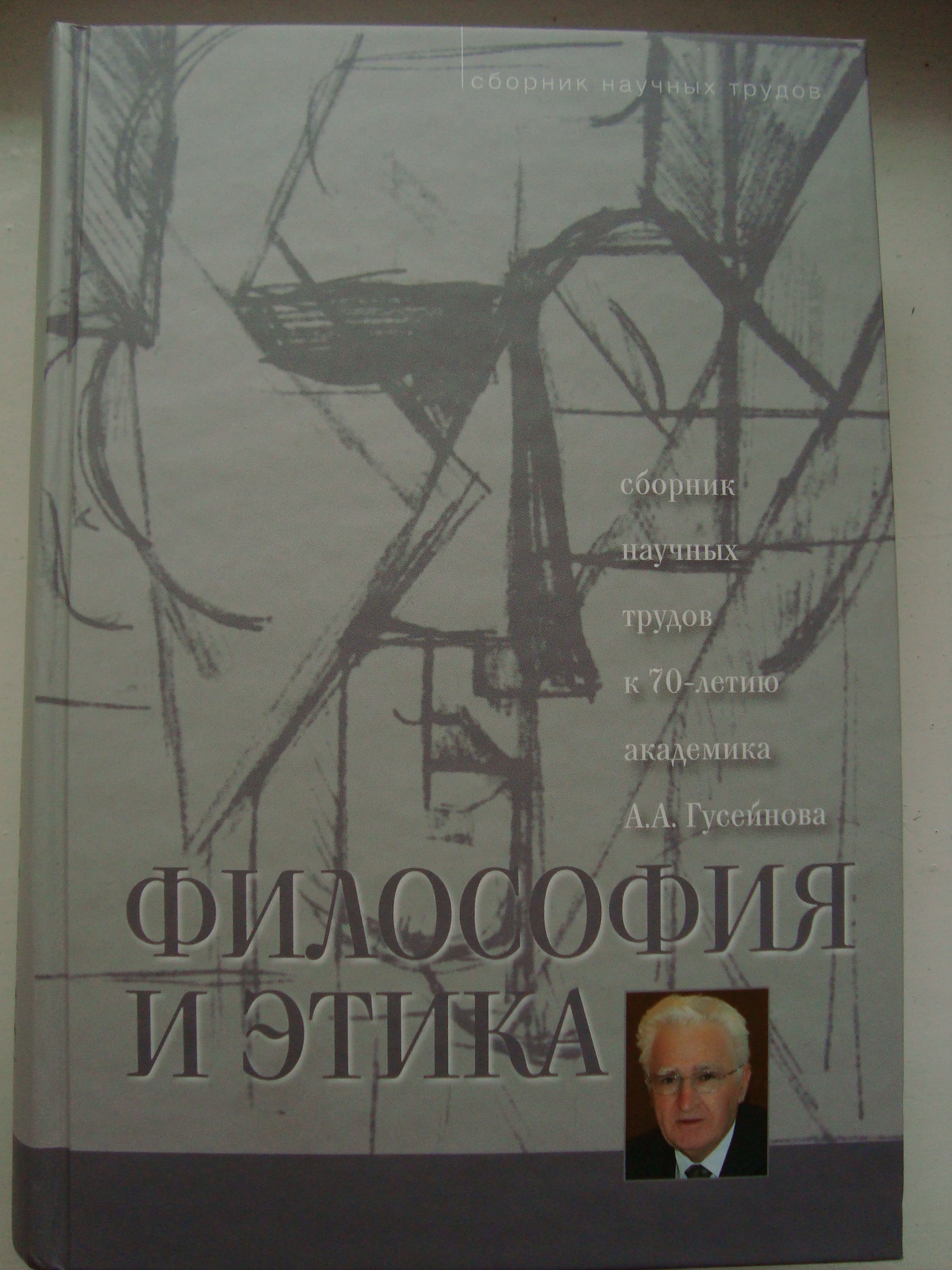 Similar publications
Этика бизнеса. Учебно-методическое пособие для студентов факультета экономики
Гриднева Е. А. Н. Новгород: Нижегородский филиал НИУ ВШЭ, 2010.
История новой линейки по обществознанию: инновационные учебники для старшей школы
Поляков Л. В. Вестник образования. 2009. № 1. С. 8-15.
Theoretical Issues of Sovereignty in Russia
Antonov M. Law. LAW. Высшая школа экономики, 2012. No. 02.
This paper studies the background and guidelines of discussions about the concept of sovereignty and its limits. The paper begins with a short historical analysis of the processes that took place in Soviet Russia that led to the “parade of sovereignties” in the early 1990s. Afterwards, the author sketches the different approaches and doctrines upheld by the Constitutional Court of Russia in several decisions concerning sovereignty problems. The paper focuses on the vertical dimension of sovereignty, i.e. on different conceptions adopted by the federal and regional powers in postSoviet Russia regarding the legal status of the member-republics of the Russian Federation. The development of the doctrine of the Constitutional Court of Russia in this matter is quite illustrative as to the legal arguments used to protect the integrity of the Russian Federation against the diverse disintegrative strategies pursued by the regions.
University Deloproizvodstvo (Paper Work) as a Cultural Practice and Institution in Russia in the First Half of the 19th Century
Vishlenkova E. A. Humanities. HUM. Basic Research Programme, 2012. No. 03.
The article analyzes documentation management as a cultural practice and institution through which university professors’ corporations in Russia in the first half of the nineteenth century lost their autonomy, acquiring instead a bureaucratic identity and ethics of state service. The study draws on official documents from university archives of Kazan, Moscow and Kharkov, and the archive of the Ministry of Education (St. Petersburg). It focuses on changes in the language of university record keeping, describing the self-identification matrices of professors as well as the growing role of quantitative and standardized information about university life they had to provide in their reports.
Состояние и перспективы развития российского федерализма в общественных представлениях и настроениях
Задорин И. В., Зайцев Д. Г. Политическая наука. 2011. № 4. С. 258-276.