The 26th THERMINIC Workshop will be held in Berlin, the capital of Germany. THERMINIC is the major European Workshop related to thermal issues in electronic components and systems. For academics and industrialists involved in both micro and power electronics this annual event promises to be a very special occasion with a high quality technical programme and exciting social events.

Multi-chip embedded PCBs were in resent years the mainstream technology of electronic packaging size reduction and at the same time providing improved performance. Ultra-small package size obviously strongly impacts the SiP module thermal behaviour. Unfortunately the complete thermal design methodology was not developed for this technology till now. In this work the problem of thermal design is completely solved using quasi-3D approach taking into account the main features of embedded PCB constructions: 1) 3D integration of ICs and board; 2) a large number of thinned layers of different materials; 3) vertical z-axis interconnections through the package layers. A ten times decrease of central processing unit (CPU) time is achieved as compared with the full 3D solutions obtained by commercial universal 3D simulators, while saving the sufficient accuracy. The simulation error of maximal temperature T MAX determination for different types of packages is not more than 10-20%.

A set of modified compact SPICE models of various flavours of MOSFETs (fabricated by bulk, SOI and SOS technologies) is presented for circuit simulation in the deep-cryogenic temperature range down to 4 K, which is important for space applications and development of scalable quantum computers. All models are constructed using the approach combining macromodeling based on the standard models available in the library of SPICE models and introducing smooth analytical functions continuous with temperature for the model parameters. A unified automated procedure for model parameter extraction is presented for all the models, providing an acceptable accuracy of accounting for electrical and temperature effects for practical applications in the temperature range from room temperature to 4 K. 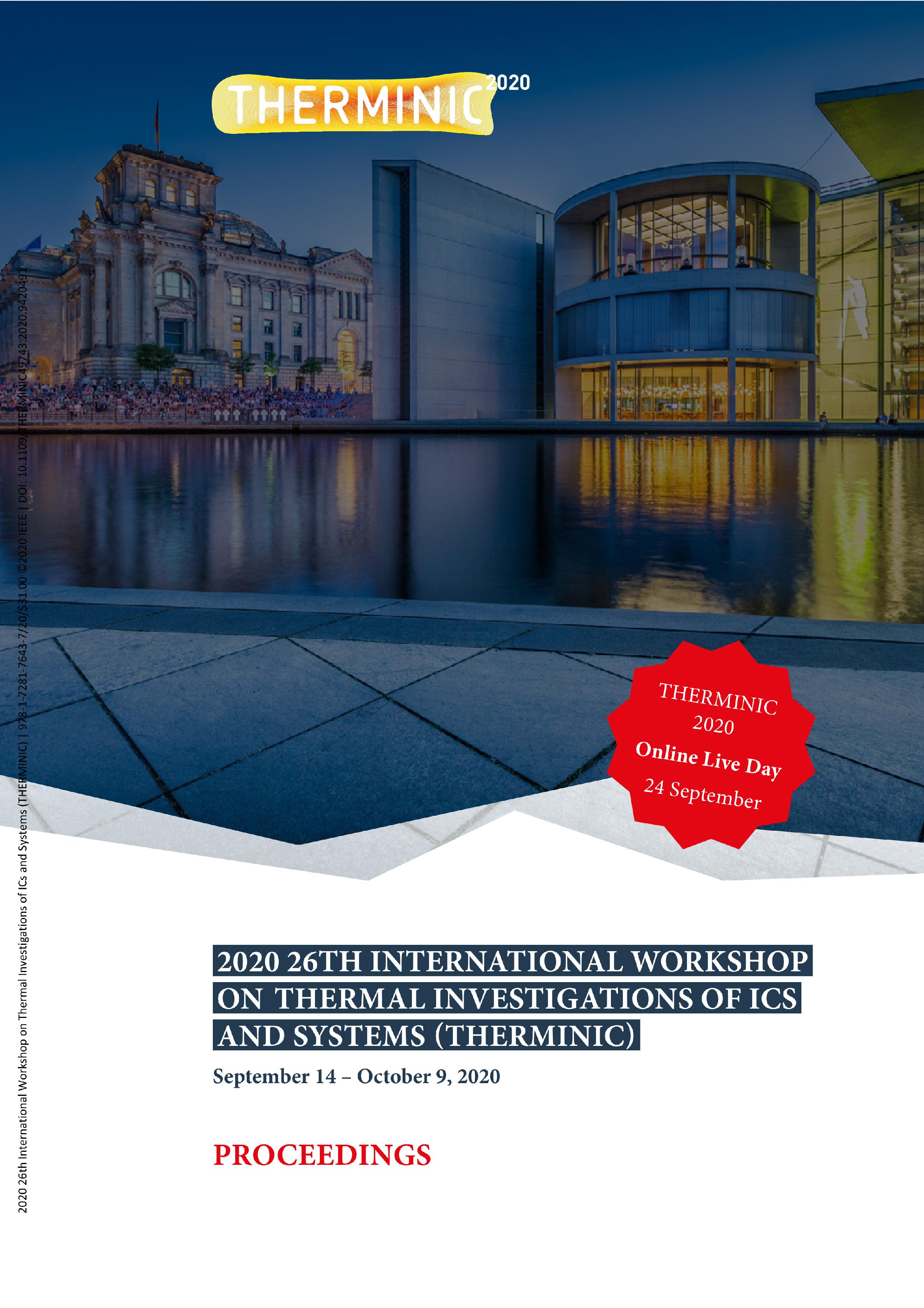 Mathematical justification of for the transition to negative pressure of the new ideal liquid
Maslov V. Mathematical notes. 2012. Vol. 92. No. 3. P. 402-411.

This paper is an analysis of lexical categorisation of the temperature domain in modern Eastern Armenian. Compared to the vast research outline proposed in (Koptjevskaja-Tamm 2011), this paper has several important limitations. First, it is focused on non-derived, primary temperature terms (most of which happen to be adjectives or nouns, or both). Derived lexical items, as well as lexical items that apply to temperature phenomena only secondarily, are not considered. Second, it focuses on lexical rather than morphosyntactic categorisation, in the sense that more attention is paid, again, to lexical items than to the morphosyntactic patterns they are associated with. In a sense, we focus on elementary morphological units – dedicated temperature roots – rather than on the morphological and morphosyntactic patterns they are involved in.

As Eastern Armenian represents an elaborated system of temperature terms (some dozen lexical items), even under such restrictions the linguistic data presented below is well worth of analysis. To a certain extent, the issues of part-of-speech derivation are brought into consideration. It should also be noted that, as the examples in the paper show, there seem to be no sharp differences between e.g. morphosyntactic treatment of the subjects of tactile vs. ambient vs. personal temperatures, such as shown in Koptjevskaja-Tamm (2011) through a comparison of French, Finnish, Japanese and German examples. It is true that, as in many languages, in Armenian ambient temperature is often expressed by impersonal predication (cf. ex. 3 below). However, experiencers of personal temperature (as most experiencers in general), carriers of tactile temperature and meteorological phenomena expressed by explicit NPs (‘day’, ‘air’, ‘sun’) predicated by ambient terms are all treated as subjects. They are assigned nominative marking and control verbal agreement. There certainly may be finer morphosyntactic differences, but these are left for future research(ers).

For the correct accounting of joint effects of radiation and temperature on characteristics of MOSFETs with the help of TCAD system the nonlinear correction coefficient which considers change of concentration of traps from temperature is entered into model of traps volume density in oxide.

Pressure sensors on the basis of thin-film tenzorezistorny nano – and microelectromechanical systems with the frequency output signal, steady to influence of temperatures are considered. Original schemes of frequency converters and topology of an arrangement of tenzoelement on a membrane of a sensitive element of the sensor are submitted.

Optimization of designing radio electronic equipment by criterions of temperature and reliability decrease time for creation the new radio electronic equipment, increase reliability of it and decrease expenditures during elementary stages of designing because designers have possibility to choose version of scheme and construction which ensure minimum temperatures of element base in conditions of exsploitation.

The project of laboratory practical works for studying of different electronic devices based on microcircuits of operational amplifiers was developed.