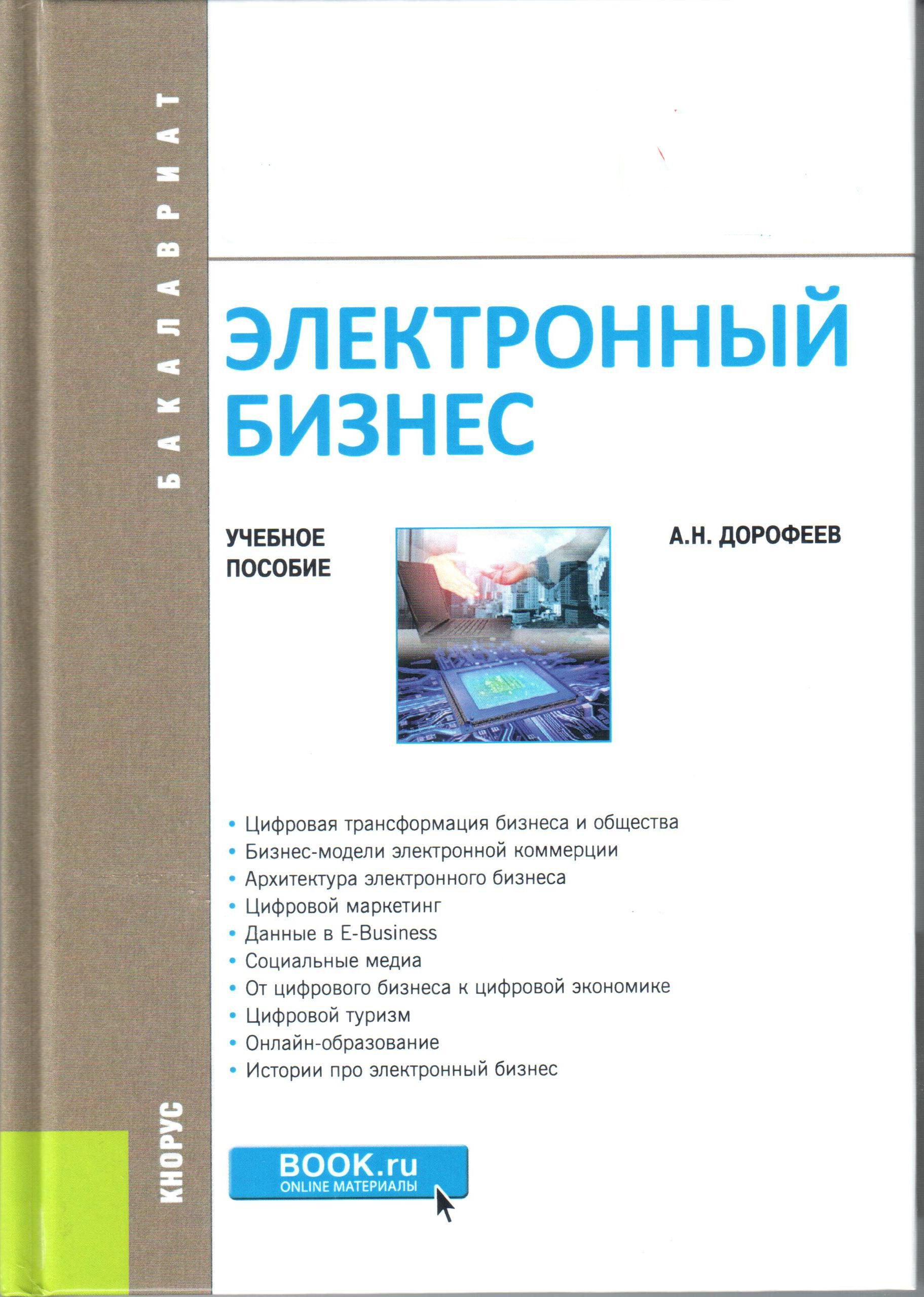 The 2013 Social Media Guidebook explores the potential and the challenges of social media and the right to freedom of expression as new media develop. The autors address contemporary issues affecting journalism and media in general. For journalists, consultants, regulatory officials and undergraduate and graduate students.

The 2013 Social Media Guidebook explores the potential and the challenges of social media and the right to freedom of expression as new media develop. The autors address contemporary issues affecting journalism and media in general. For journalists, consultants, regulatory officials and undergraduate and graduate students.

How Travelers Use Online and Social Media Channels to Make Hotel Choice Decisions. A Comparative Study of Russian Federation and American Tourists’ Online Consumer Behavior
Kazakov S. P., Predvoditeleva M. Management. MAN. Высшая школа экономики, 2015. No. WP BRP 44/MAN/2015 .
Over the last decades, the global hospitality and tourism (or H&T) industry has undergone dramatic changes. Among the factors stimulating the growth of the H&T industry, the spread of information and communication technologies (ICTs) and social media should be emphasized. The same trends characterize the Russian H&T industry as well. However, despite the significant role of social media in the Russian H&T industry, there is still a lack of understanding of Russian H&T customers’ behavior. The current study aims to fill this gap and demonstrates how Russian travelers use social media to make hotel choice decisions and share their experiences on social media after their travel is completed. In order to deliver a more thorough revealing of Russian travel consumers’ peculiarities and to discover if there is Russian uniqueness, the online behavior of American and Russian travelers is compared in this paper.
Russian amateur critics reviews: Case of the movie Vysotsky
Davydov Sergey Gennadyevich, Davydova M. A. Digital Icons: Studies in Russian, Eurasian and Central European New Media. 2013. № 10. С. 47-64.

This essay examnes the changing role of the amateur critic, the film fan who expends great effort to offer routine critiques of viewed films. It analyses 455 user generated texts from sites Afisha.ru and Kinopoisk.ru about the Russian movie Vysotskii. Thank God I’m Alive (2011). Six types of ordinary cinema reviews are described and discussed. Using a quantitative technique to analyse ordinary critical reviews, it unpacks the ways in which the roles of the amaeteur critic and professional critic are moving towards each other. The used technique is based on the allocation of topics presented in the corpus of texts, with the subsequent manual coding of these topics, and on cluster analysis (K-means method).