by year
Subject
News
Graphene Drum: Researchers Develop New Phonon Laser Design
Professor Konstantin Arutyunov of the HSE Tikhonov Moscow Institute of Electronics and Mathematics (MIEM HSE), together with Chinese researchers, has developed a graphene-based mechanical resonator, in which coherent emission of sound energy quanta, or phonons, has been induced. Such devices, called phonon lasers, have wide potential for application in information processing, as well as classical and quantum sensing of materials. The study is published in the journal Optics express.
HSE University First Vice Rector Co-Authors 2021 UNESCO Science Report
On Friday, June 11, UNESCO held a ceremony to launch its new UNESCO Science Report, which arrives at a crucial moment as countries reach the halfway mark of meeting the UN’s Sustainable Development Goals by 2030. The Report shows that, over the past five years, countries of all income levels have begun efforts to transition to economies that are both digital and green. At the ceremony, six of the Report’s authors provided overviews of trends in their regions. Representing the East European region was Professor Leonid Gokhberg, First Vice Rector of the HSE University and Director of the HSE Institute for Statistical Studies and Economics of Knowledge (ISSEK).
Cutting Edge Neuroscience Research to Be Discussed during Online Conference at HSE University
The first International Conference on Social Neurology in Environmentally Sound Conditions, organized by the International Laboratory of Social Neurobiology of the Institute of Cognitive Neurosciences and Aalto University will be held online on June 21-23, 2021. The HSE News Service spoke with conference organisers and some of the key speakers in the run-up to the conference about its agenda and some research highlights.
Publications
Author:
Campus:
Any
Moscow
Saint Petersburg
Nizhny Novgorod
Perm
Sub-department:
Keywords:
Subject:
Priority areas:
▼
Language:
▼
russian  english
Year:
2022
1958
Add a filter
Of all publications in the section: 124
Sort:
by name
by year 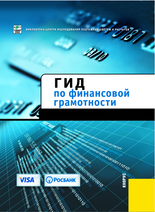 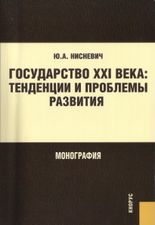 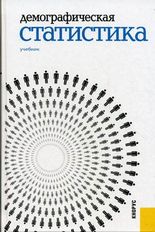 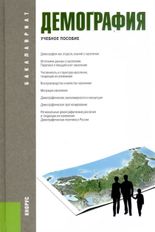 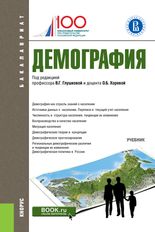 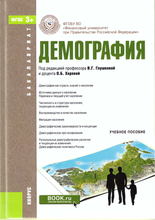 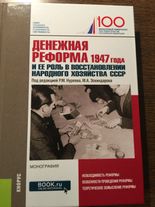 The collective monograph summarized the materials of the VIIth scientific-practical conference "Monetary reform of 1947 and its role in restoring the national economy", held on December 7, 2017 at the Financial University for the 70th anniversary of the monetary reform of 1947 and the 100th anniversary of the Financial University under the Government RF. The holding of this conference is of great importance for the Financial University, since the economists who worked for a long time at the Financial University were directly involved in the preparation and implementation of the reform - Z.V. Atlas, I.D. Zlobin, M.M. Usoskin. The authors of the collective monograph focused on the most topical, theoretical and practical aspects of preparing and conducting the monetary reform of 1947. In this regard, the collective monograph, without pretending to a comprehensive analysis of the post-war restoration of the monetary system and sphere of circulation, reflects historians and sociologists in the following sections: preparation of the reform, its prerequisites; features of the exchange of cash and non-cash money; public response to ongoing activities; the role of reform in the socio-economic development of the USSR; theoretical understanding of the reform, its comparison with similar reforms abroad. In a separate section highlighted issues of modern development of monetary systems in the era of globalization and digital technologies, considered the likelihood of new monetary reforms. The monograph is intended for specialists in the field of economic theory, economic history and history of economic thought, for teachers, students, graduate students. The materials of the monograph can also be useful to all interested in historical and economic issues. 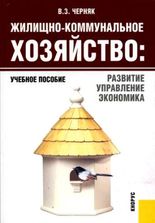 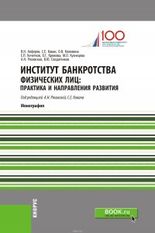 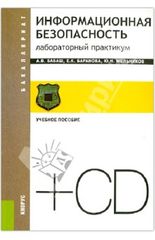 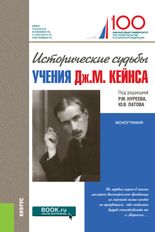 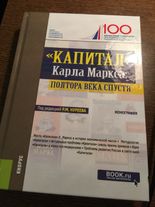 The monograph is written based on materials held in September 2017. at the Financial University under the Government of the Russian Federation of the conference dedicated to the 150th anniversary of the publication of the first volume of Capital by Karl Marx. The monograph analyzes the methodology of Capital, its place in the history of economic thought and current issues through the prism of time. Particular attention is paid to the development of the ideas of "Capital" in the postmodern era. Special sections are devoted to the spread of Marxist ideas in Russia and the problems of modernizing Russia in the light of the ideas of Capital.

For students, graduate students and teachers of economic universities and faculties, all interested in current issues of modern economics.