The Baron’s Cloak: A History of the Russian Empire in War and Revolution

In The Baron's Cloak, Willard Sunderland tells the epic story of the Russian Empire's final decades through the arc of the Baron's life, which spanned the vast reaches of Eurasia. Tracking Ungern's movements, he transits through the Empire's multinational borderlands, where the country bumped up against three other doomed empires, the Habsburg, Ottoman, and Qing, and where the violence unleashed by war, revolution, and imperial collapse was particularly vicious. In compulsively readable prose that draws on wide-ranging research in multiple languages, Sunderland recreates Ungern’s far-flung life and uses it to tell a compelling and original tale of imperial success and failure in a momentous time. 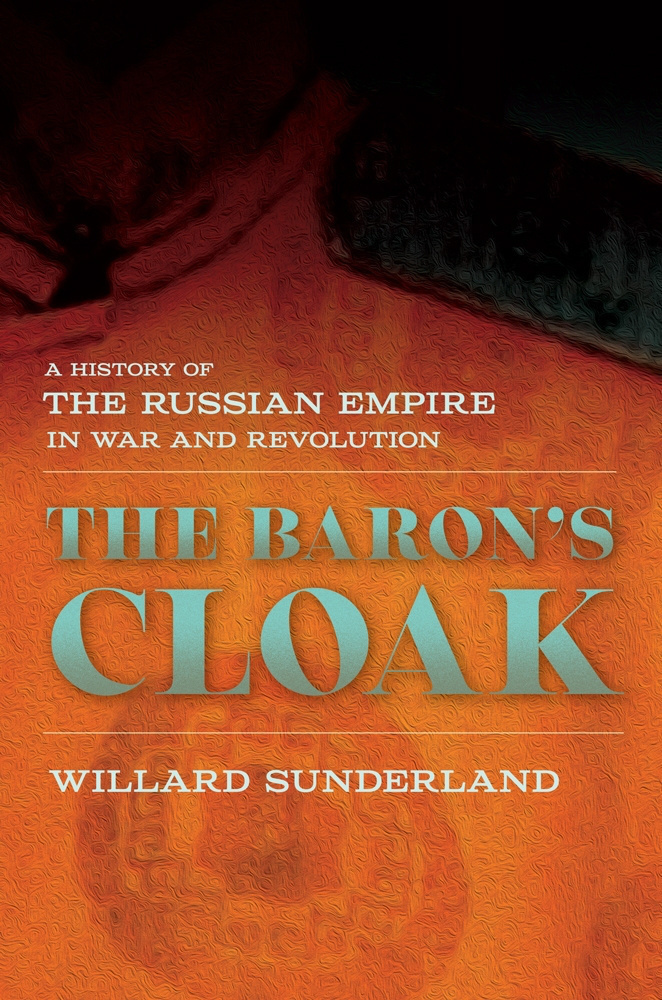