Since the Ukrainian crisis in 2014, Russia’s support to the European far right—and to a variety of populist leaders more globally—has become a cornerstone of the West’s perception of Moscow as a “spoiler” on the international scene. The fact that Russia’s most fervent supporters are now to be found on the right of the ideological spectrum should not be a surprise. The European far right has always had Russophile tendencies, but these were obscured during the Cold War, when rightist politics were most of all anti-Communist. Entangled Far Rights traces the “intellectual romance” that existed between European far right groups and their Russian-Soviet counterparts during the twentieth century and accounts for their recent re-emergence.

This chapter examines the personal and ideological contacts between members of the Russian émigré Eurasianist movement and representatives of the so-called “Conservative Revolution” in late Weimar Germany. Throughout the 1920s both movements professed similarly strong anti-Western and anti-democratic ideas. Yet, so far it has been little known that these groups and their members also had actual organizational contacts and direct personal interactions. Introducing new archival evidence from the Eurasianists’ personal papers, this chapter reveals that in the early 1930 Eurasianists indeed strove to forge a strategic alliance with several German rightist movements, such as “Gegner” (led by Harro Schulze-Boysen), “Die Tat” (led by Hans Zehrer), “Schwarze Front” (led by Otto Strasser) and “Widerstandsbewegung” (led by Ernst Niekisch). The Eurasianist A.P. Antipov met representatives of these groups in early February 1932, when he officially represented the Eurasianist movement at the “European Youth Congress” in Frankfurt organized by the French non-conformist Alexandre Marc and his group “Plans.” Following this event, some German “conservative revolutionaries,” in particular Schulze-Boysen, intensified their contacts and exchanged letters and programmatic statements with individual Eurasianists. By then, the Eurasianists had become part of an international, pan-European network of non-conformist groups in search of a “Third Way” between capitalism and socialism, between “left” and “right.” 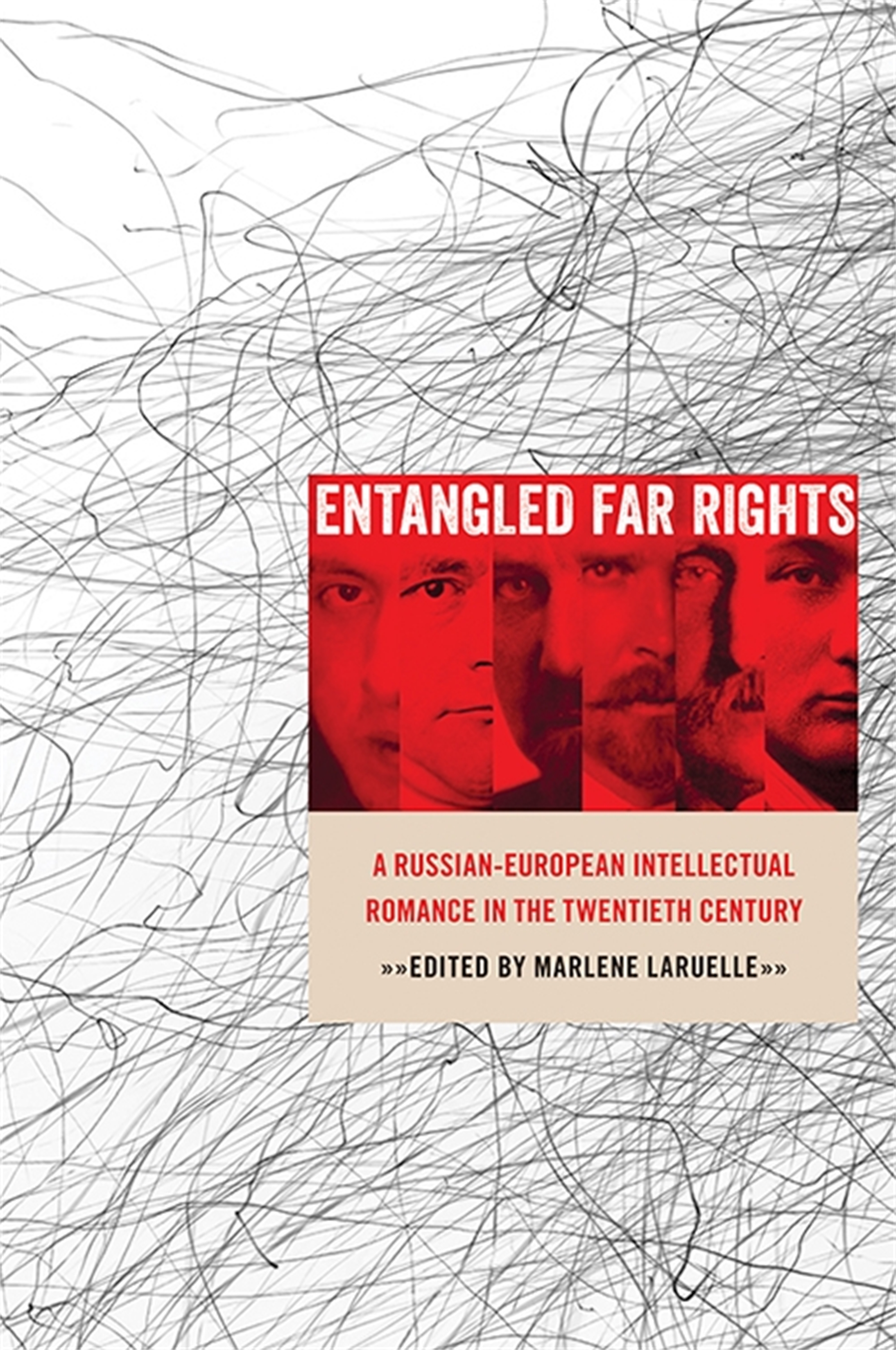 The article provides a comparison of two intellectual accounts of experiences in the First World War – From the Letters of an Artillery Ensign (1918) by the Russian philosopher and writer Fjodor Stepun and The Storm of Steel (1920) by the German essayist Ernst Jünger. The aim of this article is to reveal similarities and differences between “optics” of Jünger and Stepun who are reporting one and the same event but deal with two different images of the Great War.

The article deals with the philosophical views of Gerhard Nebel (1903-1974), one of the German conservative thinkers after the WWII. The article focuses on the "new theology" of G. Nebel - a doctrine elaborated under influence of his mentor Ernst Jünger.

Eurasianism: Affirming the Person in the ‘Era of Faith’
Beisswenger M. In bk.: A History of Russian Philosophy, 1830-1930: Faith, Reason and the Defense of Human Dignity. Cambridge: Cambridge University Press, 2010. P. 363-380.
Неслучайный евразиец: Г.В. Флоровский в евразийском движении
Байссвенгер М. Э. В кн.: Георгий Владимирович Флоровский. Российская политическая энциклопедия, 2015. С. 66-79.
A published answer to Petr Chaadaev's first "Philosophical letter": a comment on Russian political language of the 1830s
Velizhev M. Literary Studies. WP BRP. Высшая школа экономики, 2017. No. WP BRP 19/LS/2017.
This paper is aimed at exploring the rhetorical conventions of political polemics in 19th century Russia. We will compare two texts published in the 1830s – a classic “First Philosophical Letter” by Petr Chaadaev and a less known reply to it written by young Andrej Krayevsky – “Thoughts on Russia”. First we plan to focus on their stated ideas, and then to consider the political language of the opponents. As we will see, if their ideas were completely different, Chaadaev and Krayevsky shared the same political idiom – the language of official national ideology. We will try to demonstrate that it was possible to use the language of the official ideology not only to establish that ideology but paradoxically also to start an open debate with it.
A History of Russian Philosophy, 1830-1930: Faith, Reason and the Defense of Human Dignity
Edited by: G. M. Hamburg, R. A. Poole. Cambridge: Cambridge University Press, 2010.