The role of sports mega events for economic and political life of the nations are strongly increased. It presents a great interest to the theme of public choice analysis of sport in general and the Olympics in particular. "Olympic Games Economics" - the first Russian monograph on this subject. It  gives a periodization of the stages of the international Olympic movement, analyzes the main sources of funding for the Olympic Games and the mechanism of their redistribution. Special attention is paid to the Olympic business cycle, its unity and difference with the classical business cycle and political business cycle.

The monograph discusses the features of the decision making process at different stages to host the Olympics. International Olympic Committee has developed a special system of Applicants and Candidate cities estimation. Candidature Acceptance Procedure includes 11 indicators. All these indicators are summarized in Final Matrix, which is used as a bases for candidate cities defining. The authors describe this indictors, detect the advantages and disadvantages of them and analyze the importance of each of them for final score. International sport analytical agencies ("GamesBids" and "Around the Rings") also have their own ratings. The authors investigate the indicators which influence on the final indexes and see how they show the public opinion.

A special attention is paid to the voting procedure in the final part of the decision. The authors analyze the preferences of the IOC members in selecting the capitals of the Olympic Games, and also examines predictors of informal relations in the decision making process. 2002 Olympic winter Games case is analyzed as an example. The authors investigate the factors contributing to the development of principal-agent problem and logrolling.

Features of voting and logrolling are based on the choice of 2014 Olympic Winter Games capital (Sochi, Russia). The authors consider three models of management and financing of the Olympics and make a conclusion about which of them gives the greatest scope for abuse and corruption, and which one is used currently in Sochi.

Cost-benefit analysis allows to define when expenditures are the biggest and when the revenues are the highest. Let’s see on the costs and benefits of Olympic Games organizing committees on different stages of the Olympic business cycle (see Tables 1-4).

n   Tourism infrastructure development in hope for the future benefits

n   Subsidies to the Factories and companies which are closed for the Games period to traffic jams avoiding and so on.

Gross Spending Related to the 2010 Games and Distribution of the investments for the Olympic Games are presented on the Fig. 1 and Fig. 2.

Fig. 1. Summary of Gross Spending Related to the 2010 Games

We can see that the biggest part of the costs is required 4-6 years before the Olympics. This fact proves our theory about the costs distribution during the Olympic business cycle. From the other side, as statistics shows (see Fig. 6) the largest number of investments is really made 3-1 years before the Games.

Fig. 2. Distribution of the investments for the Olympic Games (%)

Created by: authors on the base of  Preuss H. The Olympics. Handbook on the Economics of Sport. Edited by Wladimir Andreff abd Stefan Szymanski. Edward Elgar Publishing, UK, 2009

The mechanisms of administration plays an important role during the Olympic business cycle. High-quality effective management and planning allows to make profitable and success Olympic Games.

Olympic Games hosting gives an impulse to the economy of their countries and also aims to achieve two main objectives: profits maximizing and positive externalities maximizing.

Private business is more interested in achieving the first objective, state – the second one.

All sources of events and infrastructure funding, which come from the state, regional and local (municipal) levels, constitute public financing. All private domestic and foreign expenses are private funding. Value of public and private funding can be divided into 3 basic models of administration and financing, which can be applied to any Olympic Games:

1)      model of public administration and financing (the share of public participation more than 67%);

2)      the mixed model of administration and financing (the share of public participation from 33% to 67%);

Figure 4 shows what model of administration and finance was typical for the Olympics Games in 1972-2008.

Figure 4. Administration and financing models of summer Olympic Games in 1972-2008.

Monograph is intended for teachers of economic institutions and faculties, graduate students, all interested in the actual problems of the theory and practice the Olympic Games economy. 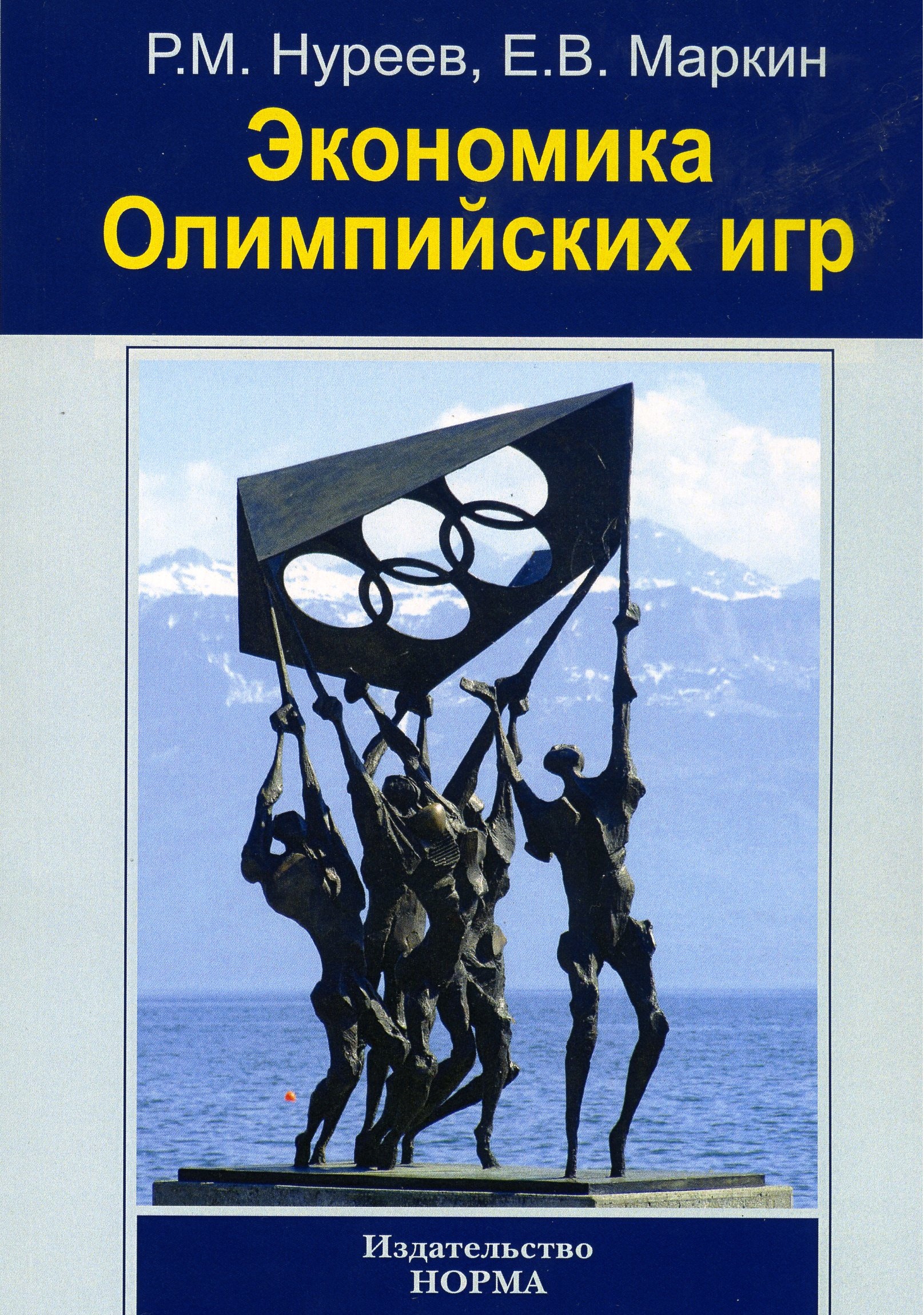