Demand Side Management: A Case for Disruptive Behaviour

The UK electricity system is undergoing a significant transformation. Increasing penetration of renewable generation and integration of new consumer technologies (e.g. electric vehicles) challenge the traditional way of balancing electricity in the grid, whereby supply matches demand. Demand-side management (DSM) has been shown to offer a promising solution to the above problem. However, models proposed in literature typically consider an isolated system whereby a single aggregator coordinates homogeneous consumers. As a result potential externalities of DSM are overlooked. This work explores the value of DSM in the context of an interacting electricity system, where utilities compete for cheap electricity in the wholesale market. A stylized model of the UK electricity system is proposed, whereby a traditional supplier competes with a ‘green’ supplier in the wholesale market. The modelling was able to show that with enough dispatchable capacity the traditional supplier was able to benefit from instructing his consumers to increase demand peaks, which had an adverse effect on the system. 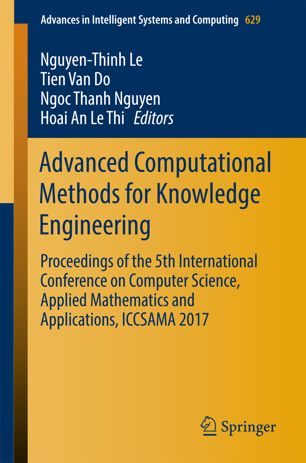