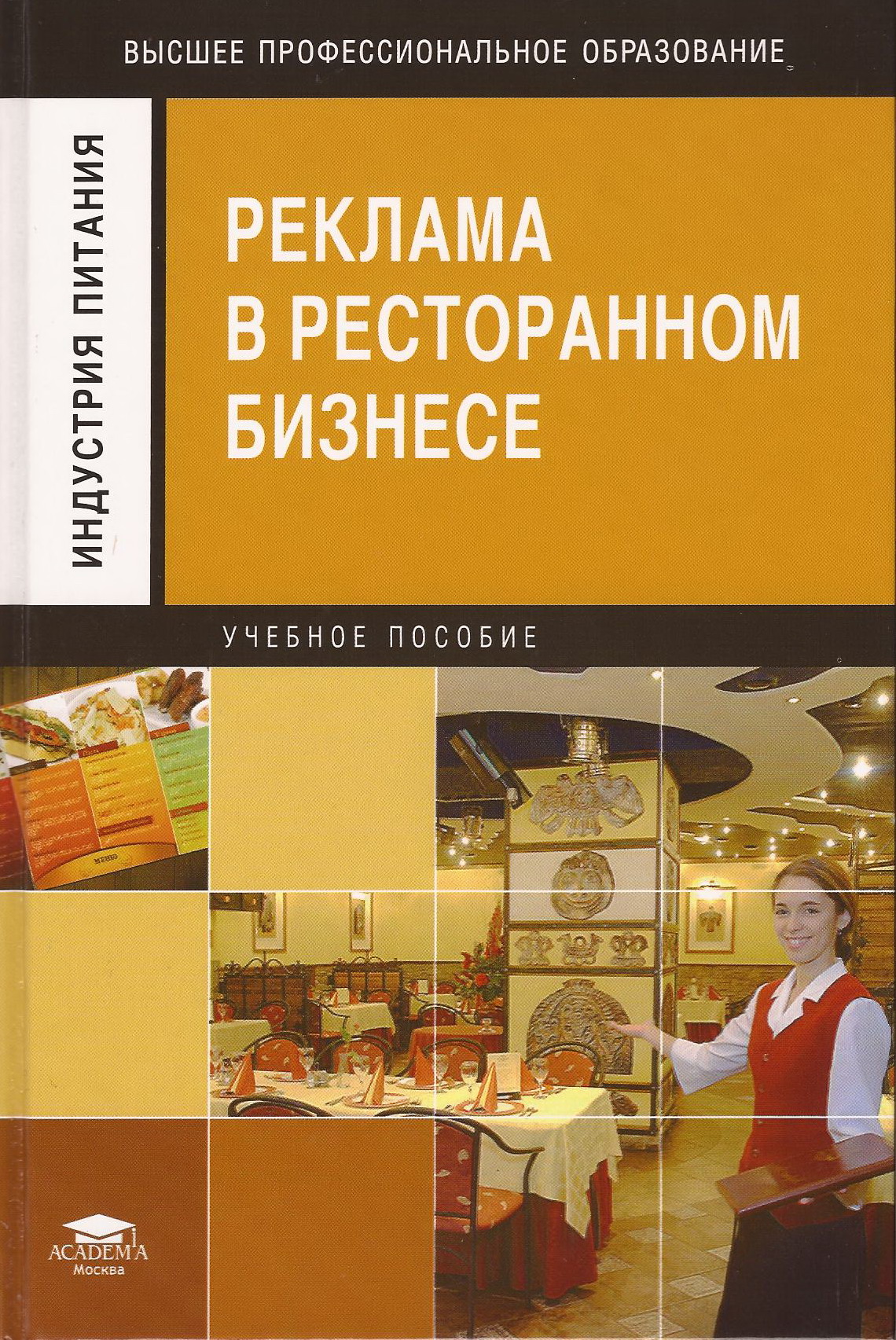 Design/methodology/approach – The research was done in several stages. First, the authors selected six destinations (Lapland, Catalonia, Saint Petersburg, Marseille, Parma and Munich) according to the classification of gastronomic brands based on the settlement type. Second, the authors studied conceptions of hotel restaurants located in these destinations to see how they reflect local gastronomic brands. For this purpose, restaurant menus, verbal descriptions of interiors and names of establishments were analyzed using elements of content analysis. Finally, the authors conducted several interviews with hotel managers in one of the destinations to distinguish the challenges of gastronomic branding within hotel restaurants.

Findings – The results allowed defining the role of hotel restaurants in gastronomic branding depending on the following factors: hotel’s affiliation with a chain, hotel’s star rating and destination type.

Practical implications – The authors argue that gastronomic branding raises attractiveness of hotels, its restaurants and destination on the whole. This research was presented to the Tourism Committee of St Petersburg, resulting in increased attention to gastronomic branding among the city authorities.

The paper presents the results of a study on strategic SWOT analysis and discusses the features of its application to the Russian chain restaurant business. It analyzes quantitative factors affecting the application of the SWOT model, identifies and classifies the strategic problems of network-based business models in the restaurant business, conducts regression and dispersion analyses of data obtained during the survey to identify and solve problems of business process management. The results of the study are based on the works of foreign and domestic experts strategic management and discuss the development of a concept for assessing the impact of internal and external resources on managing a network enterprise. The paper offers innovative design of a quantitative analytical model of SWOT which allows both improving management processes, in companies focusing on the service market, to create additional competitive advantages and grouping the factors in terms of solving strategic problems in accordance with the strategic problems they solve. The study justifies the use of the model and identifies problem areas in management of the chain restaurant business of a small and medium scale. It allows reducing the negative impact of global factors and providing the opportunity to use the competitive advantages of the forms of network enterprises to realize both existing and emerging opportunities as well as minimizing potential threats. The empirical study involves conducting a survey among representatives of the Russian restaurant market.