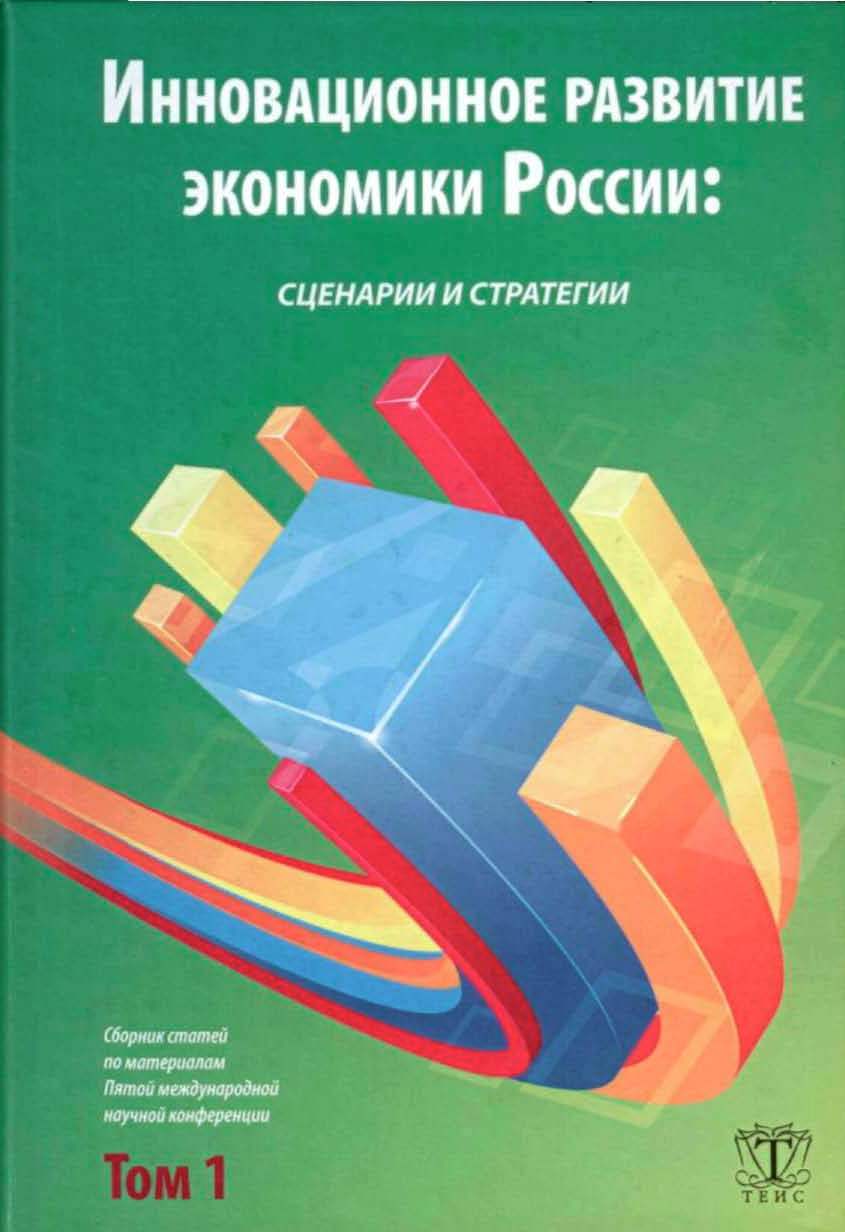 Proceedings of the 17th International Conference held in Šlapanice in the Czech Republic on 17-18 January 2013 at Masaryk University, Faculty of Economics and Administration, Department of Public Economics.

Corruption Markets: An Analytical Framework For Assessing Anti-Corruption Campaigns
Vasileva V. M., Vorobyev A. Political Science. PS. Высшая школа экономики, 2014
Assuming that there is a “missing factor” in the modern corruption studies, authors develop  a  new  conceptual  approach  to  the  study  of  corruption  and  effectiveness  of  anti-corruption  regulations  in  the  public service. This  “missing factor” is  a  “corruption  market”, particularly, its  size, type and nature. Conflict of interest regulations aim at controlling key channels of corruption  behavior, and corruption market in its turn determines prevailing channels of existing corruption  behavior. Misidentification of corruption market’s type is the main reason for the failure of anti- corruption policies, no matter how new and effective models are imported.   Corruption market’s size is defined as the number and average price of corruption deal. The  nature of corruption market depends on the side, capable of setting the final price of corruption deal.  Resulting from institutional characteristics of public administration, corruption markets are either  seller’s or buyer’s markets. Seller’s corruption markets are sensible to ethic regulations of public  service,  and  the  only  effective  way  of  tackling  buyer’s  corruption  markets  are  “cut-red-tape”  reforms and introduction of compliance-based regulation of conflict of interest. Type of corruption  market  encompasses  3  dimensions:  quality  of  institutions,  scope  of  regulations  and  degree  of  regulations.  Basing  on  the  introduced  model,  authors  identify  and  analyze  8  types  of  existing  corruption  markets.  Each  type  of  corruption  market  has  its  own  transformational  dynamics  and,  consequently, own opportunities for anti-corruption policies.   A  new  conceptual  model  of  corruption  market  evolution  is  introduced  in  the  article.  Transformations  of  corruption  markets  depend  on  several  factors.  The  key  factors  are  personalization  of  political  regime,  “new  public  management”  reforms  of  public  administration,  populist policies and creation of rentier states, and set up of the Welfare State.
Вопросы реализации Федерального закона от 8 мая 2010 г. № 83-ФЗ в 2011 году
Лавров А. М. В кн.: Вопросы реализации Федерального закона от 8 мая 2010 г. № 83-ФЗ «О внесении изменений в отдельные законодательные акты Российской Федерации в связи с совершенствованием правового положения государственных (муниципальных) учреждений». М.: ЛЕНАНД, 2011. С. 26-40.
Public Service Innovation: What messages from the collision of Innovation Studies and Services Research?
Miles I. D. In bk.: Handbook of Innovation and Change in Public Services. Cheltenham, 2013. Ch. 5. P. 72-88.

Innovation studies grew rapidly as an area of research over the last quarter of the twentieth century, as detailed by authors such as Fagerberg (2004) and Godin (2010), and as reflected in handbooks giving overviews of the field (Dodgson and Rothwell 1994; Fagerberg et al. 2004). Research was long dominated by a focus on manufacturing industry, and in particular on ‘high- tech’ industries such as aerospace, the automotive industry and pharmaceuticals. Service innovation had gained substantial attention by the first years of the twenty- first century (cf. Miles 2000), to the point that a Handbook ofInnovation and Services was published in 2010 (Gallouj and Djellal 2010). But innovation in the public sector has been even more neglected in the mainstream of innovation studies. Even in the Gallouj and Djellal Handbook there are only a handful of index references to public services; one chapter is devoted to public health care, but this is mainly an account of one case study (concerning UK diabetes education). With public services constituting a substantial fraction of the services sectors, it is important to put more effort into exploring the scope for fruitful integration of work on public service innovation with innovation studies more generally.

The strategic analysis of online customers’ repeat purchase intentions
Pokryshevskaya E. B., Antipov E. A. Journal of Targeting, Measurement and Analysis for Marketing. 2012.

Workplace Coaching as an Organizational Intervention: Metaphors, Dynamics and Employee Experiences
Ulanovsky A. M. Psychology. PSY. Высшая школа экономики, 2015. No. WP BRP 51/PSY/2015.
This article studies coaching in an organizational context. The research focuses on analysing the specifics of clients’ experiences before, during and after coaching sessions, based on a survey (N=68) and sets of interviews with executives, managers and employees (N=18). It investigates the role and types of coaching expectations, the dynamics of client evaluations during the sessions, their feeling of security, the perception of the coach’s style, types of work (psychologically-oriented and managerial-oriented) and organizational context. Special attention is paid to the qualitative analysis of the positive and negative metaphors of coaching in relation to client satisfaction or dissatisfaction with the sessions, and the conditions which contribute to, or hinder, the efficacy of corporate sessions.
Универсальная электронная карта (обзор положений Закона)
Мирзоева А. В. Вопросы государственного и муниципального управления. 2010. № 4. С. 136-144.