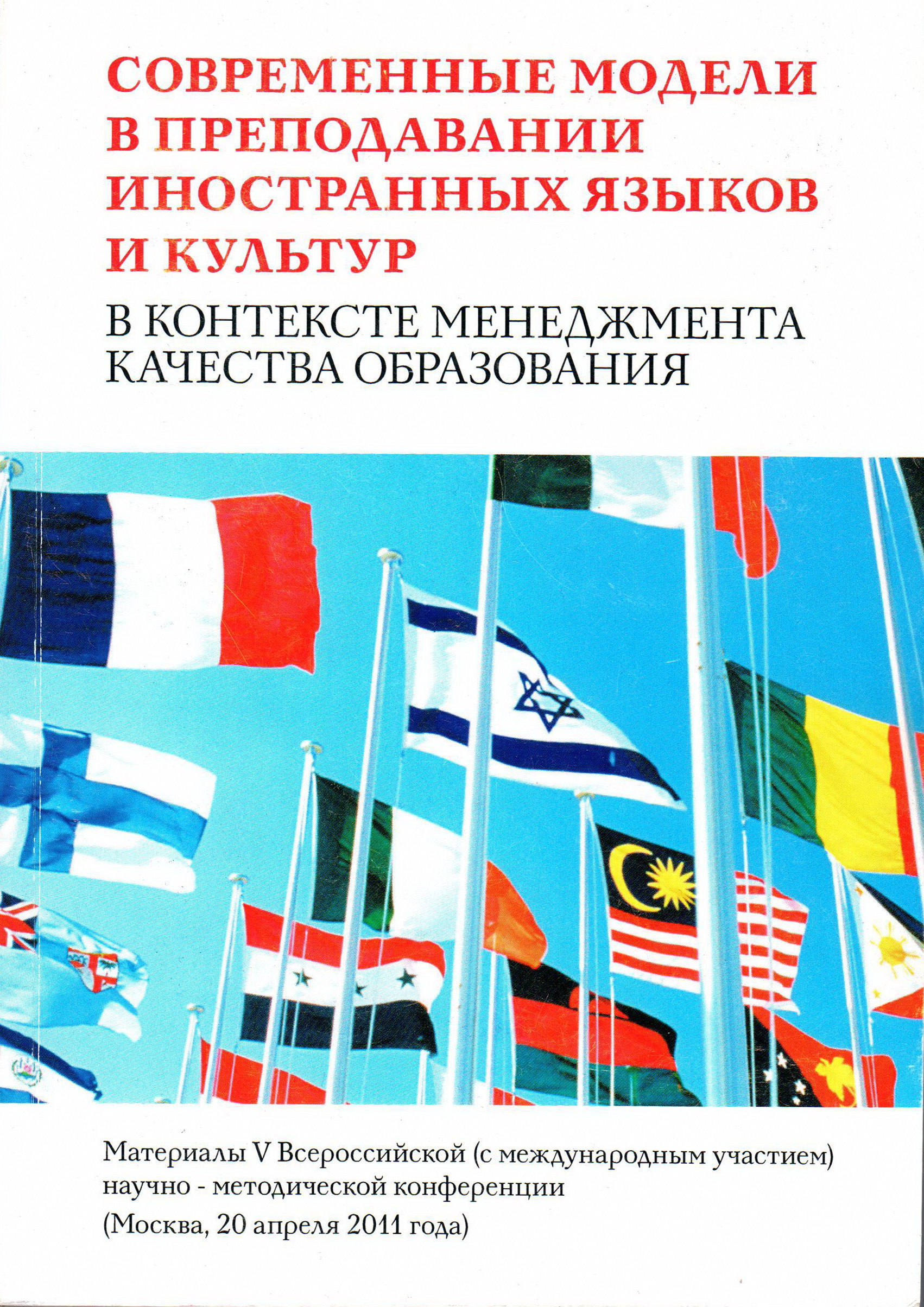 The monograph would be useful to students, PhD students and lecturers at journalism departments and schools of language studies, as well as to a wide range of readers, who are eager to preserve the purity and expressiveness of the Russian language.

The article presents the history of the Longman dictionary that has become a bestseller all over the world. Revealing the translation of the lexicographic idea into practice, the author tells us about the scholarly disputes that accompanied the development of the principles of a new type of English dictionary.