Russian racism: Tactics of self-accusation and the self-justification of witnesses of an attack on black students 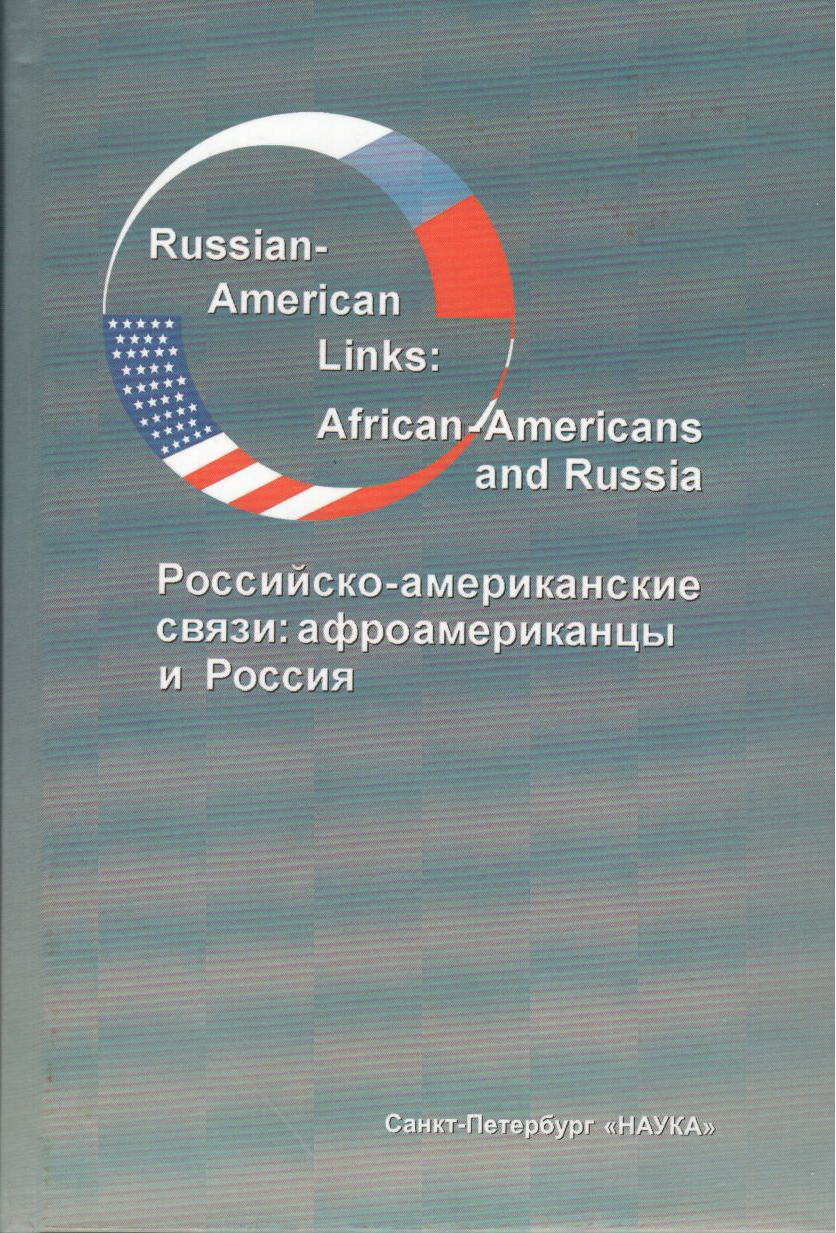 Russia’s Skinheads: exploring and rethinking subcultural lives provides a through examination of the phenomenon of skinheads, explaining its nature and its significance, and assessing how far Russian skinhead subculture is at the “lumpen” end of the extreme nationalist ideological spectrum. There are large numbers of skinheads in Russia, responsible for a significant number of xenophobic attacks, including 97 deaths in 2008 alone, making this book relevant to Russian specialists as well as to sociologists of youth subculture. It provides a practical example of how to investigate youth subculture in depth over an extended period – in this case through empirical research following a specific group over six years – and goes on to argue that Russian skinhead subculture is not a direct import from the West, and that youth cultural practices should not be reduced to expressions of consumer choice. It presents an understanding of the Russian skinheads as a product of individuals` whole, and evolving, lives, and thereby compels sociologists to rethink how they conceive the nature of subcultures.

This paper examines correlations between the genetic characteristics of human populations and their aggregate levels of tolerance and happiness. A metadata analysis of genetic polymorphisms supports the interpretation that a major cause of the systematic clustering of genetic characteristics may be climatic conditions linked with relatively high or low levels of parasite vulnerability. This led vulnerable populations to develop gene pools conducive to avoidance of strangers, while less-vulnerable populations developed gene pools linked with lower levels of avoidance. This, in turn, helped shape distinctive cultures and subsequent economic development. Survey evidence from 48 countries included in the World Values Survey suggests that a combination of cultural, economic and genetic factors has made some societies more tolerant of outsiders and more predisposed to accept gender equality than others. These relatively tolerant societies also tend to be happier, partly because tolerance creates a less stressful social environment. Though economic development tends to make all societies more tolerant and open to gender equality and even somewhat happier, these findings suggest that cross-national differences in how readily these changes are accepted, may reflect genetically-linked cultural differences.

The diverse and contested nature of the contemporary skinhead scene makes it impossible to identify a single common body regime, or set of gender norms, characteristic of the skinhead (sub)culture. This chapter explores one example of how these fraternal bonds and spaces are constituted. It pays particular attention to practices of the body (individual and collective) within the group and how these practices were enacted to confirm its skinhead identity while shaping a particular regime of closeness and intimacy. It considers, firstly, the group as a particular form of fraternity based on homosocial bonds of friendship, closeness and (dis)trust. Secondly, the aesthetics and the ethics of intimacy within the group are discussed. In particular practices of displaying the – naked and bare – body of the skinhead are considered as well as tests of, and conflicts over, the meaning of the intimacies that these practices forge. Finally, the chapter explores these practices in the context of the wider and competing masculinities through which they are enacted.