by year
Subject
News
Remote Learning Struggles: Undergraduates’ Anxieties at the Onset of Online Learning
A year ago, in March 2020, the COVID-19 pandemic and related lockdowns caused Russian universities to switch to distance learning. Emergency digitalisation, embracing new teaching and learning formats and switching to remote teacher-student communication — all of this was a challenge, but the universities found ways to cope. Students also learned some vital lessons outside of the curriculum. This unusual, challenging situation gave rise to various fears and concerns about distance education — and also highlighted what remains essential to the learning process, no matter its mode.
Creative Moscow: Ahead of Hong Kong and Melbourne, but Far behind Beijing and London
Moscow is not only Russia’s official capital, but its creative capital as well. 54% of the added value of the country’s creative industries is generated here. This was one of the findings presented in the report, ‘Moscow’s Creative Economy in Figures’, prepared jointly by HSE researchers and the Moscow Department of Entrepreneurship and Innovative Development.
Faster and More Precise: Researcher Improves Performance of Image Recognition Neural Network
A scientist from HSE University has developed an image recognition algorithm that works 40% faster than analogues. It can speed up real-time processing of video-based image recognition systems. The results of the study have been published in the journal Information Sciences.
Publications 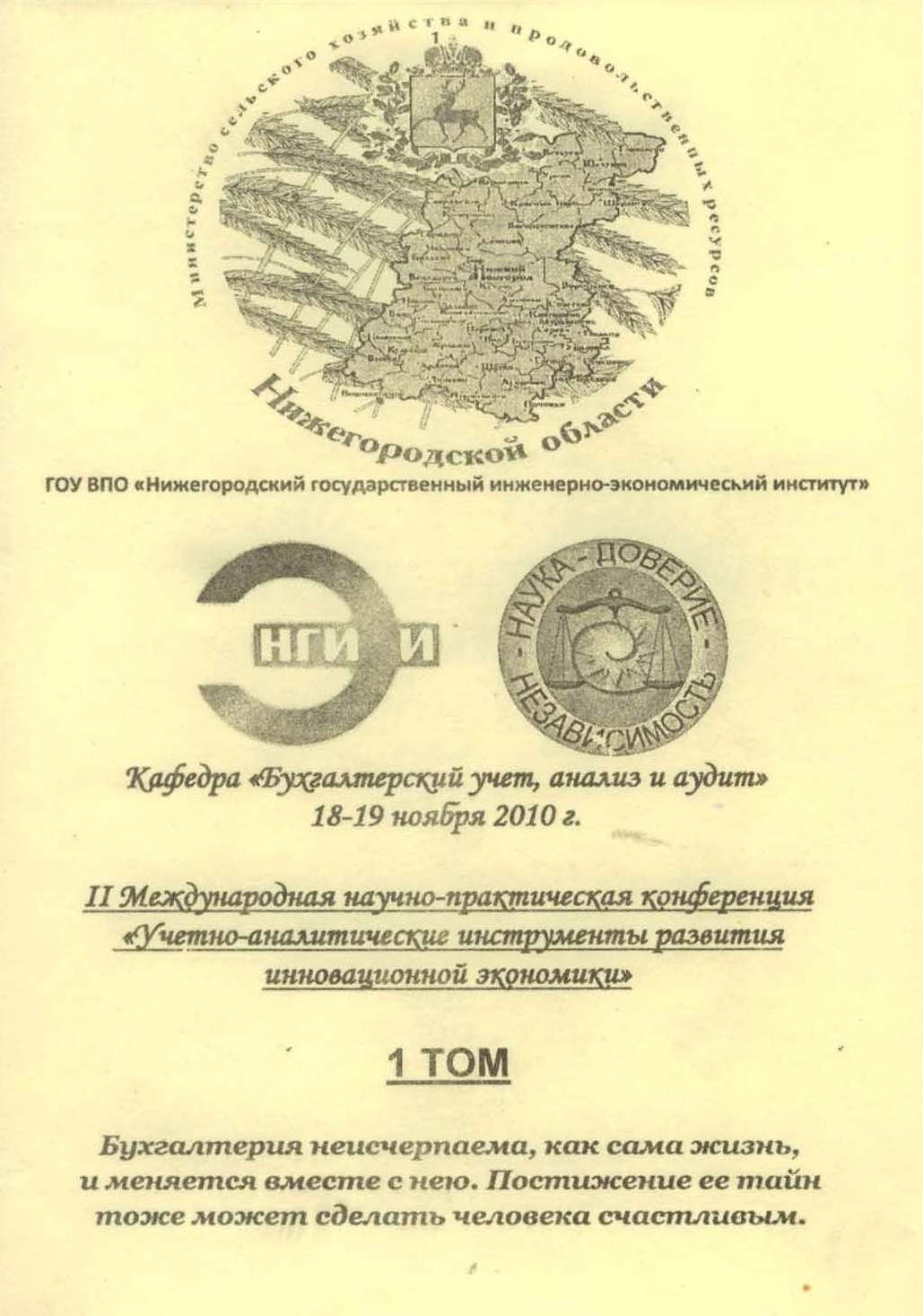 Анализ эффективности в некоммерческом секторе: проблемы и решения
Борисова Е. И., Полищук Л. И. Научные доклады Института институциональных исследований. WP10. Высшая школа экономики, 2008. № 02.
The key distinction of non-profit organizations (NPO) from for-profit private firms is that the former have no owners and do not distribute profit to shareholders. This feature leaves NPOs without a natural efficiency criterion reflecting goals of such organizations, and greatly complicates the analysis of NPO efficiency. The paper critically assesses the existing approaches to measurement of NPO efficiency and proposes the production frontier approximation as an efficiency measurement tool which is both practical and, under certain assumptions, adequate to the problem of NPO performance evaluation. Application of the proposed method is discussed, including measurement of efficiency of non-profit associations, such as associations of homeowners.
Общественные консультативные структуры при органах власти: опыт Санкт-Петербурга
Горный М. Б. Телескоп: журнал социологических и маркетинговых исследований. 2011. № 2. С. 14-24.
A Critical Appraisal of the Conceptualization of Public Park and Recreation Marketing
Novatorov E. V. SSRN Working Paper Series. Social Science Research Network, 2012. No. 2133237.
The objectives of the study were (a) to identify the reasons and concerns of those public administrators and marketing scholars who do not accept the usefulness of marketing in the public sector; (b) to deconstruct, comprehend, interpret, and critically appraise the current conceptualization of public sector marketing from the viewpoint of negativists identified in step (a); and (c) to reconstruct, redefine, reinterpret, and reoperationalize the current controversial conceptualization of public sector marketing into a new conceptualization in the context of park and recreation services. The critical theory approach to the study primary used non-empirical procedures data collection and analytic procedures which included investigative research, negative case analysis, and theoretical triangulation. These procedures were supplemented with empirical data collected from in-depth interviews with five scholars and with three parks and recreation managers. Results of the non-empirical procedures revealed the biased selective nature of the current conceptualization of public park and recreation marketing and the existence of alternative conceptualizations which have been ignored. The existing and alternative models were discussed with scholars and park and recreation managers. Support was found for the alternative models. From these data an alternative conceptualization of public park and recreation marketing was developed and named the concept of administered marketing. Implications for park and recreation managers are discussed. Directions for future research into the administratively managed park and recreation marketing concept are suggested.
Понятие, виды и особенности деятельности некоммерческих организаций в РФ
Макеева О. С. В кн.: . С. 274-284.