The lack of consensus on the formulation of the concept of "critical thinking" has determined the existence of different approaches to teaching critical thinking, among which one can distinguish an "interdisciplinary" approach based on "universal" definitions and a disciplinary approach based on context-dependent definitions. The choice of approach largely depends on the educational traditions of the society. For the Russian educational community, which traditionally values subject knowledge, a disciplinary approach is more acceptable. Natural sciences have a high potential for the development of critical thinking due to their close relationship with informal logic and the scientific method. To realize this potential, it is necessary to change the goals of learning from memorizing and reproducing knowledge to shaping the thinking of a student who is able to find, evaluate, assimilate and apply this knowledge in new situations, creating innovations. This inevitably entails a change in the learning model. An important question is what should this model be? A model that relies on the essence of science as a process of discovering something new while following the scientific method is proposed. The model is based on a combination of the problem method and practical project activities. The problematic method is realized through a new type of assignments for natural science - natural science cases, which serve as simulators of "making discoveries" by recreating the situation of scientific search. Some cases reproduce situations of really perfect scientific discoveries (for example, the discoveries of Galileo and Mendeleev), and some suggest finding ideas for engineering and technological solutions to still unsolved problems (such natural science cases are called STEM – cases). Case assignments guide students along the path of the scientific method and serve as simulators for the development of those components of critical thinking that are included in the context-dependent definition of critical thinking (rationalism, logic, creativity, reflection and metacognitivism). STEM – cases are mini-projects carried out in small groups that prepare you to work on an individual project. The most important thing in an educational project is to go through all the stages of the scientific method and, as a result, get a product that has a certain degree of objective novelty - that is, innovation.  Research involving students from three Moscow universities has shown that the «case + project» strategy has a positive effect on both the development of critical thinking components and the academic performance of students. 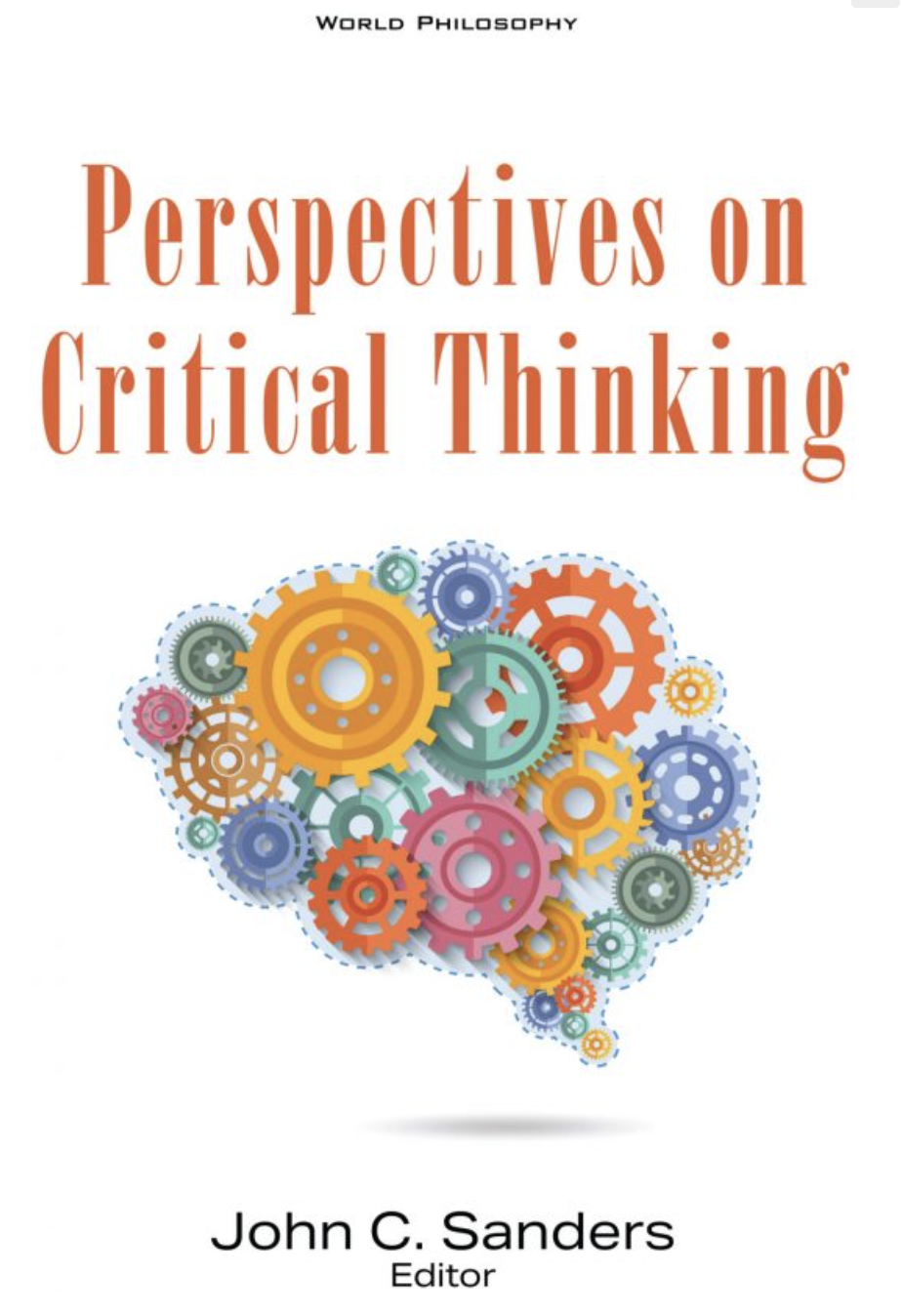 The need to foster critical thinking has long been one of the key issues in education. It is essentially vital nowadays against the background of an increased volume of cross-cultural communications due to the present-day demand for collaboration to tackle pressing global issues through joint efforts of different nations. While the format of debates has been recognized by researchers as one of the most efficient tools of setting off critical thinking, it is up to the new technologies in education to make it possible to bring this platform to a cross-cultural level. Since a cross-cultural dialogue in most cases supposes the mastery of a foreign language, e-learning in the form of cross-border video-conference debates present an invaluable opportunity for educators to enhance the pedagogy of foreign language acquisition around the globe. The present paper focuses on a case-study of an on-going project of implementing the tool of synchronous cross-cultural video-conference debates.

In the era of abundance of ICT in education, the focus of academics is gradually shifting from initial urge for testing all possible emerging devices in order to improve learning process to a concern over potential overload with digital media and thus the need for its sifting. Foreign language learning is no exception. The fundamental skills of reading, listening, speaking, and writing have all been ICT enhanced in the past decade in both successful and failed attempts to boost language proficiency of learners. At the same time, the only indisputable need for technology in foreign language acquisition in academic environment has always been traced in the sphere of developing listening skills. For many researchers, listening as a basic skill is closely connected to the ability of comprehension [3, 5, 9]. However, true for lower level language learning this argument is fading at a more advanced level of language mastery dominated by reinforcement of critical thinking. A qualitative leap from basic comprehension to critical analysis has to be addressed in the process of developing language competencies. Listening, in particular, requires the design of special learning material, which, on the one hand, meets the criterion of authenticity [2, 7] and, on the other hand, leaves room for scaffolding since formal learning implies the use of specifically-built system of learning tools and not just exposure to random language experiences. [3, 4] In this regard, digital audiobooks present a unique opportunity to tackle the development of critical listening at advanced stages. Audiobooks have recently found a wide application in education from its elementary stage to adult learning [1,16]. Primarily, audiobooks are used as a supplement to reading. The present study, however, is focused on the use of audiobooks for critical listening skills for ESL students without considering the reading component of the traditional approach to audiobooks. In such context, the present article deals with issues of developing a methodology of implementing the use of digital audiobooks in advanced ESL classroom, presents specific examples of scaffolding exercises and analysis of the data collected from field-testing this approach on the stage of higher education through the case study of the Russian students learning English at National Research University Higher School of Economics in Moscow.

Values and social capital as predictors of attitudes towards innovation
Lebedeva N., Bushina E., Cherkasova L. L. Sociology. SOC. Высшая школа экономики, 2012. No. 10/SOC/2012.
This study examines the relationship of  values and social capital with attitudes towards innovations. The respondents (N = 1238) were asked to fill in a questionnaire, which included the Schwartz value survey SVS-57, a selfassessment scale of innovative personality traits [Lebedeva, Tatarko, 2009], and a method of assessing social capital [Tatarko, 2011]. The results of the correlation analysis revealed a positive correlation between values of Openness to Change and a positive attitude to innovation. It was also found that the components of social capital (trust, tolerance, perceived social capital) positively correlated with attitudes to innovation. The empirical model obtained by means of a structural equation modeling generally confirmed the hypothesis of the study and demonstrated the positive impact of the values of Openness to Change and social capital on attitudes towards innovations in Russia.
Социокультурная роль экзистенциальной рефлексии в развитии целеобразования и самоотношения творческой индивидуальности
Семенов И. Н. Мир психологии. Научно-методический журнал. 2011. № 1. С. 69-82.