French mathematician and philosopher Jean d’Alembert argued that all classifications of knowledge were arbitrary and ultimately futile as they could never approach the true order of the universe. It will be argued that there is an apparent paradox already prefigured in the tension between d’Alembert’s alphabetical practice and his systemic icons. This paradox is the method by which the fragmentation of knowledge so characteristic of modern scientific specialization can be reconciled with the yearning for an order which unites all the fragments into a coherent whole. 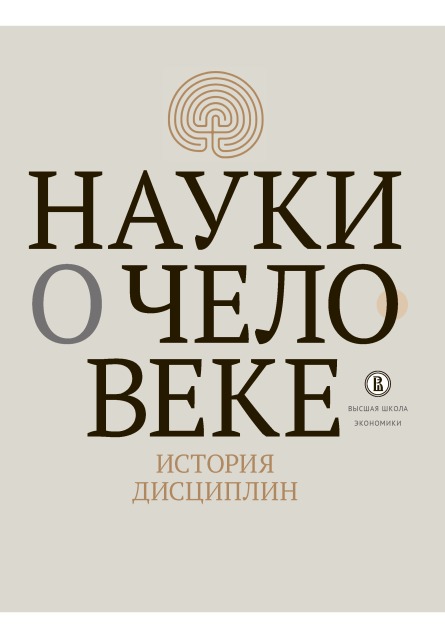 Науки о человеке: история дисциплин
Edited by: И. М. Савельева, А. Н. Дмитриев М.: Издательский дом НИУ ВШЭ, 2015.
Similar publications
Akademie nauk, uniwersytety, organizacje nauki. Polsko-rosyjskie relacje w sferze nauki XVIII-XX w.// Академии наук, университеты, научные учреждения. Польско-российские отношения в сфере науки XVIII-XIX вв.
Edited by: L. Zsztowt. Warsz.: Instytut Historii Nauki PAN, 2013.
Университетская академическая свобода
Углева А. В. Философские науки. 2010. № 11. С. 130-142.
The Academic Study In The 1990s And 2000s Of The History And Practice Of Awarding Academic Degrees And Titles In Russia
Ilina K. A. Humanities. HUM. Basic Research Programme, 2014. No. WP BRP 46/HUM/2014.
This article reconstructs the activity of the 'Alexander Yakushev school', a scholarly movement whose representatives over the last 20 years have studied the history of awarding academic degrees in the Russian Empire, the USSR and the Russian Federation. The causes of this school's emergence, its research areas are analyzed, and its achievements are evaluated. The article also assesses the reform plan for the thesis review procedure which Yakushev suggested after the Higher Attestation Commission (VAK) refused to confirm the higher doctorate in law he had been awarded.
University Deloproizvodstvo (Paper Work) as a Cultural Practice and Institution in Russia in the First Half of the 19th Century
Vishlenkova E. A. Humanities. HUM. Basic Research Programme, 2012. No. 03.
The article analyzes documentation management as a cultural practice and institution through which university professors’ corporations in Russia in the first half of the nineteenth century lost their autonomy, acquiring instead a bureaucratic identity and ethics of state service. The study draws on official documents from university archives of Kazan, Moscow and Kharkov, and the archive of the Ministry of Education (St. Petersburg). It focuses on changes in the language of university record keeping, describing the self-identification matrices of professors as well as the growing role of quantitative and standardized information about university life they had to provide in their reports.
Трансформации академической автономии
Абрамов Р. Н. Вопросы образования. 2010. № 3. С. 75-92.

The article is based on the historical-sociological analysis of the models of science in Russia and Germany, which serves as a basis for separation of convergence and divergence phases in the process. “The turning point” from former to the latter is establishment of the soviet model of science which leaded to universities’ deprivation of research function and their transformation into clearly educational institutes.