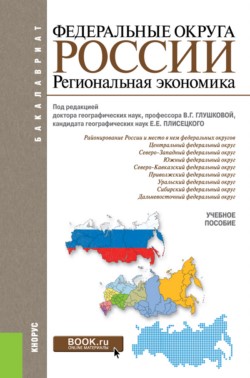 The importance of the Northern Sea Route is not in trying to make it a new Suez Canal, but in giving a boost to the development of service industries (mainly high-tech industries) and adjacent regions, as well as in opening one more window of opportunity for Russia’s integration into the global world.

This book presents the results of analysis of human capital in Murmansk and Archangelsk regions, republics of Komi and Karelia, and Nenets Autonomous Region. The authors considered migration processes and their trends; some of these were analyzed at municipal level. Having taken in account the importance of life expectancy as a complex indicator of sustainable development, the authors identified the periods of its growth and decline. Age-specific differences were also scrutinized. The relative contributions of major causes of mortality in life expectancy at birth were estimated. The authors described the dynamics of population of small indigenous peoples of the North (Vepsians, Nenets, Komi), the problems associated with their self-identification, census administration, migration, childbirth and life expectancy. The authors analyzed climate change as the new health risk factor, which affects safety of food and drinking water, accessibility of medical services and specific practices of deer-herding. A separate chapter of the book is devoted to current and future trends in working-age population until 2002. Each territory of Barents Sea Region displayed its own peculiar behavior of this indicator. The authors compared selected social, economic and demographic indicators in European part of Russian Arctic with those in foreign countries which belong to Barents Sea Region. This monograph was a product of collaborative efforts of the researchers from Economic Forecasting Institute and Institute of Demography of Higher School of Economics. B. A. Revich, Doctor of Medicine, and B. N. Porfiryev, Corresponding Member of Russian Academy of Sciences, edited this book.