S&T Priorities for BRICS Countries: In Search of a Win-win Strategy 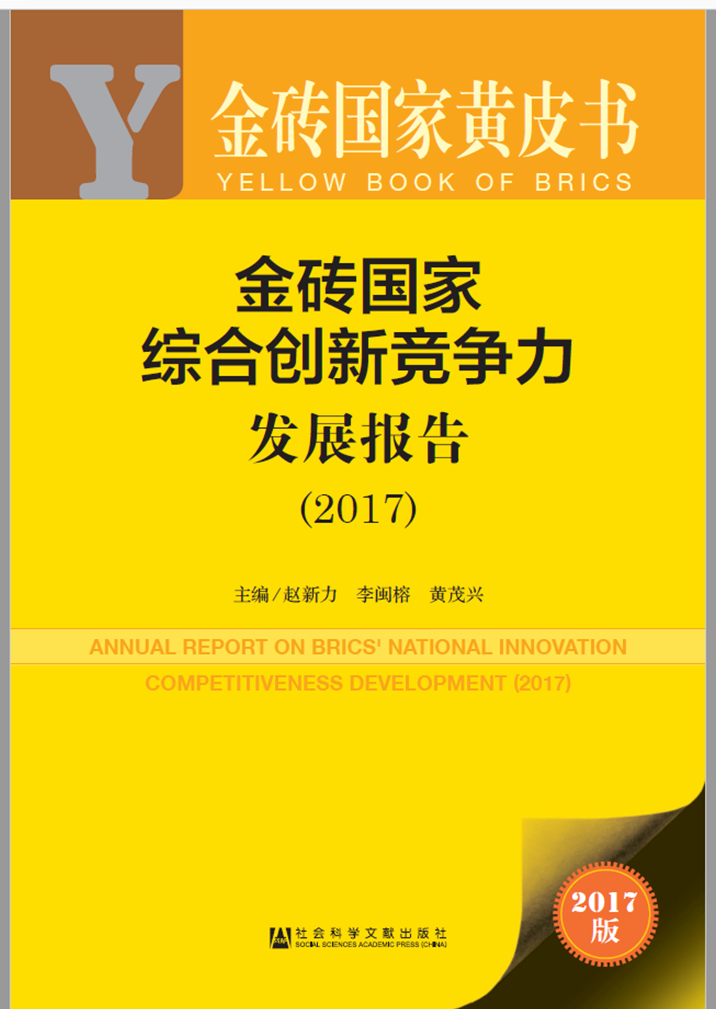 The present article is devoted to a legal regulation of investments in gas industry of Russia. The author points attention of the scientist on it its perspectives in view of BRICS, on the possibilities that this form of cooperation can provide. The object of the article is the characterization of the actual legal regulation and of the investment climate in general. In the conclusion the author proposes the new approach for cooperation in the domain of the gas production in Russia.

This is the third volume in a series of five books which bring together the results of intensive research on the national systems of innovation in the BRICS countries – Brazil, Russia, India, China, and South Africa. This book looks at the relationship between small and medium enterprises and the national systems of innovation in the BRICS countries. It brings to fore crucial issues in the evolution and future trends of industrial or innovation policies for small firms: their scope, applicability, co-ordination, and main results, as well as the influence of macroeconomic, legal and regulatory environments. Taking into account the specificities and complexities of SMEs’ production and innovation systems, it seeks to inform research, policy design and implementation in the field. Combining original and detailed data, this book is an invaluable resource for researchers and scholars in economics, development studies, and political science, as well as policymakers and development practitioners interested in the BRICS countries.

The BRICS countries have come a long way in terms of science and related fields, but there is still much that the group could do concerning multilateral cooperation to encourage innovation and address its members’ common challenges.

This small book is a result of the joint Project “Policy Impact of Civil Society in BRICS countries” by Public Policy Department of National Research University Higher School of Economics and “Interlegal” International Foundation, supported by International Organization OXFAM as a part of the EU funded academic research, namely “Empowering CSO Networks in an unequal Multi- polar world”. The successful completion of the project was made possible through collaboration of the “Interlegal” Foundation with BRICS experts and various NGO networks - both in Russian Federation and International ones - analyzing at the ground level the civil society activities in the BRICS countries. The book explores the effectiveness and impact of the civil societies in these fi ve countries - Brazil, Russia, India, China and South Africa – in its infl uence on the state policy evaluation and implementation. Capacity of civil society of designing policy agendas in different fi elds of governance is also been assessed.

This book shall be interesting and be of educational value to both researchers and practitioners of civil society, looking to learn from comparative analysis of different practices of citizen self-organization, and to a broader research community, interested in comparison of the BRICS countries and their societies.