Studies rarely focus on the double interplay between the innovation potential of a company, its business model and the structure of the market faced by the company. This interplay is especially important to Russian companies working in various industries of the energy sector. Multiple initiatives launched by the Russian authorities have been intended to foster innovation in technological sectors of the Russian economy. These initiatives are often based on one or another preconceived notion of a fundamental structural framework expected to produce the best result. Focus on mergers and acquisitions is a major part of this framework in both public and private organizations. This chapter shows that mergers and acquisitions per se have little influence on innovation potential of the resulting organization. Vice versa, a proper strategy based on the clear-cut competitive advantage and the specialization corresponding to this advantage is more productive way to foster innovation in an energy company. Such a specialization can be later followed by a series of mergers and acquisition. But if this initial step has been ignored or neglected, the subsequent mergers cannot start corporate innovation. This thesis is illustrated with three cases (Eurasia Drilling Company or EDC, TGT and Rosgeologiya) described below. 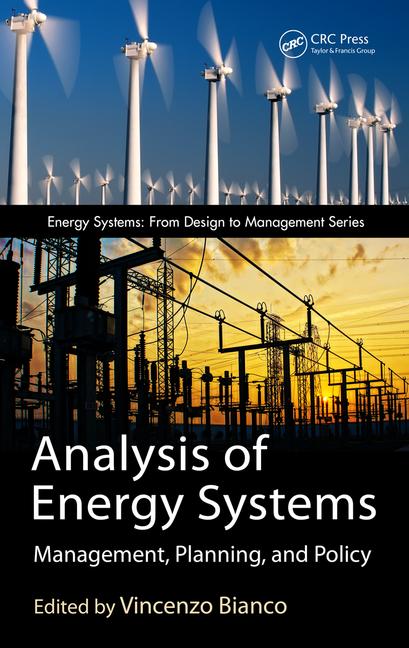