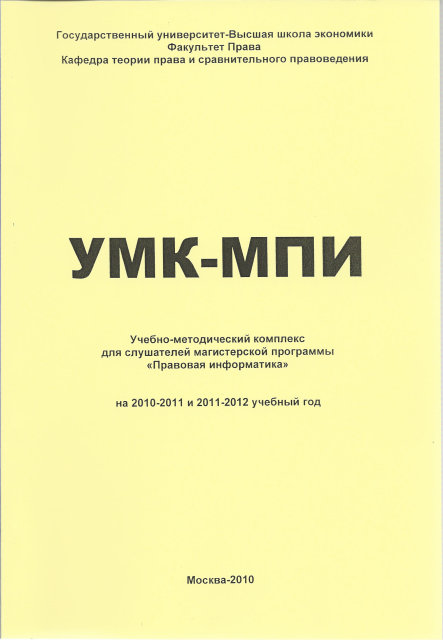 Targeted training provided in the master program "Laser intelligent navigation system" allows to enhance motivational factor and the interest of students in the study of the subjects owing to the perspective of obtaining a stable prestigious job. At the same time, the high level of training the students, following by coming to the enterprise the young specialists of a new generation, initiats there the development of the new inertial systems with adaptive intellectual properties, thus ensuring the competitiveness of domestic products.

The aim and the features of master program “Smart laser navigation systems” in MIEM of NRU HSE are described. Participation of research and development institute “Polyus” named by M.F.Stelmakh in creation and fulfillment of the master program is considered as an approval of actuality of the suggested applied education concept for Russian renewed technologies.

This paper is devoted to the insufficiently studied problem of the program design for training of T & I educators. The problem is investigated from the position of the social relevance of the T & I educators' profession, and its specificity. The structure of the professional competences necessary for T & I educators is being determined as well as the requirements, which stand in front of these specialists. We propose a Master's program, which includes a number of original innovative courses, disciplines, providing profoundness, comprehensiveness, practical and research orientation of future T & I educators' training.