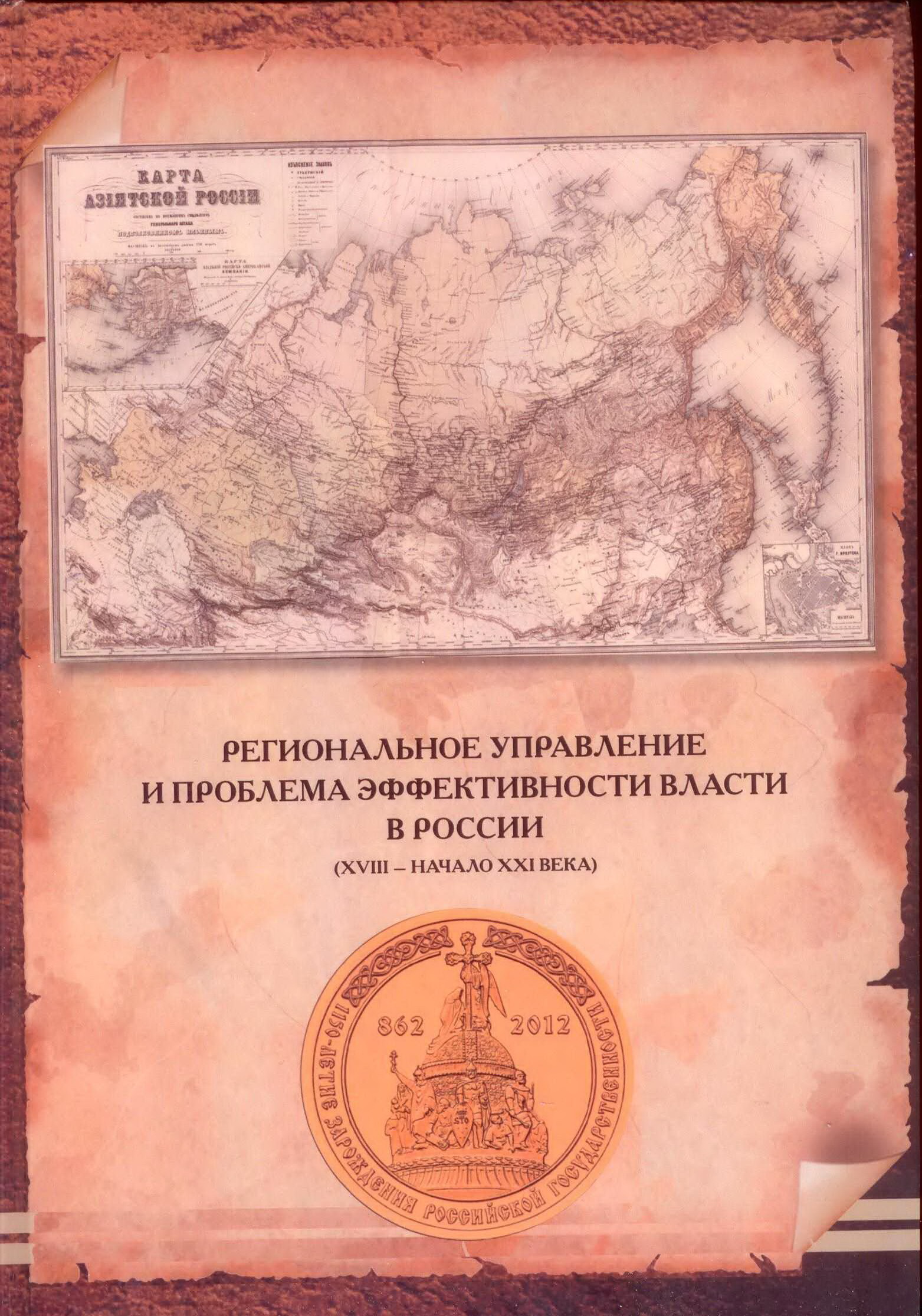 Russia, and the various contrasting political entities that have embraced it over the past two centuries, provides an excellent setting for studies of how political change can influence academic disciplines. Egyptology is no exception in this regard, and this paper will seek to demonstrate how in a Russian context this discipline went through a number of phases aligned with the shifting political and socio-economic landscapes. While illustrating how novel political phenomena could trigger academic evolutions, it will also show that certain key facets of Russian Egyptology have proved remarkably enduring, while some academic developments that one may at first sight attribute wholly to political influence may in fact have been brought about by other, at times purely accidental, factors.

Trajectories of Regime Transformation and Types of Stateness in Post-Communist Countries
Melville A. Y., Mironyuk M., Stukal D. Political Science. PS. Высшая школа экономики, 2012. No. 02.
It is commonplace that a sovereign state is a prerequisite to democracy. But not all states are alike, each having different resources, capacities, priorities, properties, and so forth. What kinds of states and what particular features are conducive to democracy or autocracy? How do different types of stateness and their dynamics relate to different trajectories of regime transformation in post-communist countries? In light of the significant debate in comparative politics regarding the importance of structural and procedural (actor-oriented) factors in democratization and democratic consolidation, we address the effect of stateness on regime transformations in a broad framework, allowing us to specify the role of structural conditions and the decisions of key political actors in post-communist regime change. The focus of this research is empirical, implementing a combination of qualitative comparative and multivariate statistical methods in order to study a sample of post-communist countries from the two past decades. This Working Paper is an output of a research project implemented as part of the Basic Research Program at the National Research University Higher School of Economics.
The Digest of Laws of the Russian Empire: the Phenomenon of Autocratic Legality
Borisova T. Y. Law. LAW. Высшая школа экономики, 2012. No. 03.