White Paper on Opportunities and Challenges in View of Enhancing the EU Cooperation with Eastern Europe, Central Asia, and South Caucasus in Science, Research, and Innovation 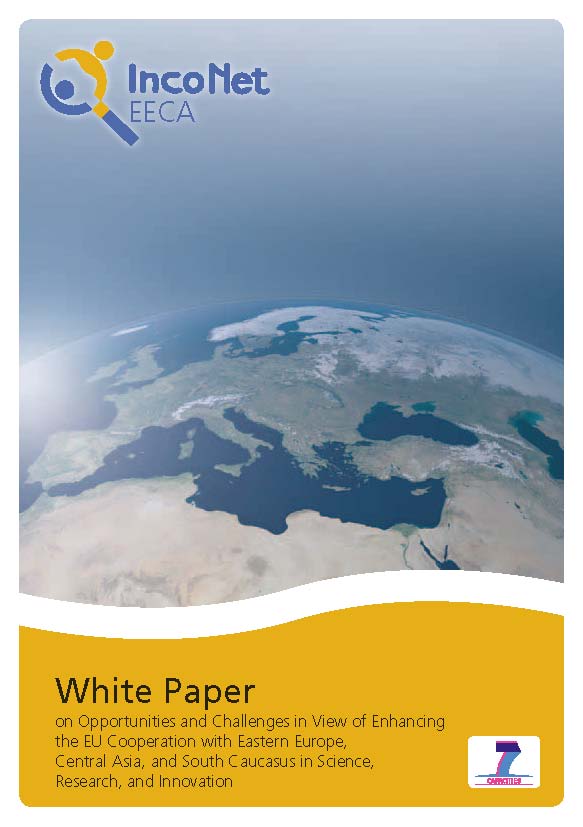