The author provides a comprehensive and forward looking overview of Human Development and Human Security in Eurasia and Asia Pacific, arguing that these two dimensions of government policy are inextricably related to peace. Human Development, Human Security and Human Rights in the contemporary world are interdependent and mutually reinforcing. The concept of International Regimes is very much relevant and instrumental in interpreting various aspects of international relations in the region, as well as the impact of the globalization processes on the Asia Pacific. Finally, the author elaborates on how civil society debates in Russia have shaped Russian Foreign Policy in general, toward its neighbors, toward the US and Europe, toward the United Nations, and toward civil society. Could this approach become a model for other nations?

ICTs have dramatically transformed the societies and the economies around the world over the past few decades. With advanced ICTs, especially the Internet, today, the world has become a global village. Although developed countries enjoy the benefits of ICTs in almost all areas of life, developing countries do not benefit enough from these technologies. As a result of advances in information technology, the knowledge gaps between the information-rich and the information-poor have deepened over time and that has caused excluding certain parts of the world from enjoying the fruits of the global village [Iskandarani, 2008]. Then the world has begun to notice the phenomenon named the digital divide.

Today information technology is more accessible and affordable than even before. While the telecommunications infrastructure has grown and ICT has become less expensive and more accessible, today more than ever, the invisible line that separates rich from poor, men from women and the educated from the illiterate also separates the connected from the disconnected [Zaidi, 2003]. The unequal access to and utilization of ICTs has accepted as one of the prevalent issues of our times [Sciadas, 2005]. Almost every indicator shows that there is a significant difference between developed and developing countries in terms of accessing and using ICTs. For example, according to the International Telecommunication Union (ITU), while approximately
72% of the population is Internet users in developed countries, this ratio is 21% in developing countries. The number of fixed telephone lines per 100 inhabitants in developed countries is estimated about 41, but it is 12 in developing countries [ITU, 2010]. It can be challenging to access up-to-date knowledge and information in developing countries [Suchak, Eisengrein, 2008]. There is a marked difference between developed and developing countries in terms of their take up and ability to use the
ICTs [Genus, Nor, 2007].

The main aim of this paper is to explore the digital divide within and between Russia and Turkey. For this reason the authors examine the differences within and between these countries in terms of ICT usage basing on different statistic data. 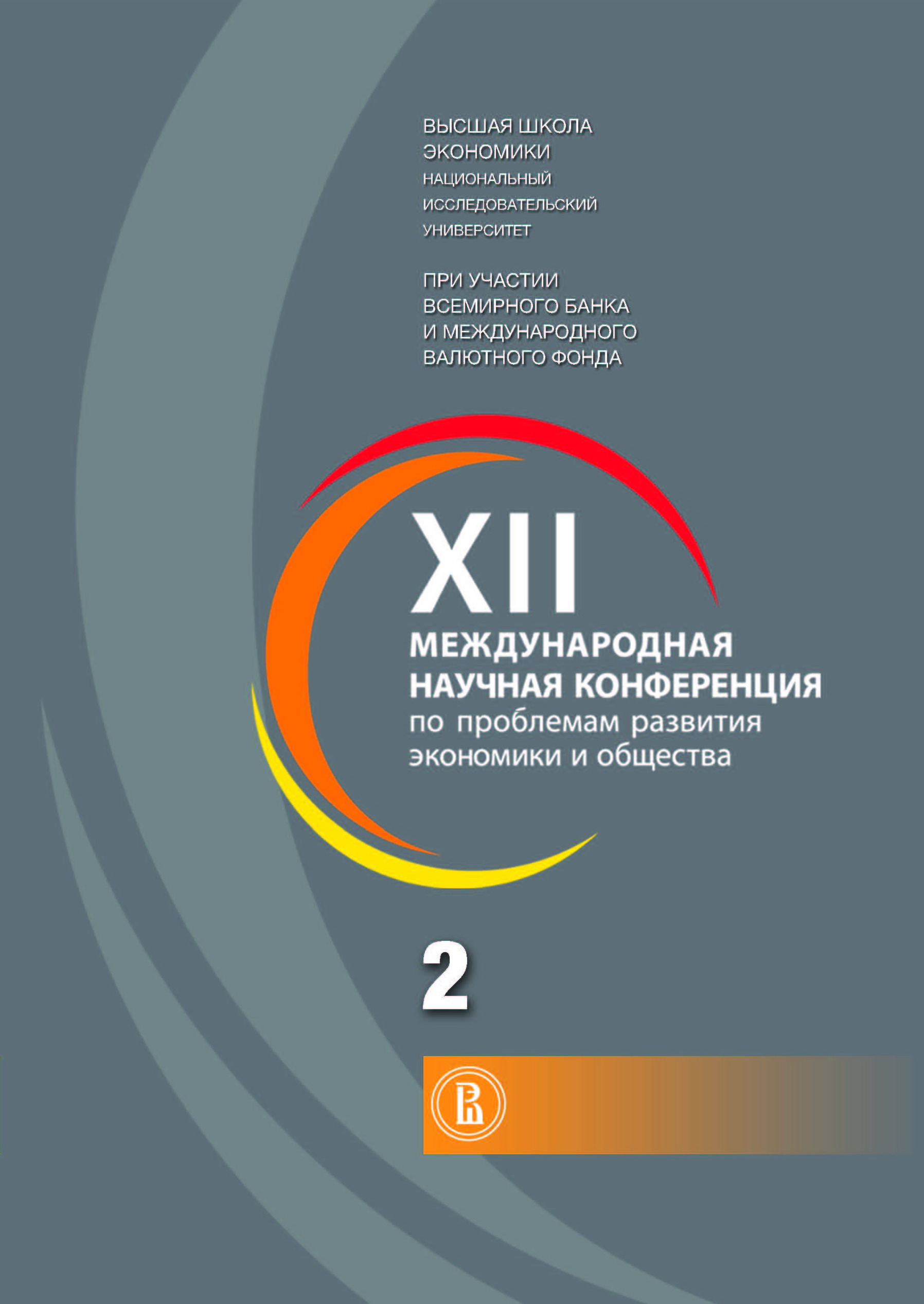