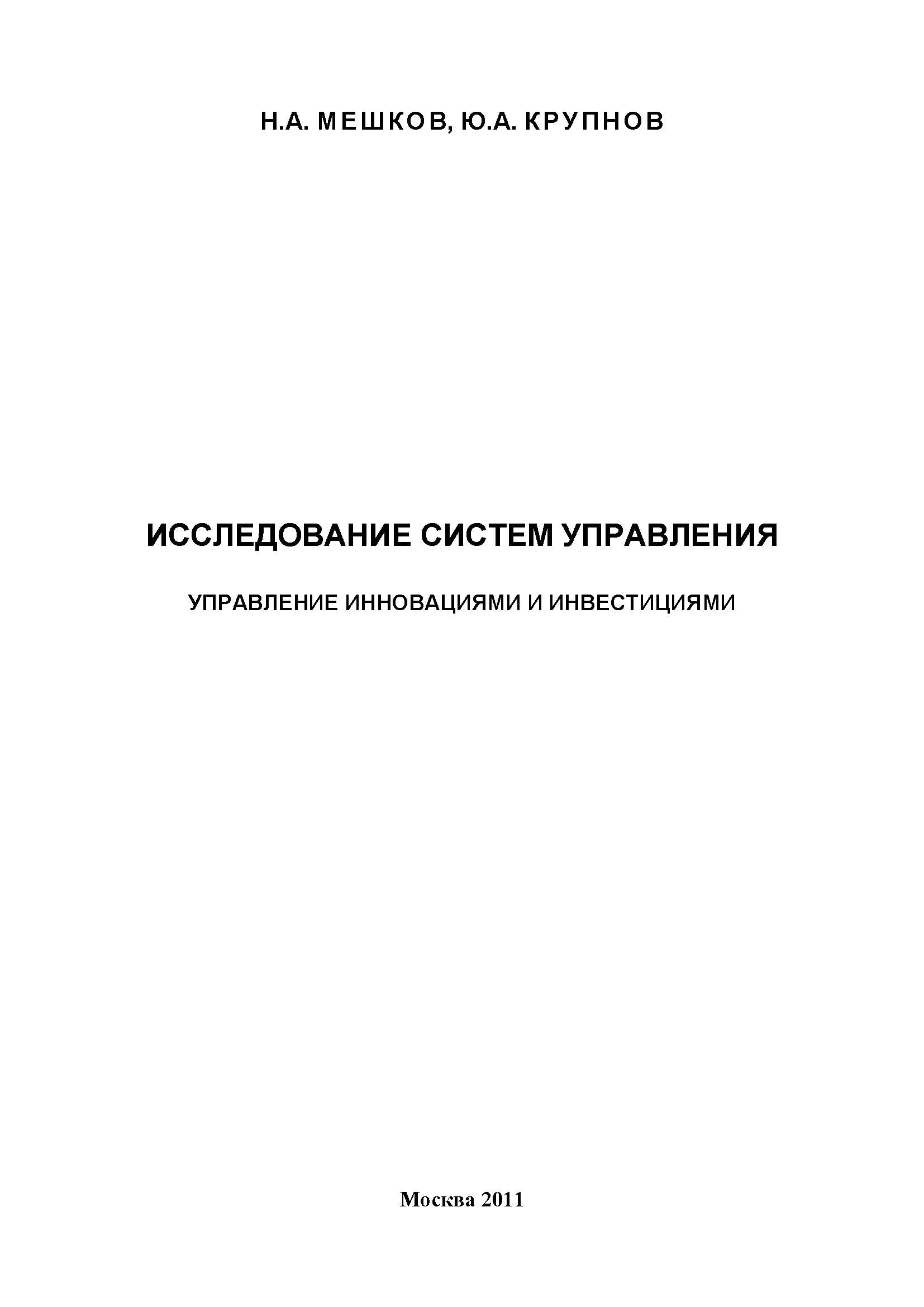 Анализ методов компьютерного моделирования механических испытаний
Чумаченко Е. Н., Аксенов С. А., Борхсениус С. С. Вестник Воронежского государственного технического университета. 2011. Т. 7. № 11.2. С. 9-11.
Математическое моделирование социальных процессов
Edited by: А. Михайлов Вып. 14. М.: Социологический факультет МГУ, 2012.
General equilibrium theory behind the iron curtain: the case of Victor Polterovich
Boldyrev I., Kirtchik O. I. Humanities. HUM. Basic Research Programme, 2013. No. 14/HUM/2013.
In this paper we address the story of developments in general equilibrium theory (GET) in the USSR during the 1970s through the lens of a single biography. The Soviet advances in mathematical economics, only fragmentarily known in the West, give an occasion to reflect on the extension of the Walrasian paradigm to non-market societies, as well as on the ideological effects of GET and its interpretations in a Soviet context. Our contribution is focused on the development of general equilibrium theorizing in the work of Victor Meerovich Polterovich (b. 1937) who has been one of the leading figures in mathematical economics and general equilibrium theory in the USSR and post-Soviet Russia. His papers on the abstract models of exchange, dynamic general equilibrium and optimal growth theory, excess demand correspondences, monotonicity of demand functions, and disequilibrium theory were for the large part published in English and gained considerable attention within the field. We reconstruct the political and ideological basis of the general equilibrium concept and show how abstract mathematical models reflected the discursive shift from optimal centralized planning to various forms of decentralization. We argue that the Soviet work on general equilibrium was a part of the global development of mathematical economics but was not integrated into it institutionally.
Управление инвестициями в развитие филиалов. Рейтинговый подход
Тюрин Д. В. М.: ИНФРА-М, 2012.
Exploring innovation modes of Russian companies: what does the diversity of actors mean for policymaking?
Gokhberg L., Kuznetsova T., Roud V. Science, Technology and Innovation. WP BRP. Высшая школа экономики, 2012. No. 01.
Recent studies of innovation behavior characteristics focus on analysis of microdata (enterprise level) as the key instrument to reveal facts and hypotheses describing the innovation activities under diverse economic, political and infrastructural conditions. This paper applies the state-of-the-art innovation modes approach [OECD, 2008] to provide insights on the Russian innovation environment, highlighting the variation of innovation strategies across sectors of Russian industry. Cross-country comparison based on the OECD data and Russian firm-level findings is presented along with the discussion of possible development of systemic instruments and evidence-based methods for policymaking.
Is Education a Signal on the Russian Labour Market?
Aistov A. Education. EDU. Высшая школа экономики, 2012. No. 5.
This research focuses on estimating the signalling role of education on the Russian labour market. Two well-known screening hypotheses are initially considered. According to first of these, education is an ideal filter of persons with low productivity: education does not increase the productivity of a person, but it does give him the possibility to signal about his innate productivity via an educational certicate. The second of these hypotheses admits that productivity actually does increase during the period of study, but nevertheless the main objective of getting an education is to acquire a signal about one's productivity. Information theory suggests that employees use education signals during the hiring processes whereby employers screen potential employees. Employers and other categories of self-employed workers are usually not screened by the labour market via their educational attainments. Comparison of the returns to education of employees vs. self-employed workers could show the difference between the returns to signals and the returns to human capital. Yet another way to understand the signals is to consider the time dynamics of the returns to education for employees staying in the same firm. This helps us to answer the question about whether the signals are valuable only during the hiring process, or whether they remain valuable during the whole experience with the firm. This research is based on the Mincerian-type earnings functions, estimated on RLMS-HSE and NOBUS data. On the basis of the available information, we cannot say that the returns to signals and human capital differ significantly in Russia. Nevertheless we can say that, for the majority of men, the return to educational signals decreases with time spent in the same firm, while we observe the opposite for women.
Основы теории управления
Казанский И. Н., Денисова Т. С., Володин С. М. М.: Московский государственный институт электроники и математики, 2011.
Teacher Characteristics and Student Achievements in TIMSS. Findings gained from applying the "first-difference" method to TIMSS-2007 data
Khavenson T., Tyumeneva Y. A. Education. EDU. Высшая школа экономики, 2012. No. 06.
The advantage of Trends in International Mathematics and Science Study is that not only does it perform a direct cognitive assessment of students concerning these students' teachers, but also their education, work experience and the instructional strategies used in their classes. In order to estimate teachers’ characteristics effects on a student’s achievements and overcome the limits of the TIMSS' correlational design, we have employed the first-difference method. Teachers’ characteristics effects have also been measured with the usual regression method. The effects discovered varied from one subject field to another, and there has been a difference between the results gained by using the firstdifference method and OLS regression analysis model. The first-difference method has revealed a negative effect of reproductive tasks and group work in math class, whereas comprehension tasks and tasks for developing meta-cognitive skills have shown a positive effect. On the contrary, reproductive tasks for science classes have had a positive effect while comprehension tasks and tasks for developing meta-cognitive skills have had either none or negative effects. Apart from this, a teacher's experience has had a significant effect on natural science subjects as opposed to mathematics. The possible interpretations of these results are discussed in this paper
Теория менеджмента
Жичкин А. М., Гурьянова С. Ю. М.: Московский государственный институт электроники и математики, 2011.
Анализ показателей портовой деятельности
Федоренко А. И., Зеленов Н. Н. Логистика сегодня. 2010. № 5. С. 296-311.