The 10th issue of the collection of articles deals on issues of North American history, starting from the colonial times and including the beginning of the XXI century. A distinctive feature of the collection consists in the interaction of specialists in different fields of American studies: historians, philologists, culturologists. The problems of the articles are of interest due to their diversity and scientific significance of the subjects considered in them. The studies reflect the realities of the domestic and foreign political life of the United States and Canada in XVIII–XXI centuries. Various articles examine the American labor movement, literature, philosophy, religion, women's history. Such subjects as the history of domestic and foreign policy, the party struggle and the activities of prominent people, the influence of the American experience on the policy of the NEP, the formation of Canadian national identity and the history of Russian America are reflected. A number of articles are based on archival materials. In the light of new ap-proaches to the study of history, it is necessary to highlight the narrative, discursive approach, gender studies, polydiscipline, achievements of intellectual history. 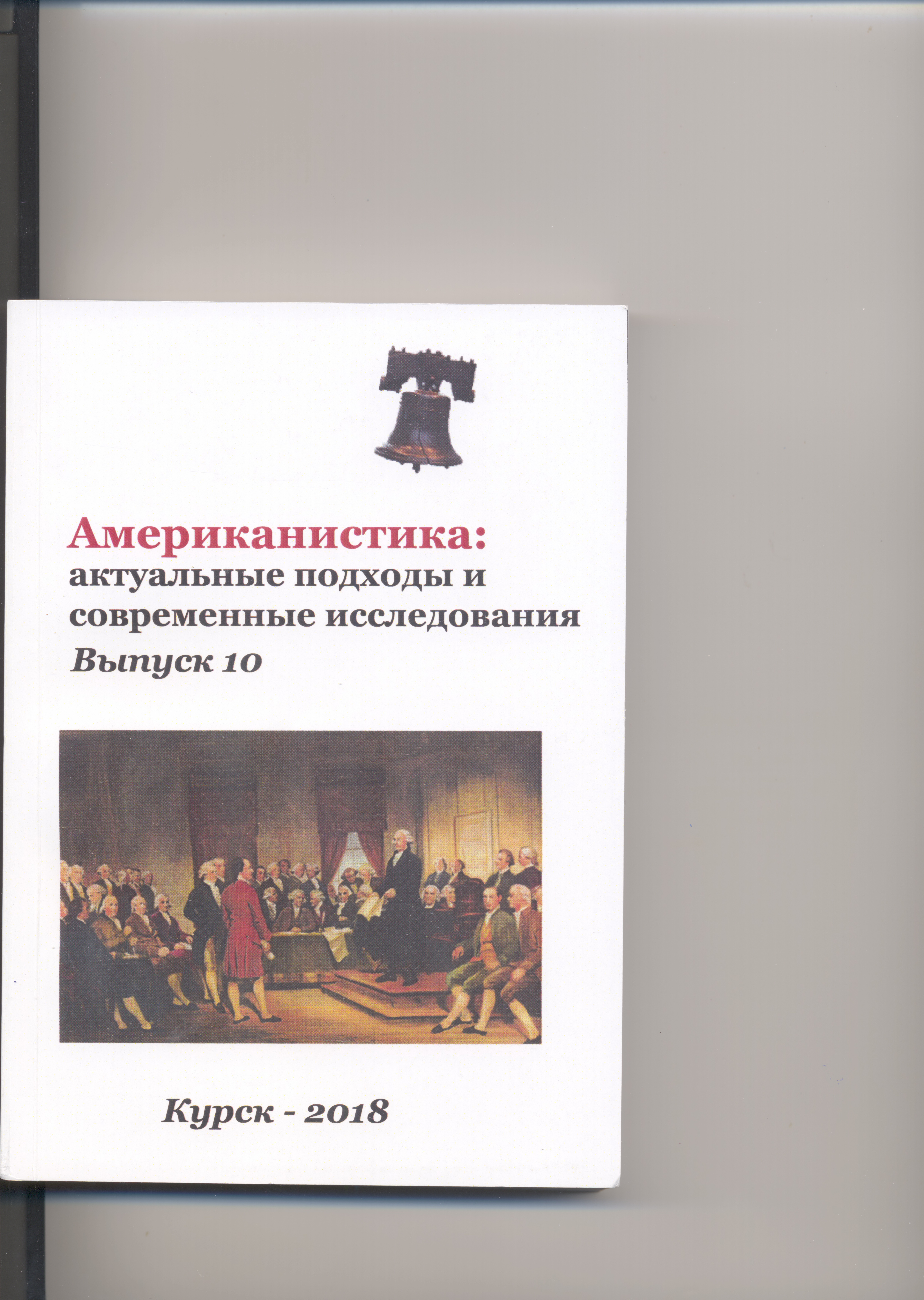