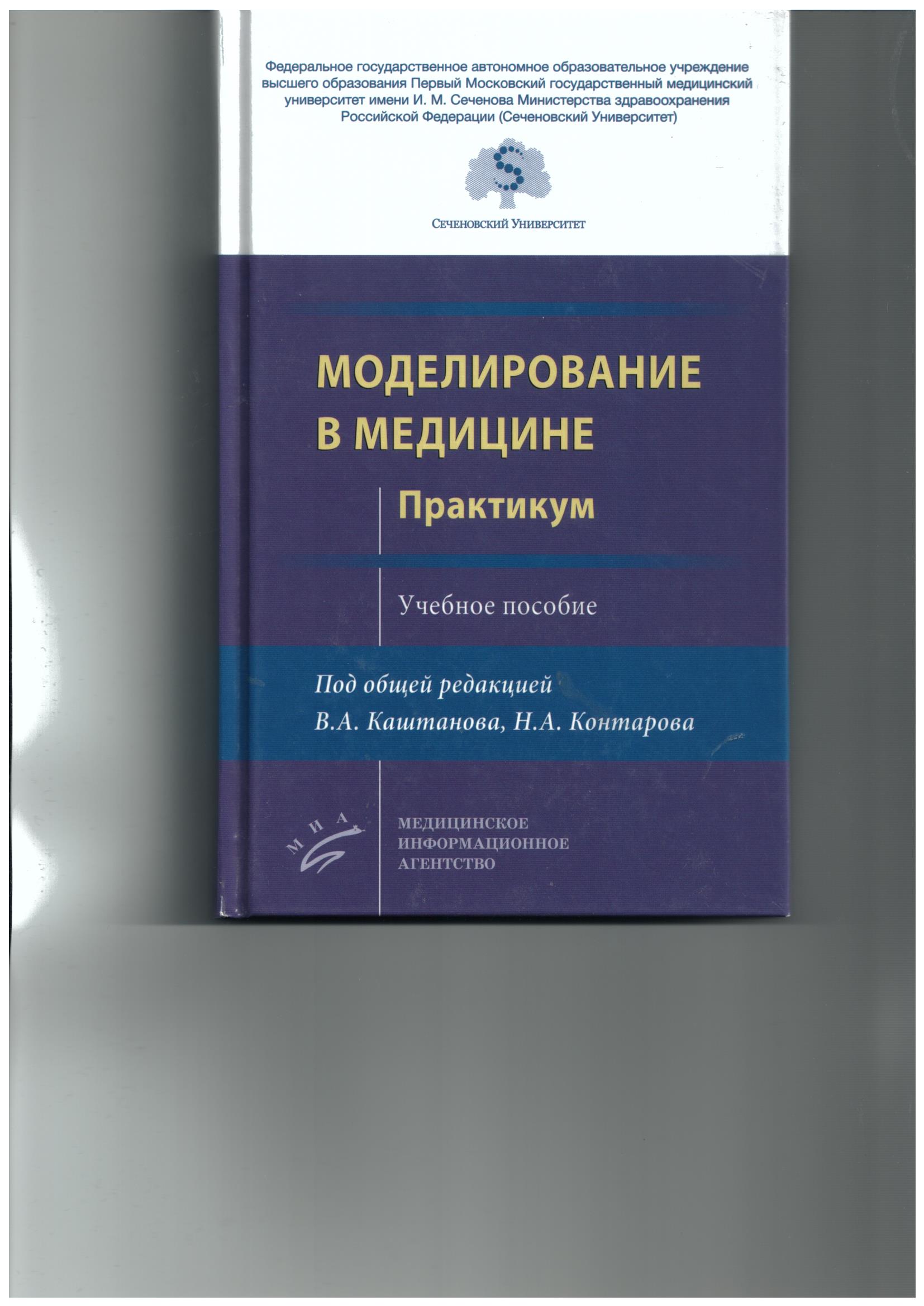 Roll Pass Design Development with SPLEN(Rolling) Computer Software
Aksenov S. A., Chumachenko E. N., Logashina I. V. et al. Hutnické listy. 2010. No. 4. P. 110-113.
The technological process considered in the paper is a rolling of a round bar in roughing mill group, which consist of four passes. The computer simulation of the process shows that the local plastic deformations occurring in the material are extremely large, which may lead to the appearing of defects. The investigations performed, led to the development of new roll pass design, which almost halved the maximum value of local plastic deformation in the material during rolling. Since full 3D finite element method (FEM) based models needs significant amount of computer memory and CPU time, it was not suitable for the performed study, which involves a bulk of simulations with different initial conditions. Therefore, the quick algorithms for simulation of rolling processes, which based on so-called “2.5D” method, have been used. This method, due to number of simplifications, is significant faster than conventional 3D FEM, and at the same time it allows to reach good accuracy of the model. The developed computer software SPLEN(Rolling) which implements “2.5D” FEM simulations was applied for computations and analysis of the results. This software is able to predict the shape evolution of rolled material, as well as distributions of strain, strain rate and temperature within the volume of deformation zone. It has been shown that computer simulation based on “2.5D” FEM implemented in SPLEN(Rolling) software can be efficiently used for roll pass design development and optimization.
Анализ, разработка и оптимизация инновационных технологий, систем и процессов
Чумаченко Е. Н. Вестник Российской академии естественных наук. 2011. Т. 11. № 2. С. 35-41.
Информационные технологии: приоритетные направления развития
Кн. 6. Новосибирск: СИБПРИНТ, 2011.
Оценка эффективности теплоотвода BGA корпусов ИМС с помощью квазитрёхмерного теплового моделирования на ЭВМ
Петросянц К. О., Рябов Н. И. В кн.: Твердотельная электроника. Сложные функциональные блоки РЭА. Материалы XI научно-технической конференции, Дубна, 17-19 октября 2012 г.. М.: ОАО НПП «ПУЛЬСАР», 2012. С. 206-210.
Сборник трудов по тематическому направлению ННС «Наноэлектроника»
М.: ГУ ВНИИТЭ ("Всероссийский научно-исследовательский институт технической эстетики"), 2010.
Применение компьютерной системы SPLEN(Rolling) при решении задач многовариантного анализа калибровочных схем
Чумаченко Е. Н., Аксенов С. А. Вестник машиностроения, СТИН. 2011. № 7. С. 21-26.
Использование логистической модели в оценке эффективности регионов России (на примере анализа динамики ВРП 2000-2009 гг.)
Ахременко А. С., Юрескул Е. А. В кн.: Труды семинара «Математическое моделирование политических систем и процессов». Вып. 1. М.: Издательство Московского университета, 2011. С. 105-131.
A New Conceptual Mathematical Model of the Scientific Capital and Its Empirical Test
Shmatko N. A., Katchanov Y. L. arxiv.org. math. Cornell University, 2013. No. v.1.
The paper puts forth an axiomatic description of the complexity of an object of sociological investigation. The proposed axioms allow us to determine complexity within the framework of mathematical sociology such as the variational principle, which is formed relative to the state of the object of sociological investigation. On the basis of this principle we can conclude the equation of state, which coincides with the stationary forward Kolmogorov equation. Based on the results of an empirical study of Russian doctorate holders, a scientific capital value was determined for each respondent by calculating an empirical distribution function for each respondent’s active properties. The goal of this study is to develop a phenomenological theory of Scientific Capital in the form of a hierarchy of variational principles. On the micro level, the principle of the maximum enables us to examine the numerous meanings of Scientific Capital based on the measurement of the actual (i.e., factually realized) distribution of active properties of a scientific field’s agent among the multitude of possible distributions. On the macro level, the principle of the minimum energy functional describes the distribution of Scientific Capital among the agents of a scientific field.
Моделирование динамики развития железнодорожных сетей
Степанцов М. Е., Гавдаева А. В., Агапова Г. И. Институт прикладной математики им. М.В. Келдыша Российской академии наук, 2011. № 73.
Системная теория параметрической чувствительности
Кофанов Ю. Н. М.: АНО «Академия надёжности», 2010.
Model for organizing cargo transportation with an initial station of departure and a final station of cargo distribution
Khachatryan N., Akopov A. S. Business Informatics. 2017. No. 1(39). P. 25-35.

Прикладные аспекты статистики и эконометрики: труды 8-ой Всероссийской научной конференции молодых ученых, аспирантов и студентов
Вып. 8. МЭСИ, 2011.
Laminations from the Main Cubioid
Timorin V., Blokh A., Oversteegen L. et al. arxiv.org. math. Cornell University, 2013. No. 1305.5788.
According to a recent paper \cite{bopt13}, polynomials from the closure $\ol{\phd}_3$ of the {\em Principal Hyperbolic Domain} ${\rm PHD}_3$ of the cubic connectedness locus have a few specific properties. The family $\cu$ of all polynomials with these properties is called the \emph{Main Cubioid}. In this paper we describe the set $\cu^c$ of laminations which can be associated to polynomials from $\cu$.
Entropy and the Shannon-McMillan-Breiman theorem for beta random matrix ensembles
Bufetov A. I., Mkrtchyan S., Scherbina M. et al. arxiv.org. math. Cornell University, 2013. No. 1301.0342.
Bounded limit cycles of polynomial foliations of ℂP²
Goncharuk N. B., Kudryashov Y. arxiv.org. math. Cornell University, 2015. No. 1504.03313.
In this article we prove in a new way that a generic polynomial vector field in ℂ² possesses countably many homologically independent limit cycles. The new proof needs no estimates on integrals, provides thinner exceptional set for quadratic vector fields, and provides limit cycles that stay in a bounded domain.