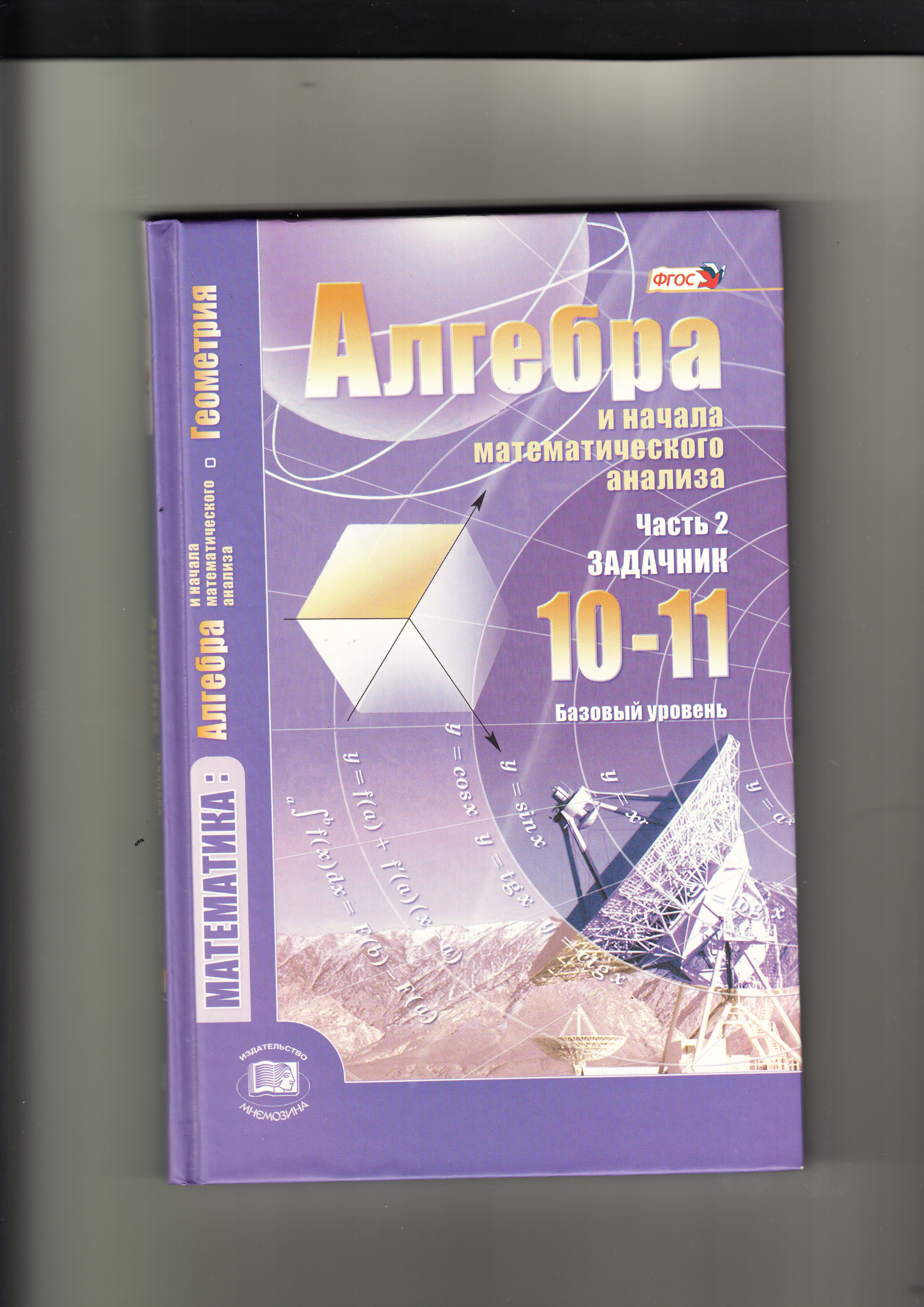 For every algebraically closed field k of characteristic different from 2, we prove the following: (1) Finite-dimensional (not necessarily associative) k-algebras of general type of a fixed dimension, considered up to isomorphism, are parametrized by the values of a tuple of algebraically independent (over k) rational functions of the structure constants. (2) There exists an “algebraic normal form” to which the set of structure constants of every such algebra can be uniquely transformed by means of passing to its new basis—namely, there are two finite systems of nonconstant polynomials on the space of structure constants, {f_i}_i∈I and {b_j}_j∈J , such that the ideal generated by the set {f_i}_i∈I is prime and, for every tuple c of structure constants satisfying the property b_j(c) = 0 for all j ∈ J, there exists a unique new basis of this algebra in which the tuple c' of its structure constants satisfies the property f_i(c') = 0 for all i ∈ I.

A short survey of scientific life of a prominent algebraist Evgenii Solomonovich Golod (1935--2018).

Generic algebras: rational parametrization and normal forms
Vladimir L. Popov. arxiv.org. math. Cornell University, 2014. No. 1411.6570.
For every algebraically closed field $\boldsymbol k$ of characteristic different from $2$, we prove the following:   (1) Generic finite dimensional (not necessarily associative) $\boldsymbol k$-algebras of a fixed dimension, considered up to isomorphism, are parametrized by the values of a tuple of algebraically independent over $\boldsymbol k$ rational functions in the structure constants.   (2) There exists an "algebraic normal form", to which the set of structure constants of every such algebra can be uniquely transformed by means of passing to its new basis, namely: there are two finite systems of nonconstant polynomials on the space of structure constants, $\{f_i\}_{i\in I}$ and $\{b_j\}_{j\in J}$, such that the ideal generated by the set $\{f_i\}_{i\in I}$ is prime and, for every tuple $c$ of structure constants satisfying the property $b_j(c)\neq 0$ for all $j\in J$, there exists a unique new basis of this algebra in which the tuple $c'$ of its structure constants satisfies the property $f_i(c')=0$ for all $i\in I$.
Quantum toroidal gl(1)-algebra: Plane partitions
Feigin B. L., Jimbo M., Miwa T. et al. Kyoto Journal of Mathematics. 2012. Vol. 52. No. 3. P. 621-659.