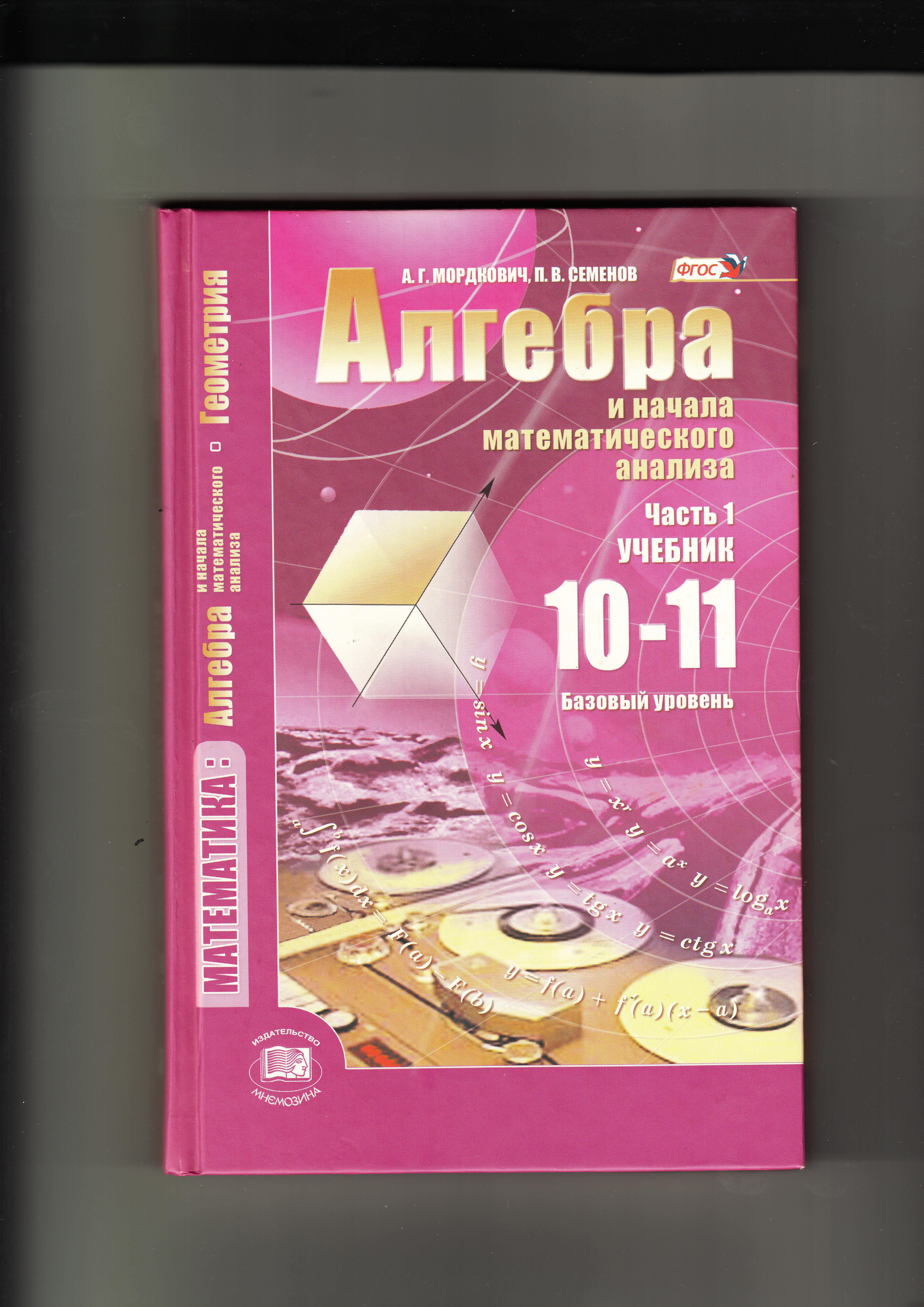 The article analyzes the emergence of the market of school literature textbooks in Russia starting from 1990s. In particular, analyzed is the role of competitions of education literature as a means of introducing innovations in humanities education. Their efficiency in various aspects is evaluated. Discussed are results of education publishing reform and the resulting circle of publishing houses and authors producing school literature textbooks.

Generic algebras: rational parametrization and normal forms
Vladimir L. Popov. arxiv.org. math. Cornell University, 2014. No. 1411.6570.
For every algebraically closed field $\boldsymbol k$ of characteristic different from $2$, we prove the following:   (1) Generic finite dimensional (not necessarily associative) $\boldsymbol k$-algebras of a fixed dimension, considered up to isomorphism, are parametrized by the values of a tuple of algebraically independent over $\boldsymbol k$ rational functions in the structure constants.   (2) There exists an "algebraic normal form", to which the set of structure constants of every such algebra can be uniquely transformed by means of passing to its new basis, namely: there are two finite systems of nonconstant polynomials on the space of structure constants, $\{f_i\}_{i\in I}$ and $\{b_j\}_{j\in J}$, such that the ideal generated by the set $\{f_i\}_{i\in I}$ is prime and, for every tuple $c$ of structure constants satisfying the property $b_j(c)\neq 0$ for all $j\in J$, there exists a unique new basis of this algebra in which the tuple $c'$ of its structure constants satisfies the property $f_i(c')=0$ for all $i\in I$.
Забота о себе в школьном учебнике: от телесных практик к социальному «Я»
Козлова М. А. В кн.: . С. 383-401.
Конституционное право в увлекательном изложении. Рецензия на учебник: Нарутто С.В., Таева Н.Е, Шугрина Е.С. Конституционное право России: учебник. М.: РИОР: ИНФРА-М, 2013
Масленникова С. В. Конституционное и муниципальное право. 2014. № 2. С. 78-80.

The review refers to the kontent on the textbook on constitutional law. It to be recomended to teachers and students of the law faculties